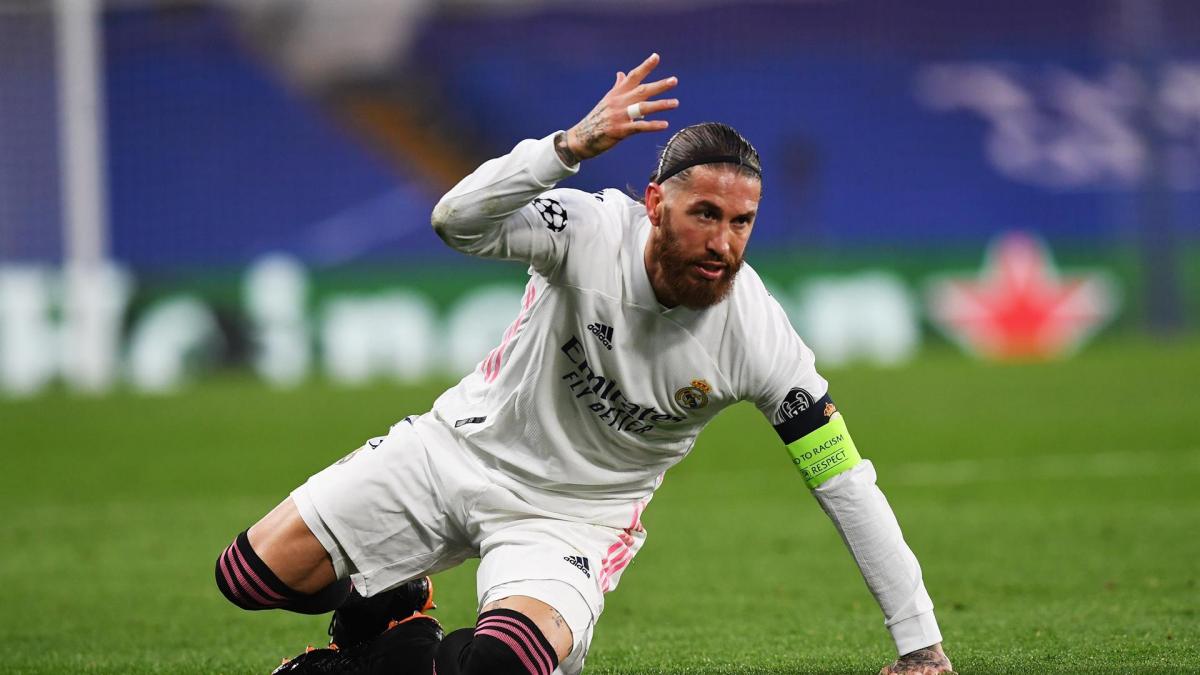 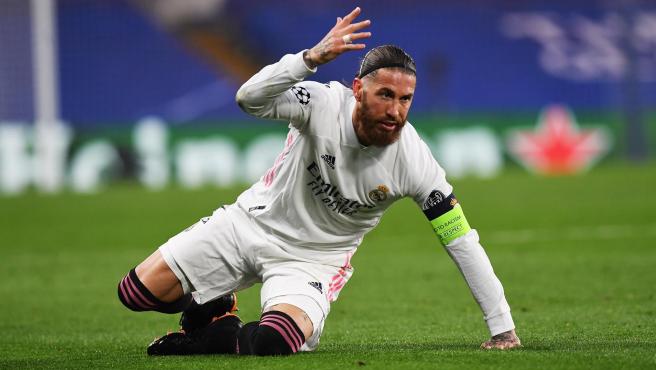 The Real Madrid fell to Chelsea at the gates of the Champions League final on May 29 in Istanbul. Those of Tuchel were superior in about 120 minutes in which those of Zidane resisted almost to the end, swimming to die on the shore.

Zidane came out with an eleven that surprised locals and strangers, returning to 3-5-2 with Vinícius on the right lane, a formula that ended up not being magic for the white set. This is how the madridistas played against the ‘blues’:

Courtois. Imperial. If Madrid did not leave Stamford Bridge with a jacket, it was a feat with equal parts responsibility for the failures in the definition of the blues and the Belgian goalkeeper, in the process of canonization.

Ramos. The captain returned after the operation – he had not played since March 16 – and made it clear that he was not there for 90 minutes. He gave the callus in some crosses that stopped arrivals from Chelsea, but he is not in the shape that is expected of him and accumulated more errors than successes.

Militao. Few drawbacks can be put to the young Brazilian who, in the absence of Ramos and Varane, knew how to throw the team on his back despite his lack of experience. Against Chelsea he returned to play a more than correct game, although he did not stand out as in previous nights.

Nacho. It seems almost a mockery that ‘always complies’, an expression that should be changed because ‘never protests’ and does much more than cover the file.

Vinicius. The Brazilian played the right wing in a somewhat risky bet by Zidane. Clueless without finding his place in the new position, he had good intentions in attack but did not go any further.

Mendy. He was returning from injury and showed signs of not being in ideal shape. Shy.

Casemiro. He is fused like most of the team, especially those who accumulate more minutes behind him. He is one of the souls of the midfield, but in the final stretch of the season he does not reach 100%. He was replaced by Rodrygo in a surprising decision by the Madrid coach.

Kroos. It is surprising when the German is not precise in all the passes and this Wednesday it happened again. Both he and Modric are the brains of the team and they work like clockwork, but the games weigh.