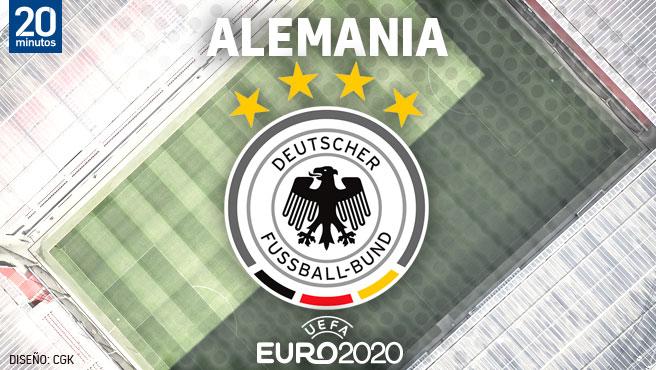 “Football is eleven against eleven … and Germany always wins.” Gary Lineker’s famous phrase has been fulfilled many times in history, not in vain the German team accumulates four World Cups and three European Cups in its history. A continental crown that they hope to reconquer in 2021, although they start in the ‘group of death’, the F, along with Portugal, France and Hungary.

This Euro of 2021 will be the last big tournament with Joachim Löw at the orders of the selection, and that is that the coach will give the baton to Flick when his participation in the Euro ends, after 13 years at the helm.

A solid team with a midfield led by Toni Kroos and with Gündogan, Havertz or Gnabry as some of its main assets in attack.

It is one of Germany’s highest hopes. The Real Madrid player has signed, despite the absence of titles, another season of undoubted quality in front of the center of the white field. He recently contracted Covid-19 so his fitness could be a handicap for those from Löw. However, ‘the boss’ of the German medullary is expected to arrive in good condition.

Living history and legend of the German national team. Joachim Löw puts an end to 13 years at the helm of Germany and a World Cup added to his showcases. Before this last great appointment he will try to say goodbye in a big way.