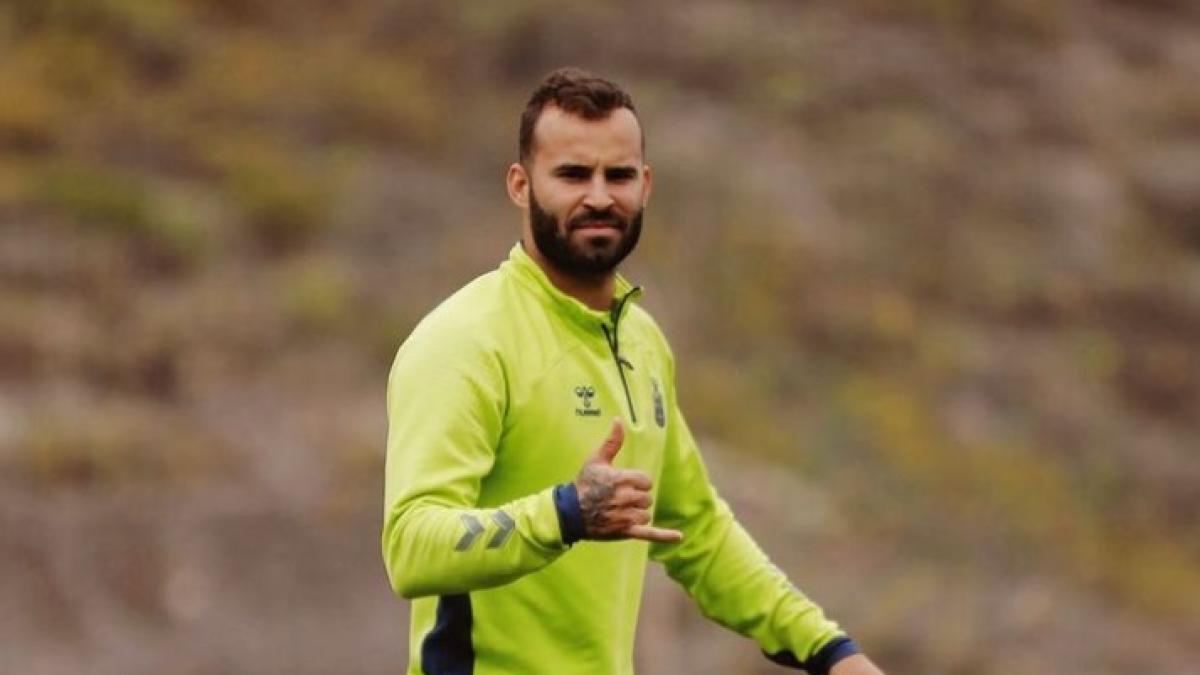 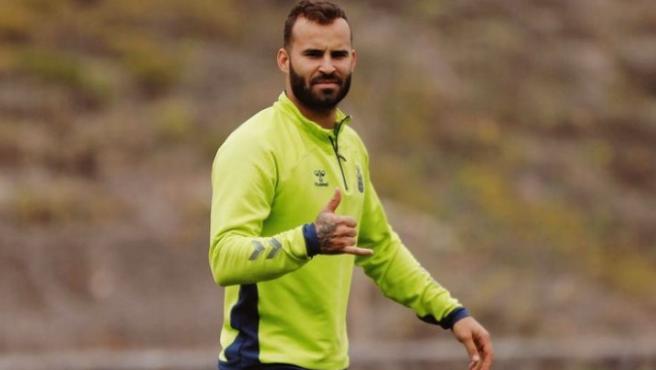 Jesé Rodriguez has added a new luxury to its collection. The player, currently in Las Palmas, tends to make more headlines for his actions in his private life than for what he achieves on the pitch and, in this case, the news comes in the form of a luxury car.

The canary has acquired a Lamborghini Urus Mansory Venatus, a prepared version of the Lambo that is valued at a chilling figure of 400,000 euros.

Mansory is a brand specialized in the modification of luxury cars and with this edition of the Lamborghini it has managed to create an 820 hp racing car.

Jesé got his umpteenth opportunity in the world of football in the last winter market when, after an unsuccessful stage at PSG marked by personal scandals, UD Las Palmas decided to recruit him. He has played 12 games with the Canarian team to date and has scored a goal.