Home
Football News
This is the Conference League trophy, the new UEFA competition that will debut next season

The UEFA has unveiled this Monday the design of the trophy of the Conference league, the new European competition that will take place 184 clubs starting next season.

With a height of 57.5 centimeters and a weight of 11 kilos, the trophy consists of 32 hexagonal columns, one for each team from the group stage of the competition, which twist and curve from the base of the trophy.

“The curved shape of the columns is inspired by the flight of a soccer ball when he goes to the goal, the moment of greatest optimism for the fans. The base and top are in hand-brushed brass with a matte galvanic steel effect, while the spines are finished shiny silver“UEFA explained in a statement.

Total, 184 teams will participate over the course of the season, including at least one from each of the 55 member associations and 46 clubs transferred from the Champions and Europa League.

All participating teams will attempt to qualify for the group stage, which will consist of eight groups of four teams, followed by knockouts, round of 16, quarter-finals, semi-finals and the final, to be held on May 25, 2022 in Tirana, Albania. 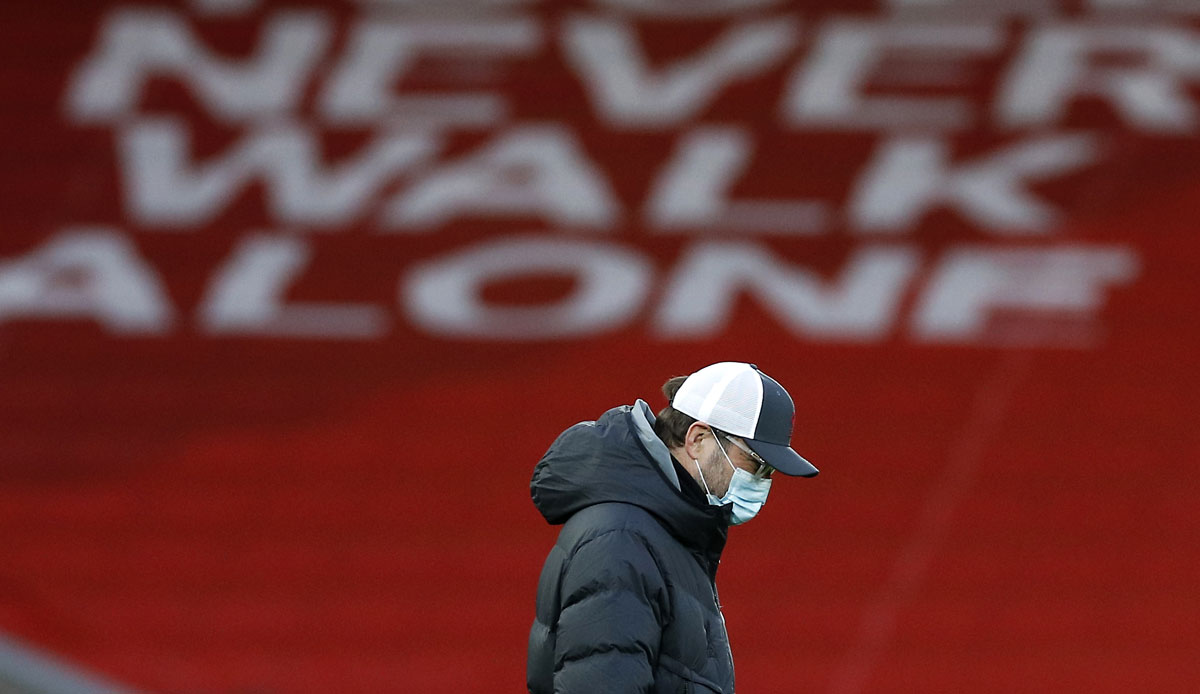