Home
Football News
This is how the signing of Luis Suárez by Atlético de Madrid was forged: “We have to win and you want to win”

Luis Suarez has been one of the main protagonists of the League title achieved by the Atlético de Madrid. A rojiblanco hero who came to the squad after leaving the FC Barcelona through the back door and, as he himself acknowledged after winning the championship with the Madrid team, “despised”. Normal that the way in which his signing with the team of Diego Simeone it was so simple.

“They called me from the club to see if I wanted Luis Suárez. And I laughed, and I said, ‘Are you serious? We’re going like crazy for him. Let me call you. ‘ So I told him, ‘look Luis, we have to win and you want to win’ “. This is how Simeone tells it, in the words of ESPN journalist Verónica Brunati.

The rest is history. Suarez He fitted perfectly into the Cholo system and scored 21 goals, including the winning goal in the last league game against Valladolid. And that without being able to play part of the season due to injury. His image crying on the lawn of Zorrilla while talking to his family by video call. 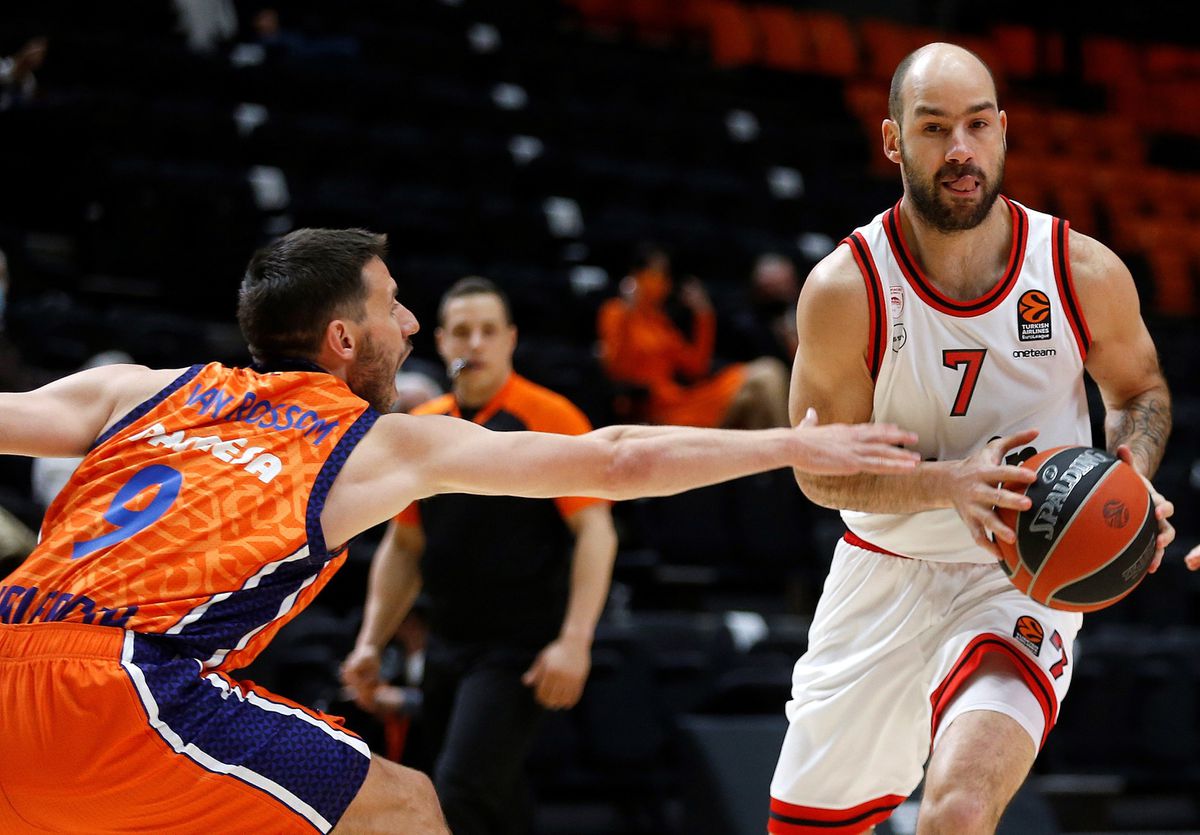 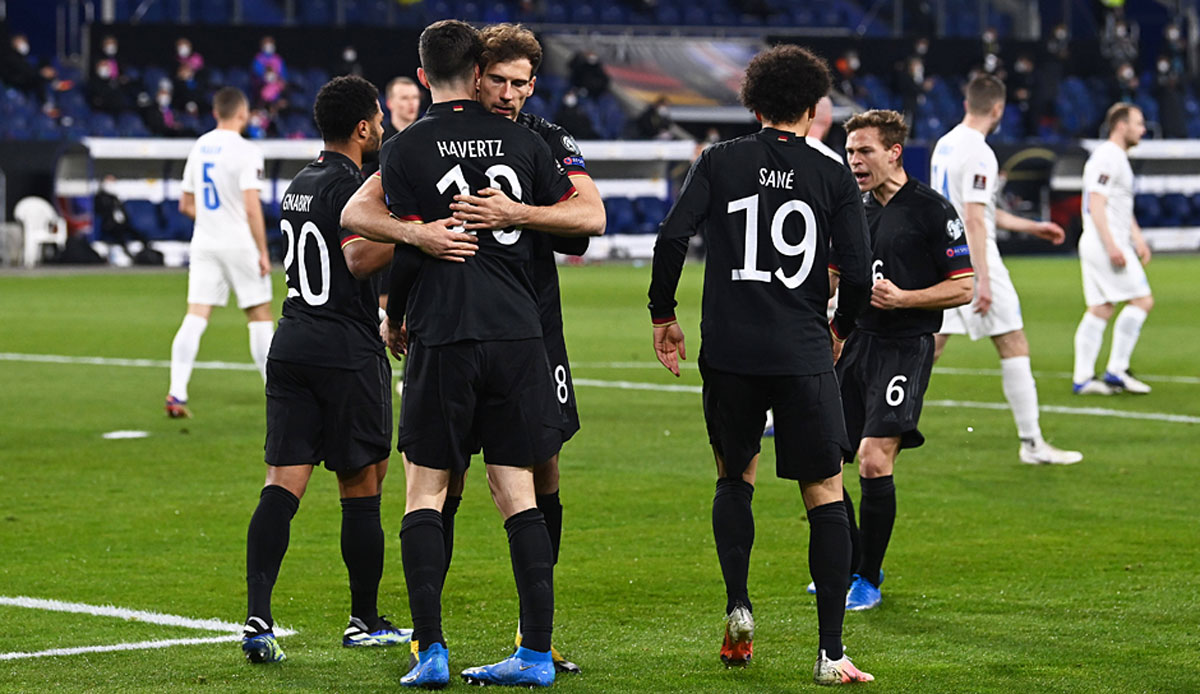 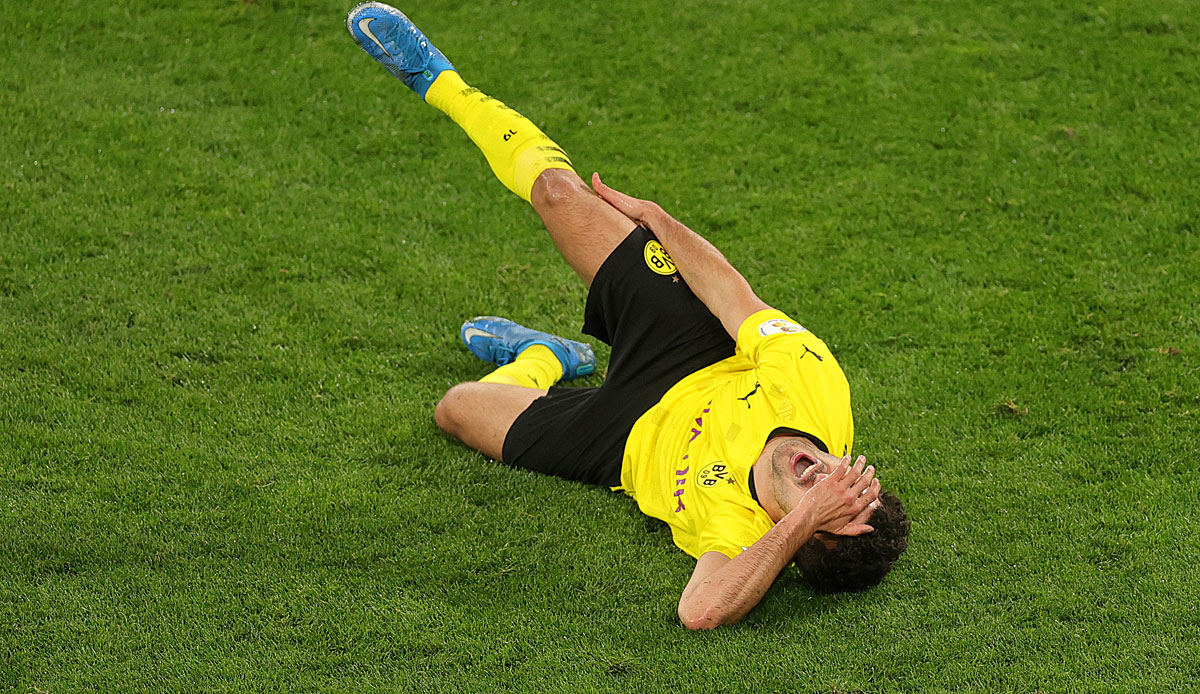