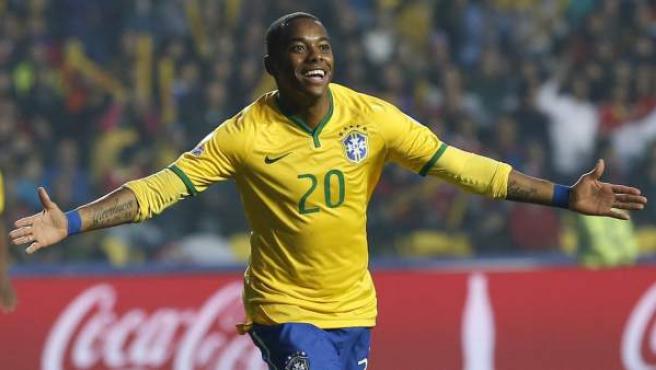 The Milan Court of Appeal, which last December sentenced Brazilian soccer player Robson de Souza ‘Robinho’ to nine years in prison for raping a 23-year-old girl in 2013, found that the player “brutally” humiliated the victim and diverted the investigations voluntarily, according to the Italian newspaper “La Repubblica” revealed on Tuesday.

The reasons that led the Milan Court of Appeal to confirm on December 10 Robinho’s nine years in prison for a gang rape of a young woman in a nightclub include having “belittled” the girl and having “brutally humiliated” her .

In addition, the Court of Appeal considered that Robinho “tried from the beginning to divert the investigations by offering the authorities a false and previously agreed version” with the other person responsible, says the cited source.

Robinho, a former Real Madrid and Manchester City footballer, among others, played for Milan that season and participated together with a friend, Ricardo Falco, in the rape of an Albanian girl who was celebrating her 23rd birthday in a well-known Milan venue.

Robinho denied the accusations in 2014, when the news broke that Italy was investigating him for these events.

In 2009, while participating in the English league, it emerged that Robinho was being investigated by the police for an alleged rape at a nightclub in Leeds (center), although, after being questioned, he was released on bail.

The soccer player denied those accusations.