Home
Football News
They ask for four years in prison for Fernando Roig, president of Villarreal, for insolvency and bribery

Fernando Roig Alfonso and his son, Fernando Roig Nogueroles, they will have to defend themselves from the high prison sentences that they will request for them from the Castellón Prosecutor’s Office at the opening of the oral trial against the former president of the Provincial Council, Carlos Fabra.

According The confidential, the president of the Villarreal and your child will be charged with an alleged crime of necessary cooperation in insolvency and briberyTherefore, they will request a total of four years and seven months in prison from each one.

The businessmen appear among the businessmen who, presumably, participated in the plot that connects Fabra and his family to create a financial network with which hide your true heritage and thus defraud tax authorities.

The Roigs, according to the Prosecutor’s Office, lent Fabra some amounts worth 1.7 million between 2013 and 2014 from companies and accounts in your name.

The news comes at a critical time for the Roig family and for Villarreal. The Castellón team is going to play its first continental final, that of the Europa League, in front of Manchester United, which would be the greatest success in the history of the club chaired by the owner of Pamesa. A meeting that, in addition, he can lose, after having tested positive for Covid-19 despite having already received two doses of the vaccine. 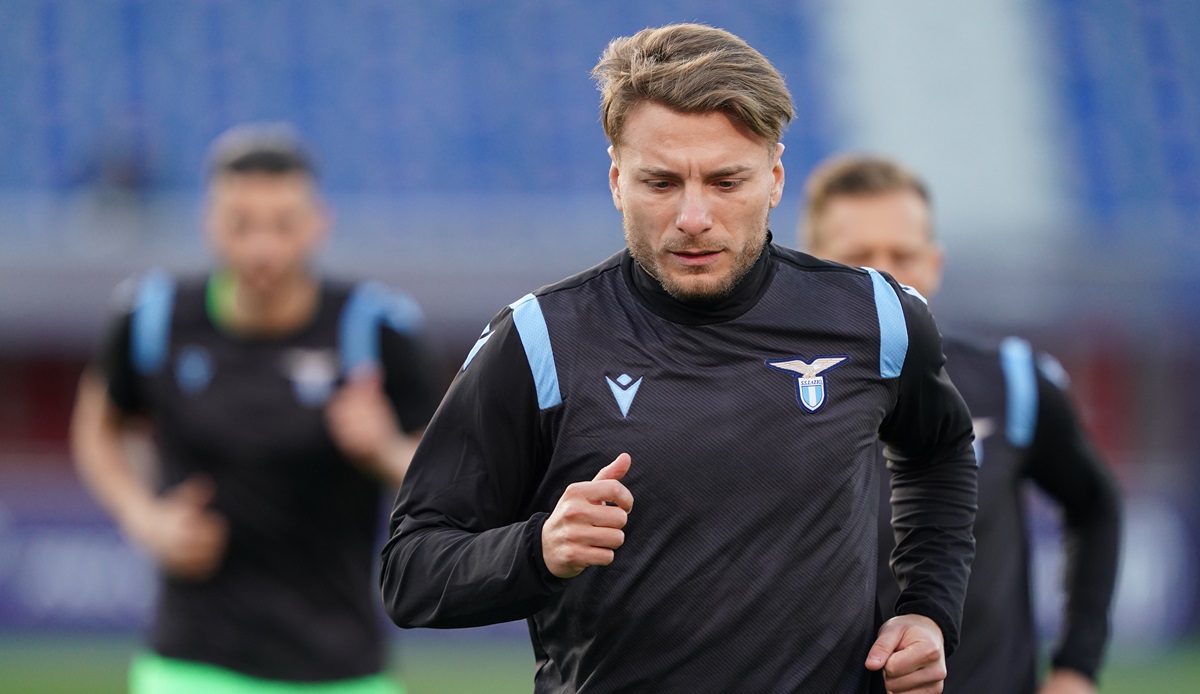 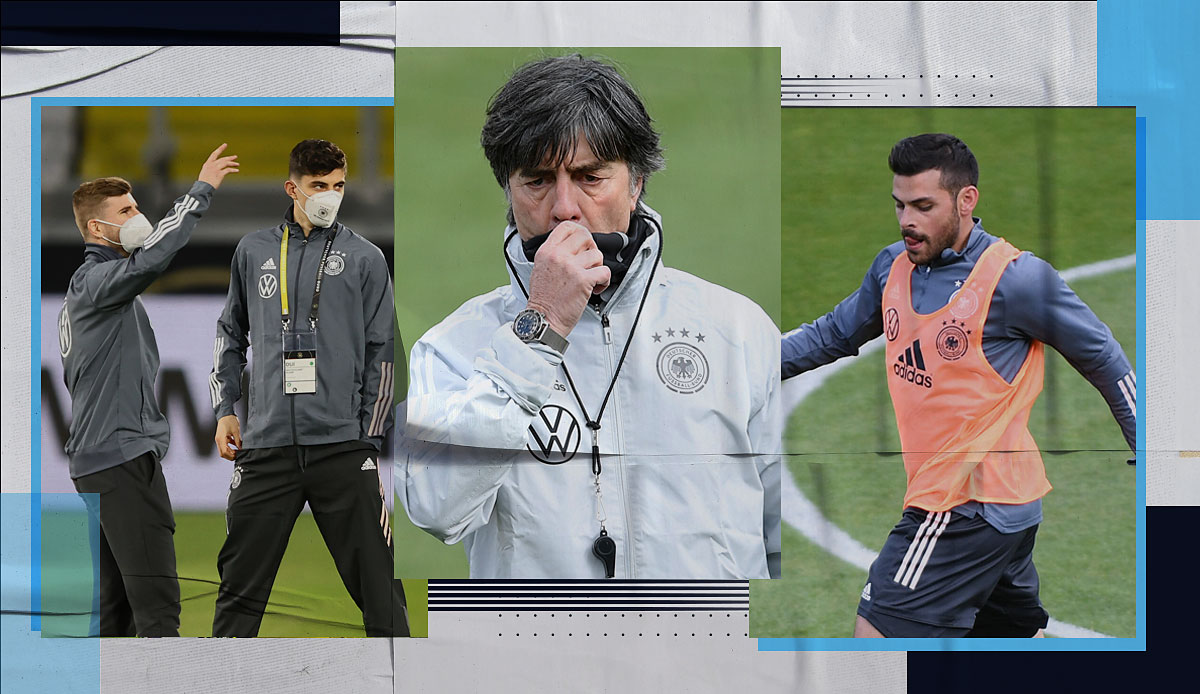 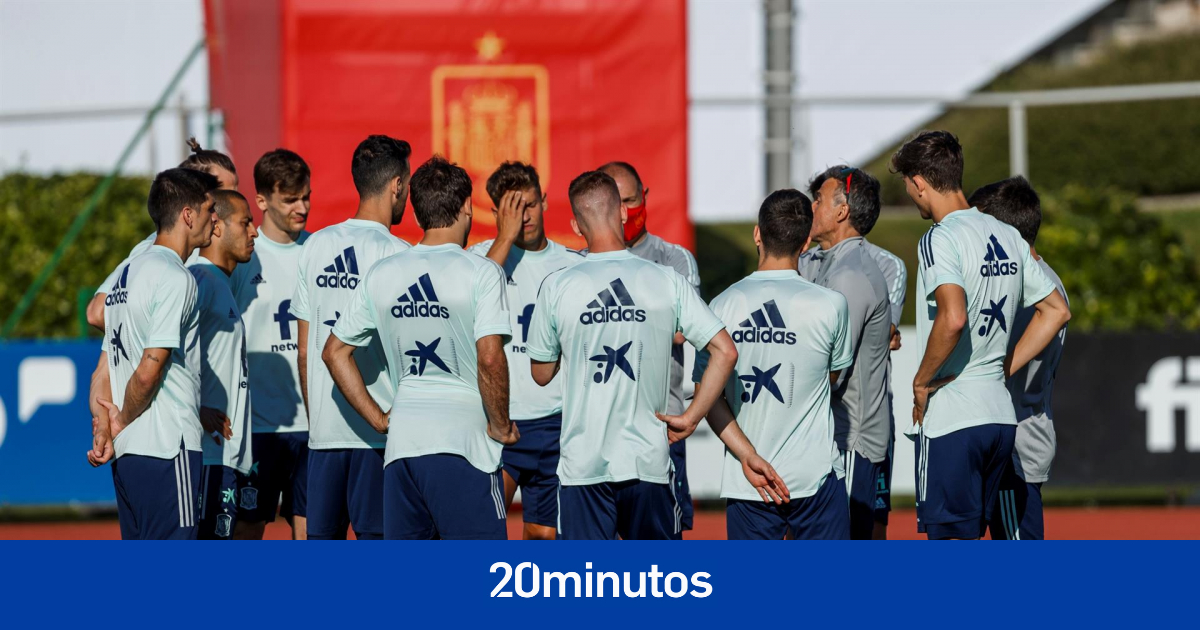