Home
Football News
Theses for the 33rd Bundesliga matchday: Edin Terzic from BVB is too good for the second row

Werder Bremen panics, Hertha BSC already has the best on the bench, Edin Terzic from BVB has the world open – but who is actually the surprise of the season? The coach special for the 33rd matchday.

Measured by the bare numbers, Werder Bremen is a shade better before the last matchday than last season. At that time Werder was penultimate, two points behind relegation rank 16, had to win their game against Cologne and hope for a defeat by Fortuna Düsseldorf.

Now the starting position is a little better because Werder has a point ahead of the direct relegation point and can even reach the safe bank. The team has it in their own hands to earn at least the two additional games of the relegation and maybe even to bring the new edition of a horror season to a good end.

But: Last summer there was something like a stable framework, an offensive game idea and a basic order that seemed stable. Now Thomas Schaaf is taking over a team that can defend properly on a good day – but nothing more. This is not a particularly fresh finding, actually Werder has been dragging this problem around with them all season. But only now did the decision-makers react.

Werder’s penchant for personality cult, this striving for continuity – although this is not supported by a sporting foundation – may now be the club’s undoing. Werder wanted to usher in an era with Florian Kohfeldt over and over again and overlooked the sober analyzes of the current situation.

Werder Bremen fails because of the personality cult

Hansi Flick has won another championship. Oliver Glasner has led Wolfsburg into the Champions League. Julian Nagelsmann leads Leipzig to probably two runner-up titles and fulfills his lifelong dream FC Bayern. Urs Fischer gets a taste of international business with the designated relegated FC Union. It’s already been a very successful season for some coaches.

The coach of the year should be Bo Svensson. What has succeeded with Mainz surpasses everything and each of his colleagues this season. The Mainz rescue with one matchday before the end is almost a small miracle, after seven points from the Hinserie the Rheinhessen were already considered relegated together with Schalke.

Then those responsible made some very clever decisions and with the return campaigns by Christian Heidel, Martin Schmidt and Svensson, the old Mainz spirit was rekindled. Svensson has again formed a group from a large number of individual talent that works so doggedly and passionately as no Mainz team has been before her for a long time. Which is the exact opposite of those who refused to work, who openly rebelled against ex-ex-coach Achim Beierlorzer at the beginning of the season and simply gave away a game like against Stuttgart.

And best of all: With Svensson, there is now another promise for the future on the bank, a real perspective.

Another rescuer was sitting in a hotel garden on Saturday evening and delivered one of the most casual appearances in recent years: Pal Dardai in the lounge chair, the tracksuit on and the cigar in hand during the interview with the Current gym was pure TV gold. Just as Dardai seems to be pure gold for his club. 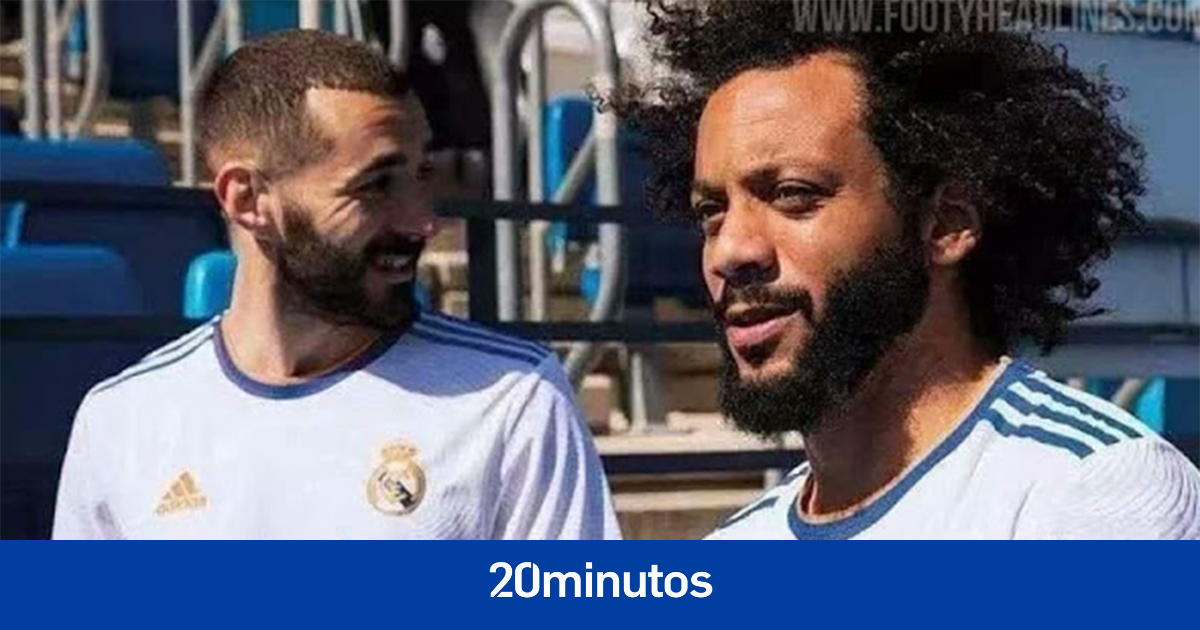 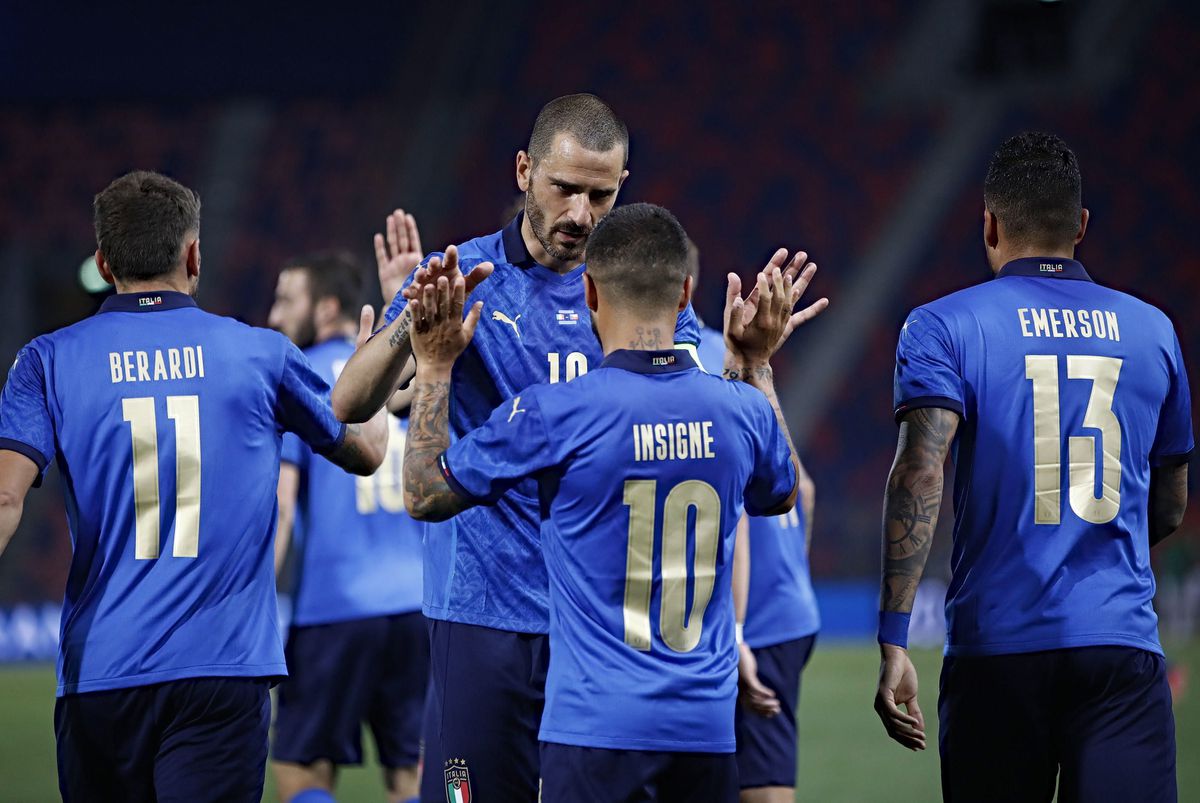 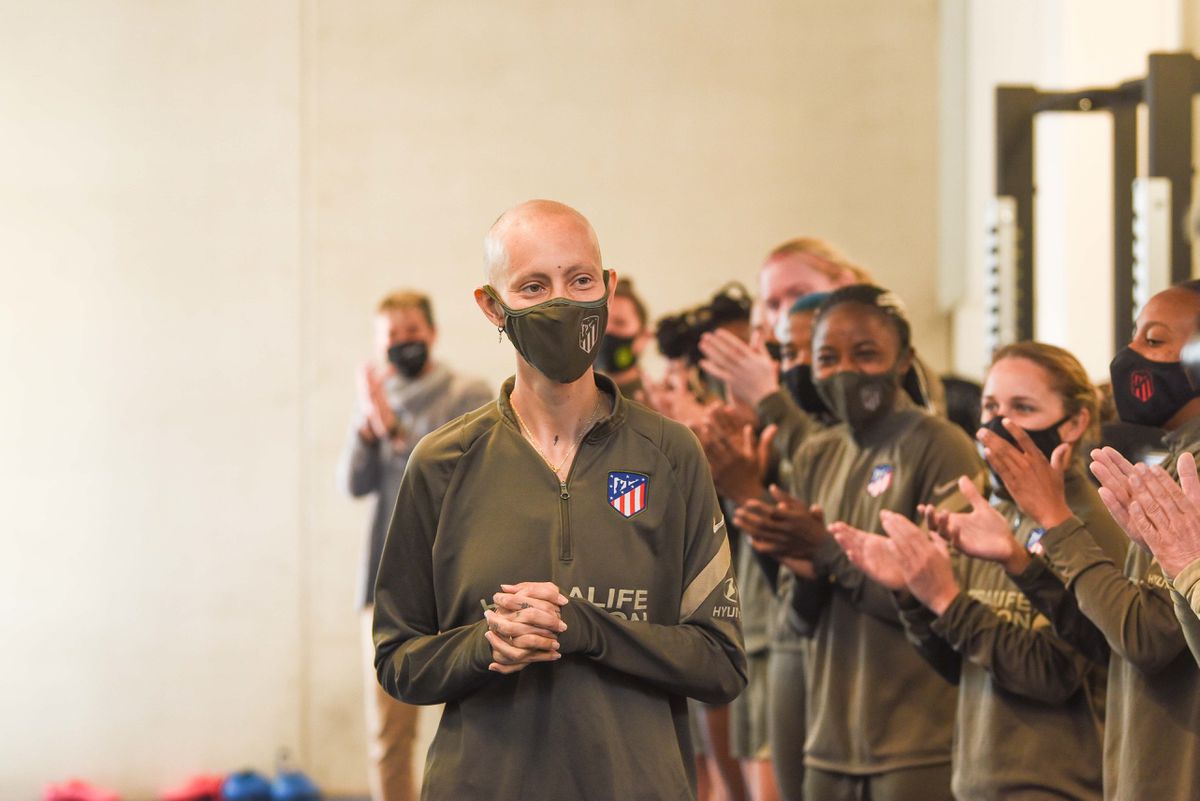