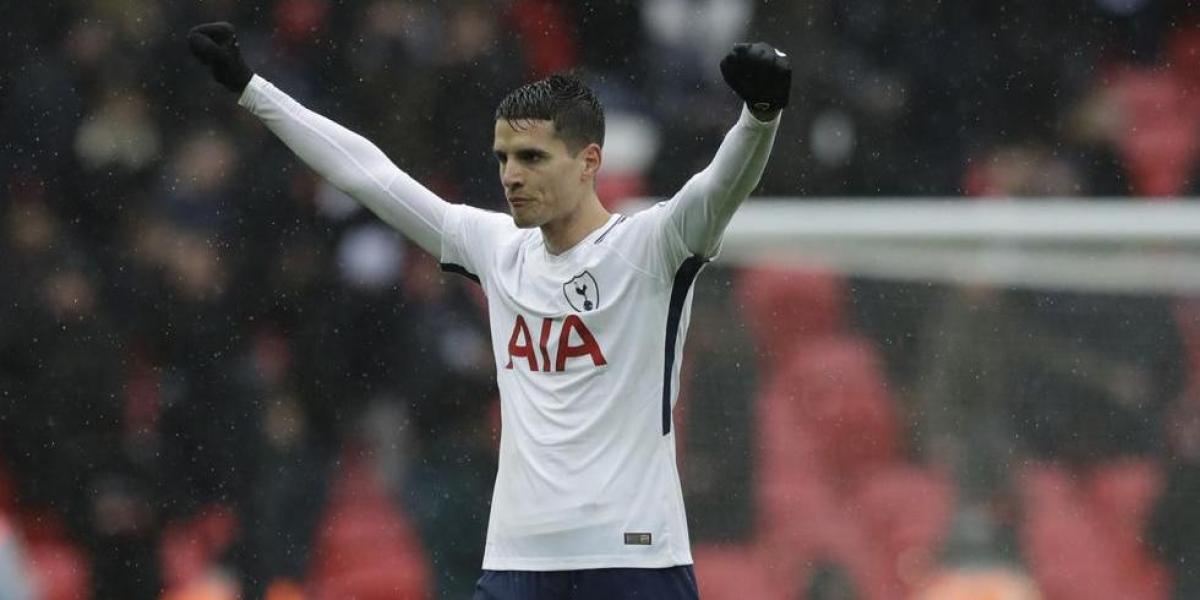 FIFA has announced this Monday the applicants for the Puskas Award, which recognizes the best goal of the year and will be presented during the The Best awards gala that will take place in January.

Among the candidates are the goals of Argentine Érik Lamela, current Sevilla player, who achieved as a Tottenham footballer against Arsenal in a Premier League match; that of the Colombian Luis Díaz against Brazil in the Copa América; that of the Czech Patrik Schick in the European Championship against Scotland; and that of the Iranian Mehdi Taremi, from Porto, in a Champions League match against Chelsea.

The winner, who will take over from South Korean Son Heung-min, will be selected by an international jury made up of FIFA legends and fans from around the world registered on the international body’s website.

The awards ceremony will take place on January 17 in a telematic ceremony from FIFA headquarters.

See all the goals of the Puskas Award nominees: