The Government of Japan affirmed on Tuesday that the Washington’s decision to discourage travel to the Asian country it will not affect the sending of the US delegation to participate in the Tokyo Olympics scheduled for less than two months from now.

The Japanese Executive thus reacted to the recommendations issued yesterday by the Centers for Disease Control and Prevention (CDC) and the US State Department, which issued two parallel travel recommendations raising the alert level for Japan to the maximum.

“Due to the current (pandemic) situation in Japan, even fully vaccinated travelers may be at risk of contracting and spread variants of covid-19 and should avoid all travel to Japan“they argued.

This decision has been explained to Tokyo and is based on “making known the situation of the expansion of the covid in Japan”, said today the spokesman for the Japanese Executive Minister, Katsunobu Kato, at a press conference.

Despite that recommendation, “There are no changes on the position of the US Government, which supports the decision to hold the Tokyo Games,” according to Kato, who added that “it is also not related to the sending of the Olympic delegation (from the US) to the Games.”

The Japanese minister in charge of the Olympics, Tamayo Marukawa, said along the same lines that the United States’ decision “will have no effect on the participation of its athletes in the Games”, and reiterated that Tokyo “remains committed to the organization of a safe Olympic Games”.

Japan is going through a fourth wave of infections, although this has slowed since mid-May to around or below 5,000 cases a day throughout the country, coinciding with the declaration of the state of emergency in Tokyo and other major Japanese regions.

The vaccination campaign, which began in mid-February, progresses more slowly than other developed countries, and the Japanese authorities have tried to speed it up by opening massive inoculation centers in Tokyo and Osaka, the two largest cities in the country, since last Monday.

Japan also maintains strict border limitations due to the pandemic, which has also led to banning the entry of foreign visitors during the Games, and recommends athletes to shorten their stay in the country during the competition as much as possible. 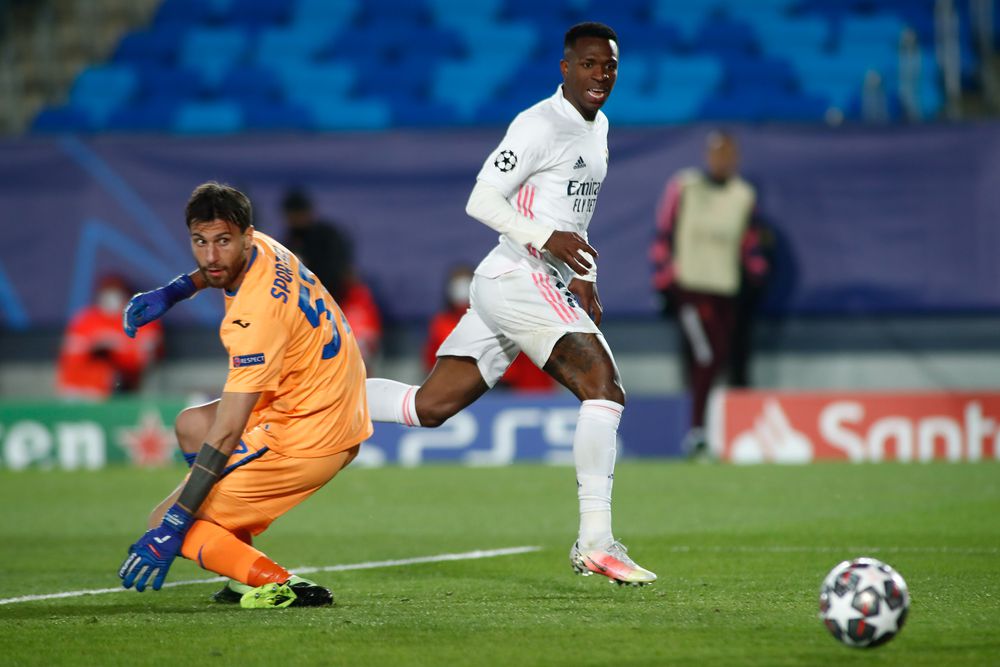 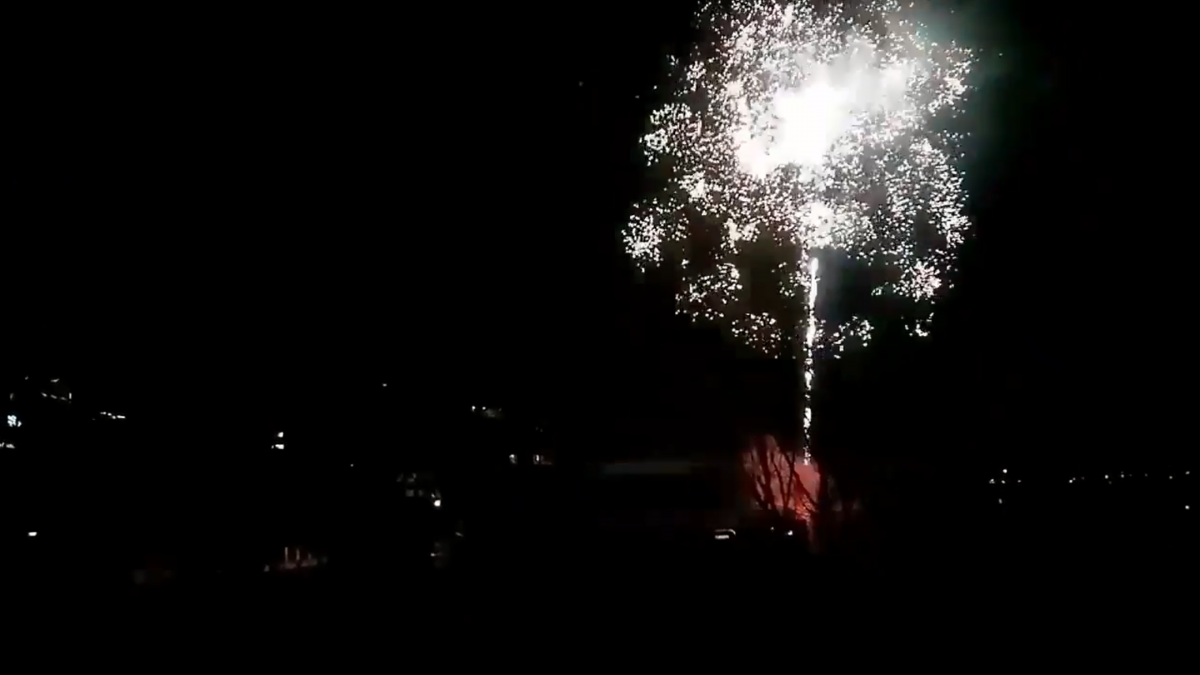