The Spanish artistic swimming team qualified for the Tokyo Olympic Games by finishing second in the Pre-Olympic held at the Sant Jordi pool in Barcelona. The Spanish team, which needed to be in the top three to get the pass, will return to the Games after the huge disappointment that its absence in Rio-2016 meant. Then he could only conclude in fifth place in the Pre-Olympic which was also played in Rio. It was a step back after winning bronze in London 2012 and silver in Beijing 2008.

The Italian team won the Pre-Olympic with a cumulative total of 184.02 points between the technical routine on Thursday and the free routine on Friday with an exercise entitled Warriors, the last fight. Spain, led by Ona Carbonell after giving birth in August, staged an exercise in which she evoked the life of iguanas in the Galapagos. It added a total of 182.85 points.

The third place went to the Greece team led by the Catalan Anna Tarrés, Spain’s coach until shortly after the 2012 Games. Greece added 175.99 points and took the third place that qualifies for the Tokyo Games and for the one that fought with the United States team directed by Andrea Fuentes, one of the best swimmers in the history of Spanish artistic swimming. The United States finished with 175.78 points.

Spain’s ranking in artistic swimming extends Spanish success in team sports. In Tokyo, it will be represented by 12 teams, the men’s and women’s basketball, handball, water polo, field hockey and gymnastics teams, as well as the men’s soccer team and the women’s artistic swimming team. 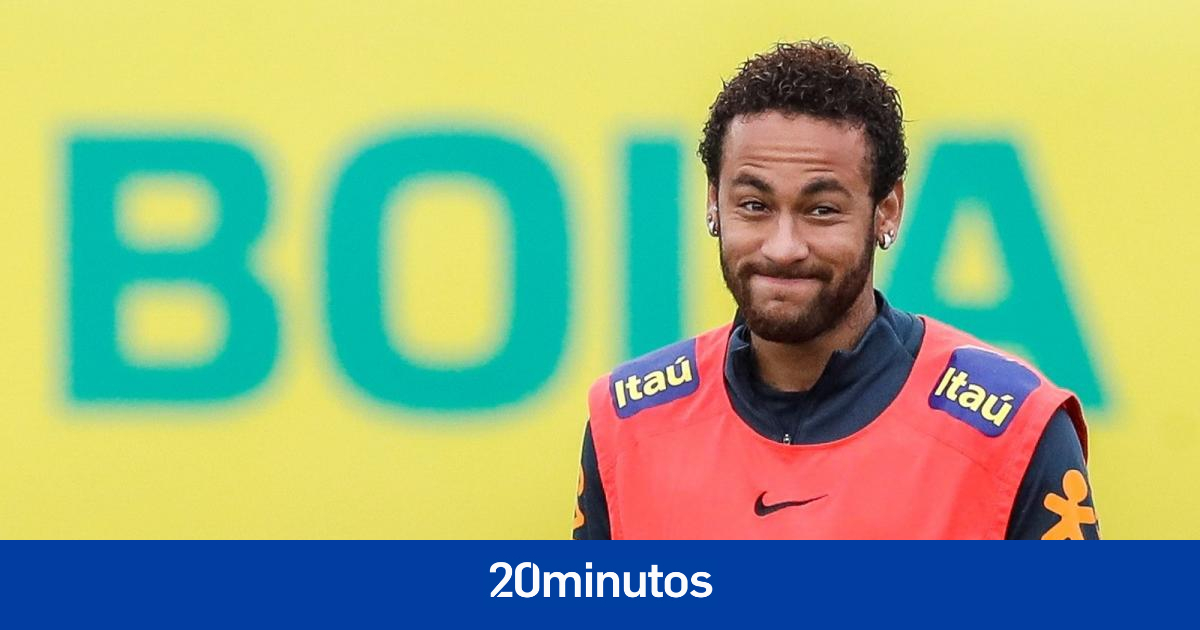 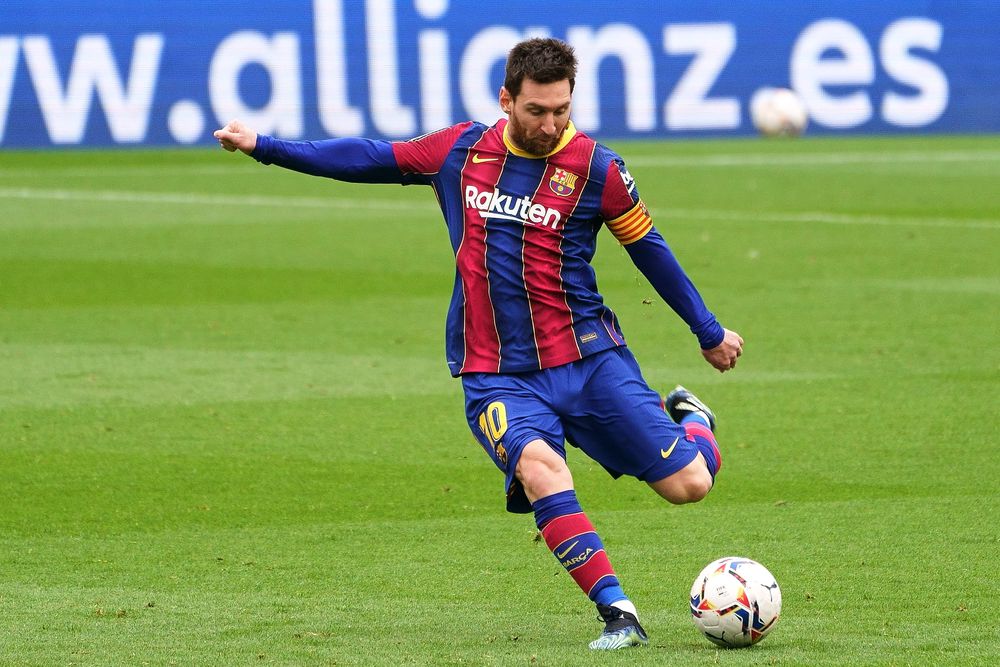