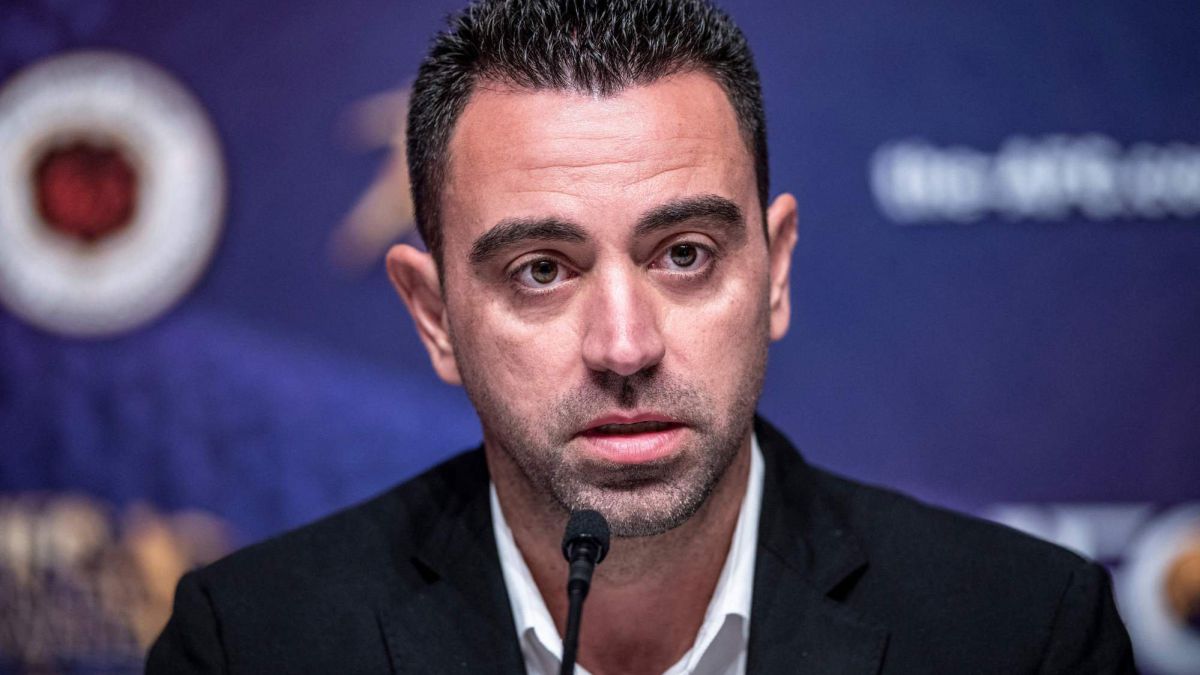 As AS announced, the first formal contact between both parties has already taken place. Al Sadd and FC Barcelona, through telematics. But this formal contact has only served for Barcelona to receive a clear message from Al Sadd: “If you want to close Xavi’s operation in a friendly way and without any problem, you have to come to Doha”. That was the clear message that was transmitted to the Blaugrana club, with a small nuance at the end: “The sheikh he wants equal treatment with Barcelona, ​​he does not want to negotiate with seconds, he wants Laporta “.

So that, Joan Laporta will have to look at his busy scheduleToday he is scheduled to march with the expedition to Kiev, to find a place to travel to Doha. Everything indicates that the trip will be formalized on Thursday, after the team plays against Al Duhail, a momentous match that may be essential to revalidate the QSL, as a victory for Al Sadd would lead them by six points to second.

Evidently, Laporta would not travel alone, since he would surely be accompanied by the club’s sports staff, headed by the vice president Rafa Yuste and the director of football, Mateu Alemany. The latter is the one who has carried all the weight of the negotiations with Xavi.

In Qatari culture it is very important to feel that you have the respect and admiration of your adversaryTherefore, they consider an rudeness and a lack of consideration if the person in front of you in a negotiation is not an equal. We are facing a very class society and these things take on a higher significance.

The Al Sadd sheikh, Mohammed bin Hamad, wants a meeting with Joan Laporta as a previous step to give the OK to Xavi’s departure. The coach already closed the agreement with the Qataris last Friday, especially regarding the release clause, much higher than the million euros that has been published in some media, but with the ‘sine qua non’ condition that Barcelona has to come to Doha as a gesture of respect and formality between clubs.

And that’s what they are now at the Blaugrana club: looking for a date and time to travel to Doha and meet with the sheikh. Once the meeting is over, which could end with the signing of a friendly in the next two years in Doha as compensation for the elimination of the clause, the FC Barcelona expedition would return, although it is still not clear that with Xavi already among the group: he could end up delaying his landing in Barcelona for a few more days, at most until Sunday of this week, so as not to divert attention from the important game of League played by the Blaugrana team on Saturday in Vigo.