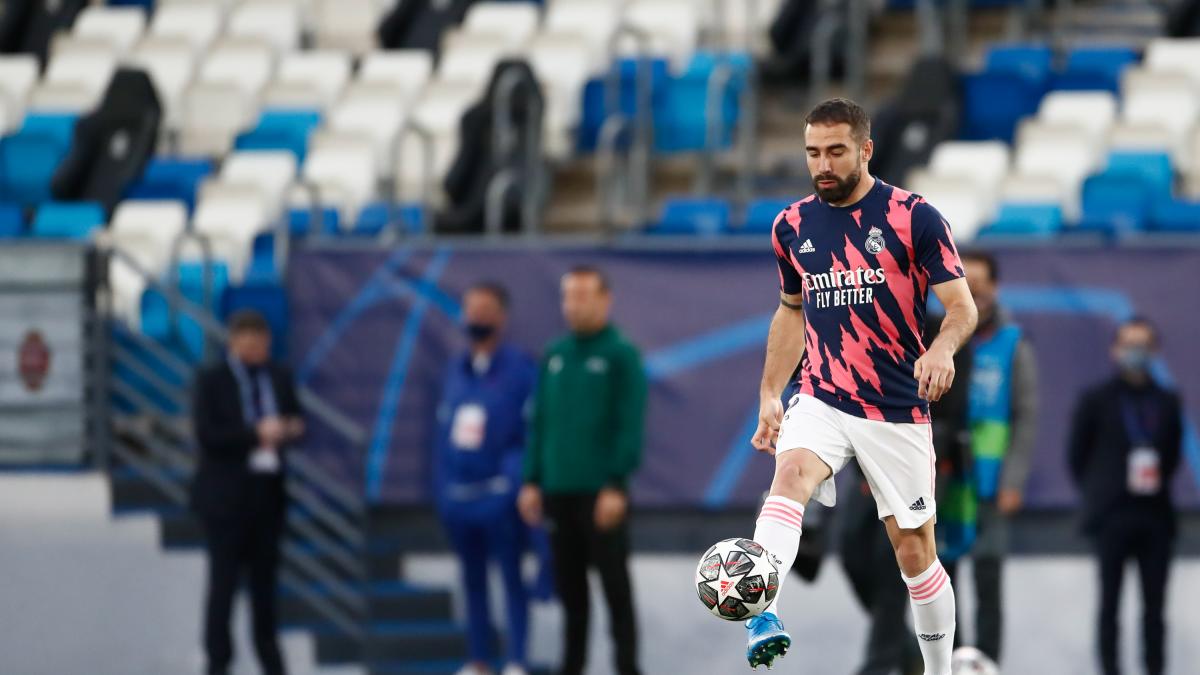 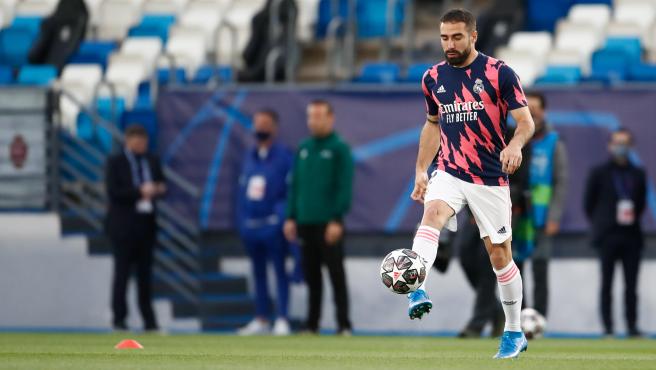 The Real Madrid will be measured at Chelsea next Wednesday in the most important game of the season for Zinedine Zidane’s men. The whites They will travel to London to play the second leg of the semifinals of the Champions with 1-1 harvested at home, which, in principle, is not a favorable result but far from a bad one.

However, everything indicates that he will do it with a different team which he arranged in Valdebebas, since in just one week there have been quite a lot of movement in the madridista infirmary, with players who have been discharged, others who have been discharged and some pending their evolution in the next few hours. In this way, there is a kind of traffic light that shines a different light depending on which players.

The good news for the game against Chelsea is the captain Sergio Ramos and the side Ferland mendy. Both of them They have trained with full normality with the rest of their teammates in the session this Monday and aim to enter the call and even in the eleven at Stamford Bridge.

Zidane recovers two of the pillars of the defensive system of his Real Madrid. On the one hand, the Frenchman, who will replace a criticized Marcelo on the left wing, while Ramos, who was already speculated that he would play against Osasuna, will return to the center of the rear to the detriment of Nacho or Militao … or another player to recover the defense of three centrals.

The Uruguayan has already two weeks off, first by close contact with a person positive for coronavirus, and then by their own contagion. However, it was this Monday when your antigen test has come back negative and went to the Real Madrid sports city to perform the PCR relevant. If this negative result is repeated, Valverde could enter Zidane’s call. Precisely, the Frenchman has delayed the announcement of his list until he knows if he can count on the midfielder.

The last two Real Madrid games – against Chelsea and Osasuna – have taken their toll on defense, losing the only two fixed players who were healthy, Varane and Carvajal. The Spanish fell first, in the first leg with the English, retiring early for one “injury to the semimembranosus muscle of the right leg“, diagnosed shortly after, which aims to leave him out for the remainder of the season.

In the match against Osasuna Varane fell. What first seemed like a change to give him rest by thinking about Stamford Bridge ended up being a “injury to the right abductor muscles“That will make him miss the momentous game against Chelsea.