The soap opera on the vaccination of the Spanish team against covid-19 has concluded this afternoon. The vast majority of the delegation that travels to Seville on Sunday for the first match of the European Championship, on Monday against Sweden, will be immunized with the Janssen single-dose. Players or federation employees who have already passed the contagion, as long as eight weeks have elapsed, will be inoculated with a dose of Pfizer prophylaxis. The agreement between the Spanish Football Federation and the Ministry of Health was closed this afternoon, after a tense negotiation in which the federative position was not to vaccinate the team if it was not under the condition of starting the competition with the pattern completed.

First thing in the morning from the Spanish Football Federation it was ensured that, at the earliest, on Friday the immunization process would begin. In turn, sources close to the Government assured this newspaper that on Friday a contingent of the Army would travel to the Ciudad del Fútbol de Las Rozas to inoculate the vials starting at ten in the morning. Everything was left up in the air when Luis Enrique, before beginning to answer questions from the press, after a brief speech, asserted: “As of today we have no confirmation that we are going to be vaccinated. The president is negotiating ”.

The negotiation to which Luis Enrique referred was the one that Luis Rubiales had with the Ministry of Health from the early hours of the morning. The federal president demanded that the vaccine be that of Janssen, which is a single dose, and that the second dose of Pfizer be applied to those who have already overcome the contagion, as long as eight weeks have elapsed. In this case, Sergio Busquets, whom Luis Enrique assured that he will be on the final list offered on Saturday, could not be injected. “We do not want to be vaccinated days before we play the quarterfinals or when we are already on vacation. Either they vaccinate us on Friday or we no longer get vaccinated ”, they defended from the Ciudad del Fútbol of Las Rozas, where Diego Llorente’s false positive was received with relief and that in the PCR-type tests carried out first thing in the morning the results were all negative for the second day in a row.

Luis Enrique dropped his discomfort and that of the federation for not having started the immunization when on May 23 he offered the list of 24 players. “We wish it had been done at the right time, which was after the official list. I do not want adverse effects and the game is approaching ”, warned the coach. The Asturian coach repeatedly expressed the same concern that was palpable in the Ciudad del Fútbol of Las Rozas to achieve immunity as soon as possible. “I would like them to be vaccinated as soon as possible because it would annoy me a lot if there were adverse reactions,” Luis Enrique added.

Luis Enrique downplayed the day Busquets reported that a close relative of his had contracted the virus. The coach was questioned whether the Barça midfielder should have played the friendly with Portugal. “In the friendly we did not know anything about the positive from Busquets. We have full confidence in the doctors. We have followed the protocols well. We are not looking for culprits, but solutions ”, concluded the technician. The joint meal of the internationals in a restaurant in Torrelodones last Sunday, when the federation already knew the contagion of the relative of the Blaugrana midfielder, has raised dust. Hours later, the captain’s positive jumped.

The controversial vaccination of La Roja not only affects the fact that Health has finally agreed to apply the Janssen single-dose to the majority of the selection bubble, which is what the letter that the Ministry of Culture and Sports sent to the Carolina Darias’ cabinet last Friday in which she requested immunization. In principle, Health had only authorized the Pfizer vaccine. The vaccination protocol warns that the immunization of people in quarantine should be postponed, as they are contacts of a confirmed case (Busquets), until the end of it. These measures will be applied to all population groups, including health and social health personnel, with the exception of residents of centers for the elderly, large dependents and people with very high risk conditions. 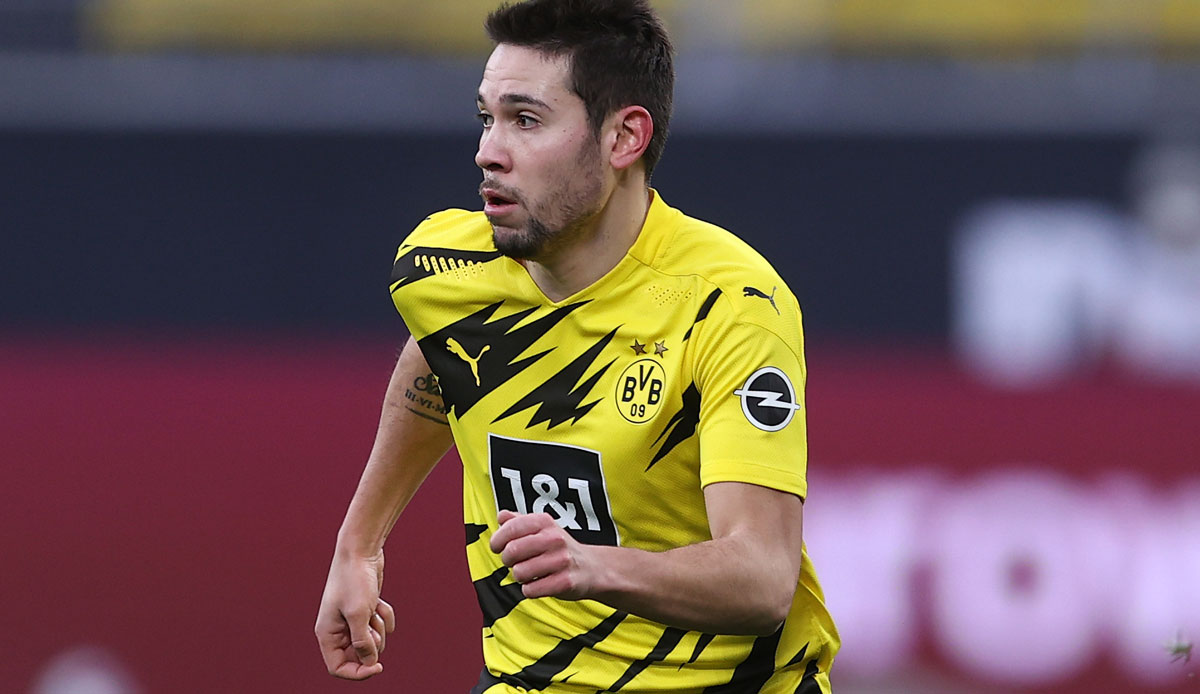 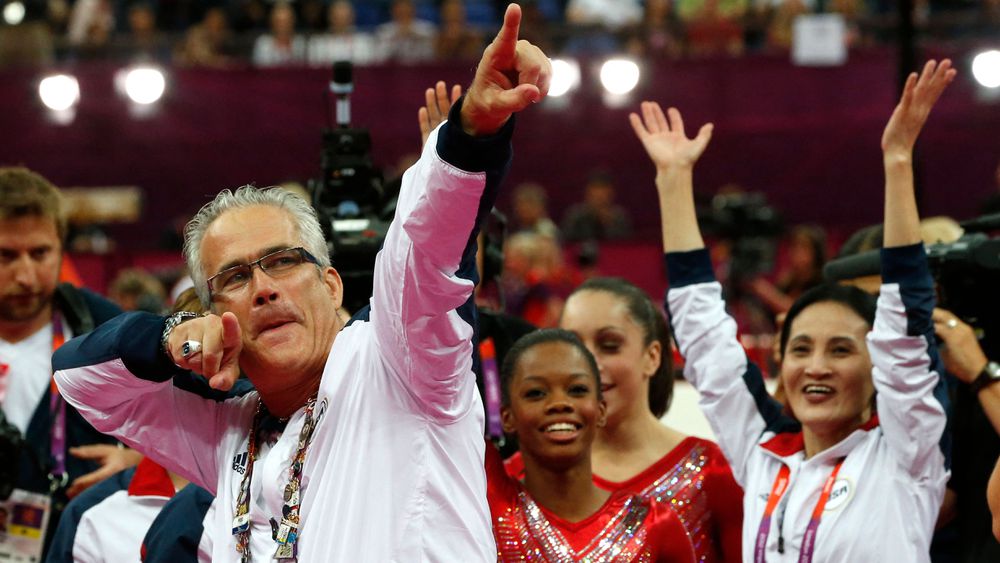