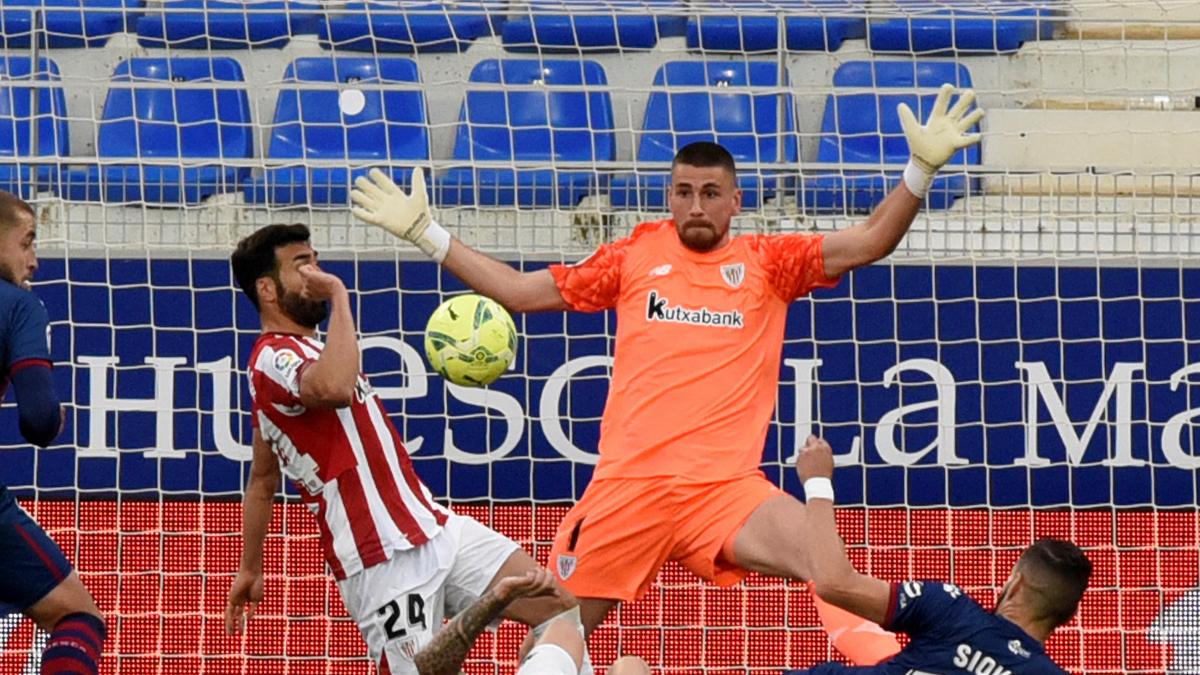 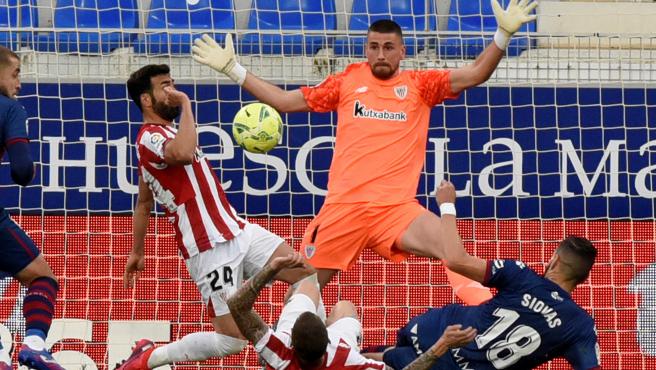 The Athletic lost 1-0 with Huesca thanks to a goal from Sandro Ramirez and, above all, to another failure of Unai Simon. The goalkeeper of the Basque team has been showing a weakness for a few days and some mistakes under the sticks that have made his team lose several points or, at least, complicate a victory a lot.

The statistic is lethal: it is the most misfired goalkeeper in the big five leagues. Six of his failures have resulted in goals from the rival.

Luis Enrique you will have taken good note of it. Simon was headline in the last six matches played by the national team with a balance of three ties (Netherlands, Switzerland and Greece) and three wins (Germany, Georgia and Kosovo). The debate over whether he was going to be ahead of David De Gea at this summer’s appointment it was reopened.

The goalkeeper of Manchester United It has also been marked for time and the once certainty of the Spanish goal in times of Iker Casillas (especially in the golden years) it seems like science fiction right now. The last four meetings of De Gea with Spain were in the concentrations of September and October 2020: victories against Ukraine and Switzerland, and draw and defeat against Germany and Ukraine respectively.

The list of the Spanish team for the Eurocup will be given at the end of this month of May, before the next friendly matches against Portugal and Lithuania, and the presence of Simón and De Gea is practically guaranteed by the absence of other better ones, which which is not good news for Luis Enrique.