Hungarian Sándor Puhl, chosen four times as the best referee in the world, died this Thursday at the age of 65, reported the Hungarian Football Federation (MLSZ).

Puhl, in 1955 in the city of Miskolc, in eastern Hungary, got his license in 1970, with only 15 years old, and since 1982 he directed hundreds of matches in the different leagues of the country.

His international career began in 1988 and between 1994 and 1997 he was elected four times in a row as the best referee in the world by the International Federation of Football History and Statistics (IFFHS).

The Hungarian led several legendary matches, such as the 1994 US World Cup final played by Brazil and Italy (3-2), as well as the 1997 Champions League, Borussia Dortmund-Juventus (3-1). However, one of his great performances was not exactly positive: he was the referee of the Italy – Spain of that World Cup, which was marked by Mauro Tassotti’s nudge on Luis Enrique. Puhl did not see him and did not whistle, despite the fact that the current national coach was bleeding profusely.

Puhl, retired since 2000, was Vice Chairman of the MLSZ Referees Commission since 2010 and worked as a commentator on various Hungarian television and football programs. 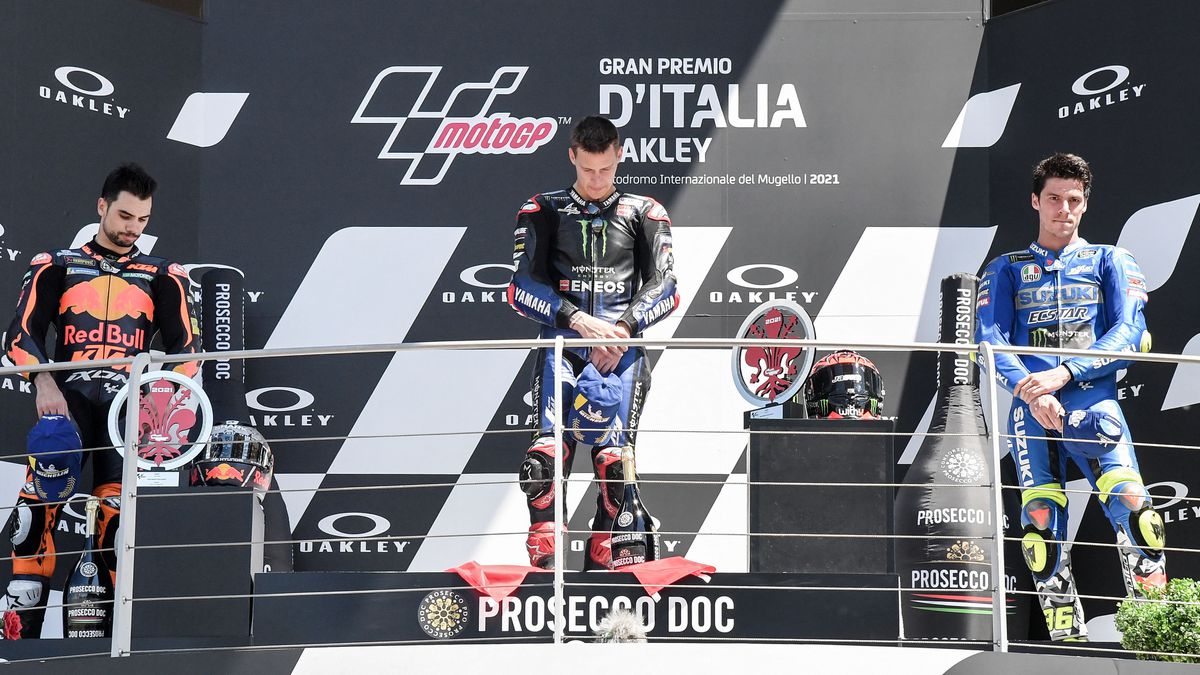 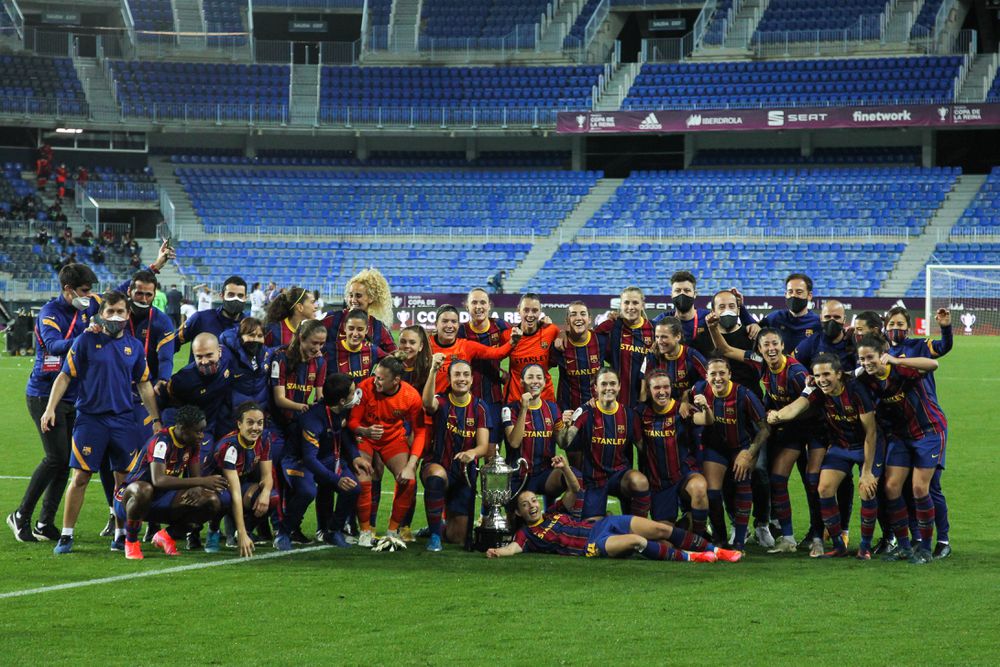 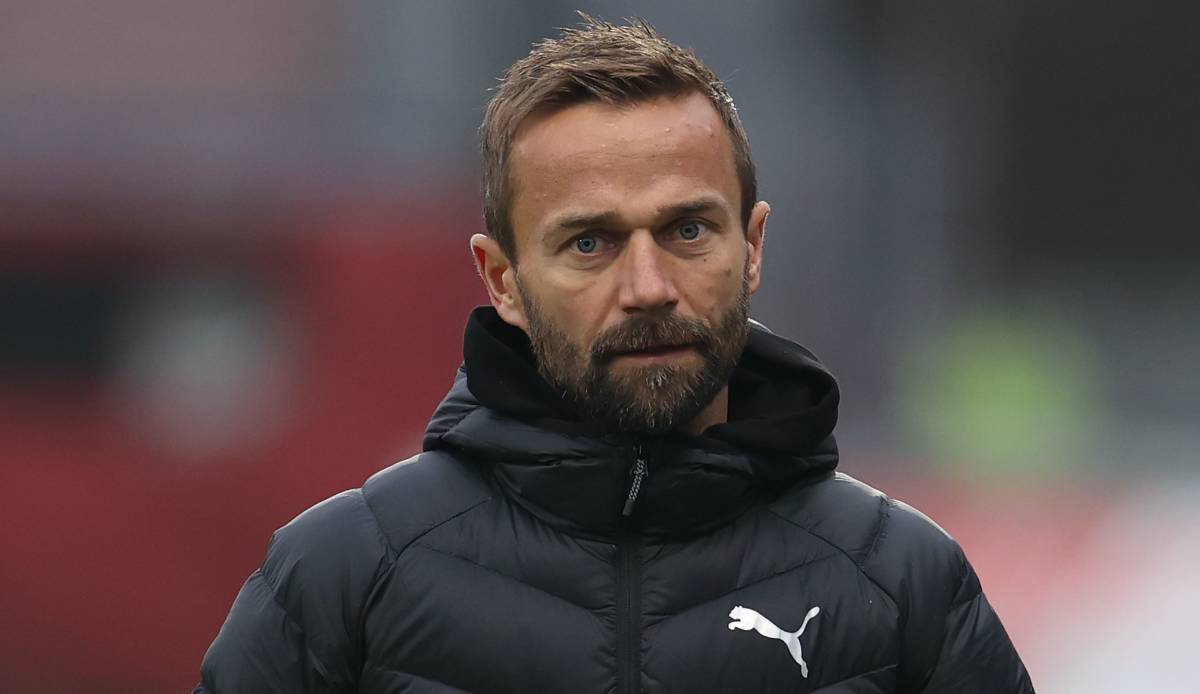