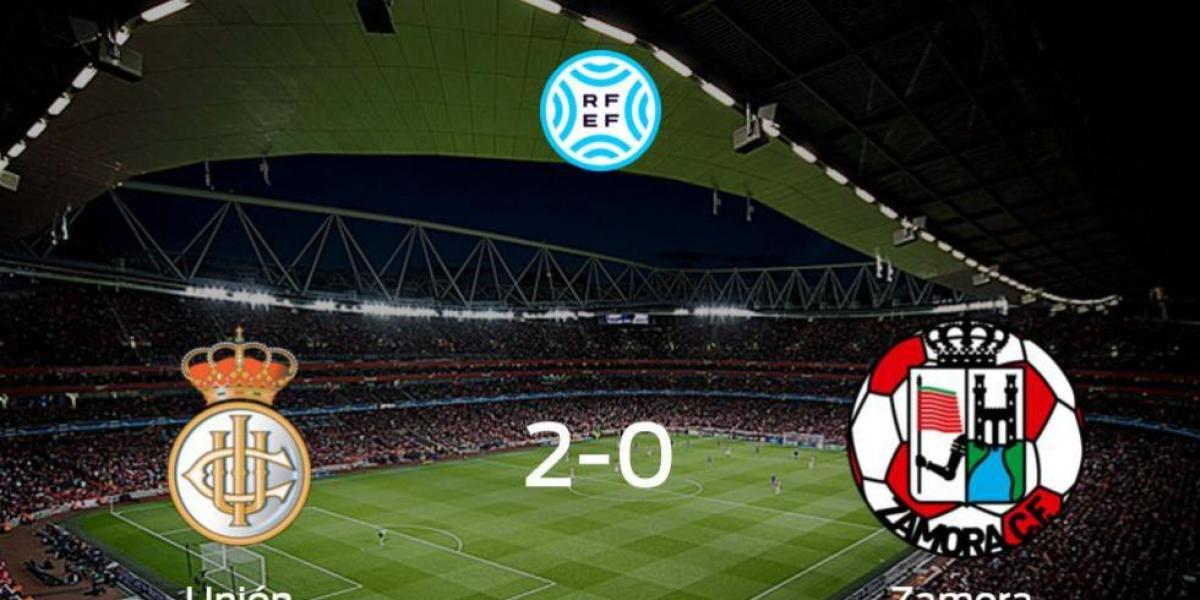 The Union added three points to their locker after winning 2-0 against Zamora this Saturday at the Stadium Gal. The Real Unión de Irún arrived with the intention of reaping another victory after achieving a 0-2 victory against SD Logroñés. With respect to the visiting team, Zamora was defeated 0-3 in the last game they played against Racing de Santander. With this defeat, the Zamorano team was placed in nineteenth position after the end of the match, while the Real Unión de Irún is fifth.

The game started in a positive way for the local team, who took advantage of the play to open the scoring through a goal from Pradera in the 36th minute, ending the first half with the result 1-0.

After the half of the match came the goal for the Irune team, who put more land in the middle thanks to a goal from Temenuzhkov in the 68th minute, thus ending the match with the score of 2-0.

During the duel changes were made to both teams. The Union players who entered the game were Temenuzhkov, Sergio Llamas, Oyarzun, Anatz Elizondo and Elosegi replacing Pradera, Chema Nuñez, Nacho, Quique Rivero and Seguín, while the Zamora changes were Luengo, Javi Navas, Coscia, Julian Luque and Jon Rojo, who entered to replace Adri Herrera, Kepa Vieites, Fernández, Juanan and Dani Hernández.

During the 90 minutes of the game a total of six cards were seen. The Union had to face the sanction of Beobide, Ekhi Senar and Temenuzhkov with a yellow card and the expulsion of Oyarzun with a red card, while the visitors suffered the sanction of Garay and Coscia.

After the final whistle of the referee of this match belonging to the 14th day, the Union was positioned as fifth place, in a playoff position for promotion to the Second Division, while Zamora is nineteenth.

In the next match of the competition, Real Unión de Irún will face Tudelano and Zamora will play Extremadura UD, both games will be played away from home.