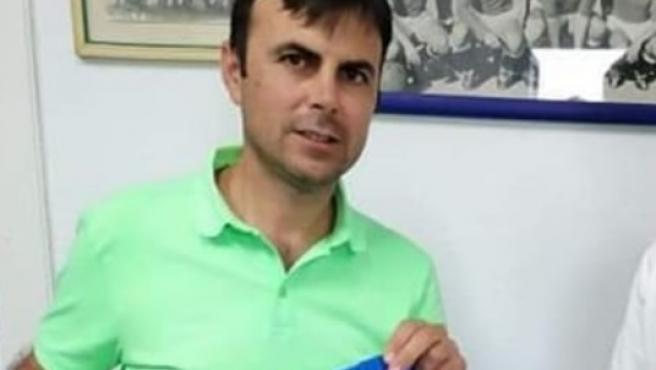 Pedro Garrido, president of the Jerez Industrial football club, which plays in the Andalusian first division, died this Monday while repairing the elevator of a hotel in the tourist area of Costa Ballena, in Rota (Cádiz).

The municipal government of Jerez has transferred “His deepest condolences to family, friends, relatives, and in general, the local sports world” for the death of Pedro Garrido.

“He has been a young reference for the whole family of the Blue and White club for his commitment, desire for achievement and sportsmanship, which unfortunately died this Monday after suffering an accident at work,” explains the City Council.

Different soccer clubs in the province, such as Xerez Deportivo, Sherry Atlétic or UD Roteña, have expressed in their social networks their dismay at the death of Pedro Garrido.

His unexpected death occurred around 11:45 am when he was working on the repair of an elevator in a five-star tourist complex in Costa Ballena, in Rota (Cádiz), and the machine, for unknown reasons, moved and trapped the operator .

The health services were moved to the place with a mobile ICU, Firefighters, Local and National Police forces, among others. However, the worker died at the scene.

The National Police has opened proceedings to clarify the circumstances of the accident.

As it is considered a work-related accident, it has also been alerted to the authorities on occupational safety.