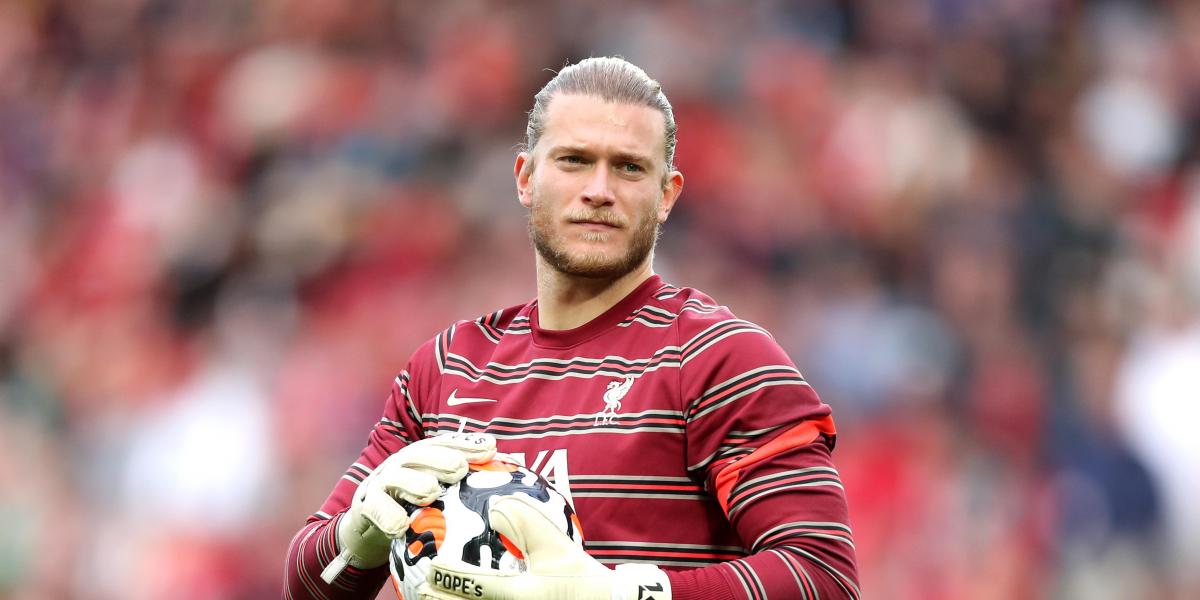 Although many have already forgotten him, Loris Karius (28 years) continues to be part of the first team of the Liverpool, a club to which he returned last summer after his unsuccessful transfer to Union Berlin, with whom he only played five games in all competitions last season.

Chelsea forgets Koundé and looks at another ‘top’ center-back

James and Messi, together? The secret clause of the Colombian contract

Currently, Karius he is the fourth goalkeeper of the ‘red’ team behind Alisson becker, usual headline, Spanish Adrian San Miguel and the youth squad Caoimhin Kelleher, who has surpassed the former Betis in the rotation of Jurgen Klopp and this week he was in charge of safeguarding the goal of the Liverpool in the League Cup match against Norwich. Those in red won 0-3 and the young Irish goalkeeper stopped a penalty committed by Conor Bradley.

Would compete with Lindner and Nikolic

That is why the Liverpool I would not put any impediment to the exit of Karius, which according to ‘Bild‘wants to incorporate the Basel. The Swiss runner-up, who this season disputes the new Conference league, features the Austrian Heinz lindner as the first option in the goal and Djordje nikolic like its # 2.