We already have the Euro there. High-level football is back and we will have the opportunity to enjoy the best European players. Not all of them, because there is always someone who belongs to a lower-level selection, but it is clear that the best will be in those European fields, between flights, bubbles, concentrations that are more concentrations than ever, crossing your fingers every time they pass a PCR control and adding to the uncertainty of football that of health issues.

The approach of the Spanish team to the competition could not have been more particular. The positives in covid of the players of the Red have made that more has been talked about vaccines (and their right to enjoy them, or not, of them) and of tests than of game systems and eleven to start the tournament. Knowing a little about Luis Enrique and his proverbial ability to challenge routines, I am sure that some positive vision will find him in this singular time. Surely he would have liked to be the one who generated these alterations to be able to control them better, but Luis always has that spirit to relativize and look for the positive elements.

And as a challenger of the most traditional precepts, he has no problem in considering a central defense with two left-handers, something unusual and that is often seen as suspicious, as if two left-handers had more problems in orienting and positioning themselves than two rights. Yes, I know that lefties have that reputation of being more closed, less able to handle themselves in both profiles, but today’s players, especially defenders, are already used to rivals of all kinds, to defensive lines that force them to think and decide, whether they are left-handed or right-handed, to unravel the traps that the opponent presents.

Perhaps that is what the coach will miss the most in these moments of fragmented training and by groups, since he will not be able to work the dynamic elements of the game, the distance and line references, keeping the block together in any game situation. Or to be able to work with all the defenders and all their goalkeepers to see, observe and confirm which option seems the best for that start against Sweden.

By the way, speaking of defenses, timing and automated mechanisms, I want you to know that the three goalkeepers from Spain give me confidence. All of us who have passed through that goal have had a first game in a great competition and we have all passed the nerves, doubts and comments about whether our expertise was enough to wear the shirt with the 1 (how old is that of the 1 ). What am I going to tell you, that I arrived in Mexico 86 with less than 10 games played in the national team, only a couple of them official, of those that you win or for home, against Iceland, and that he was waiting for me at the Jalisco stadium in Guadalajara neither more nor less than Brazil. That Brazil that I had in my first footballing imagination with Pelé, Gerson, Rivelinho, Félix, Carlos Alberto and company passing over Italy in the final of 70 (that and Gordon Banks’ stop at Pelé’s shot; not everything was going to to be terrible).

A rookie to a myth. A huge and exhilarating challenge. Something like this awaits our goalkeepers, in addition to the fact that they will not be able to train or brush against their own until almost the moment of the game. But I am one of those who think that Unai Simón, David De Gea and Robert Sánchez, if the covid allows it, are three goalkeepers prepared to give the best of the answers, that of a team that wants to dream of the best. You know that “let’s be realistic, ask for the impossible.” Well that, but in football. 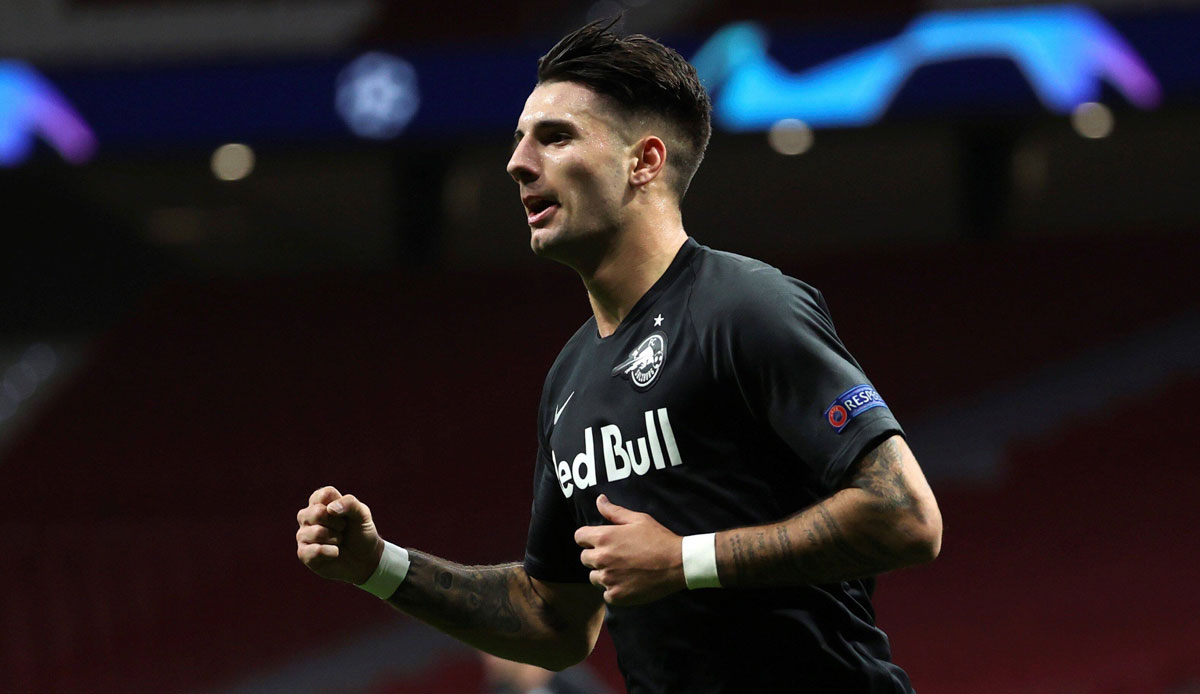 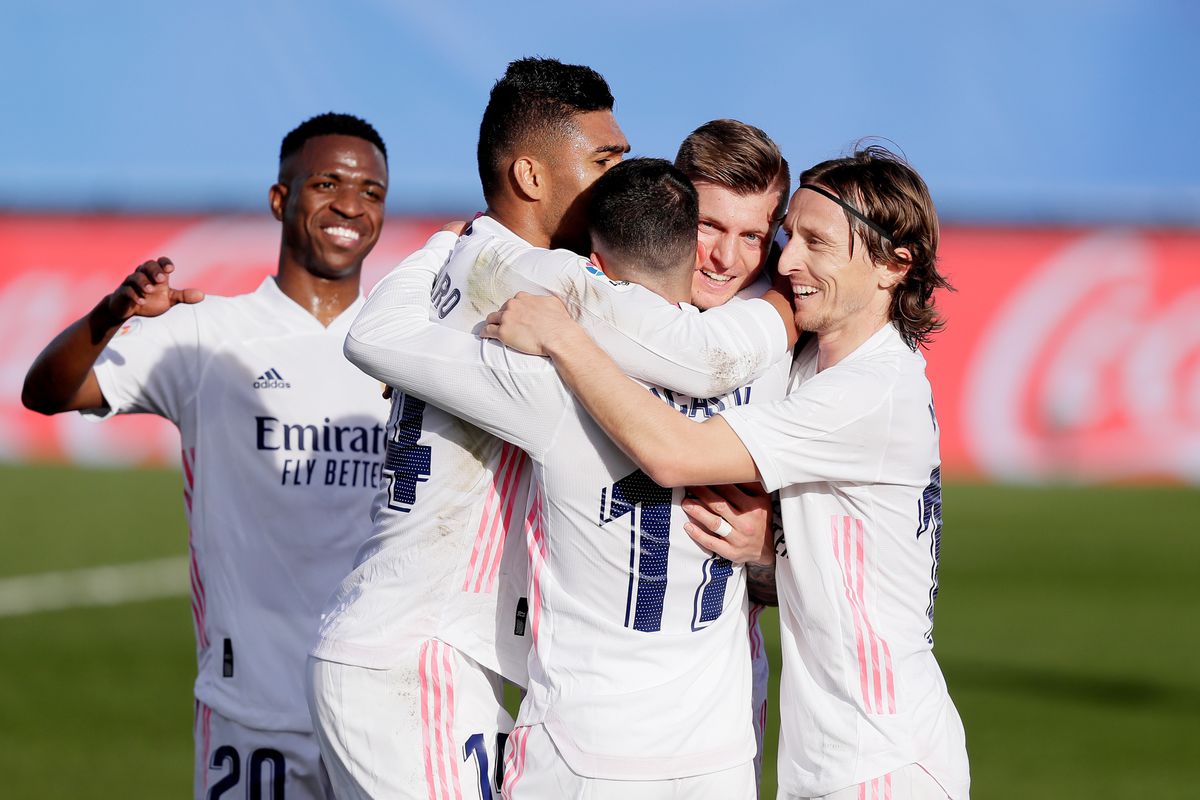 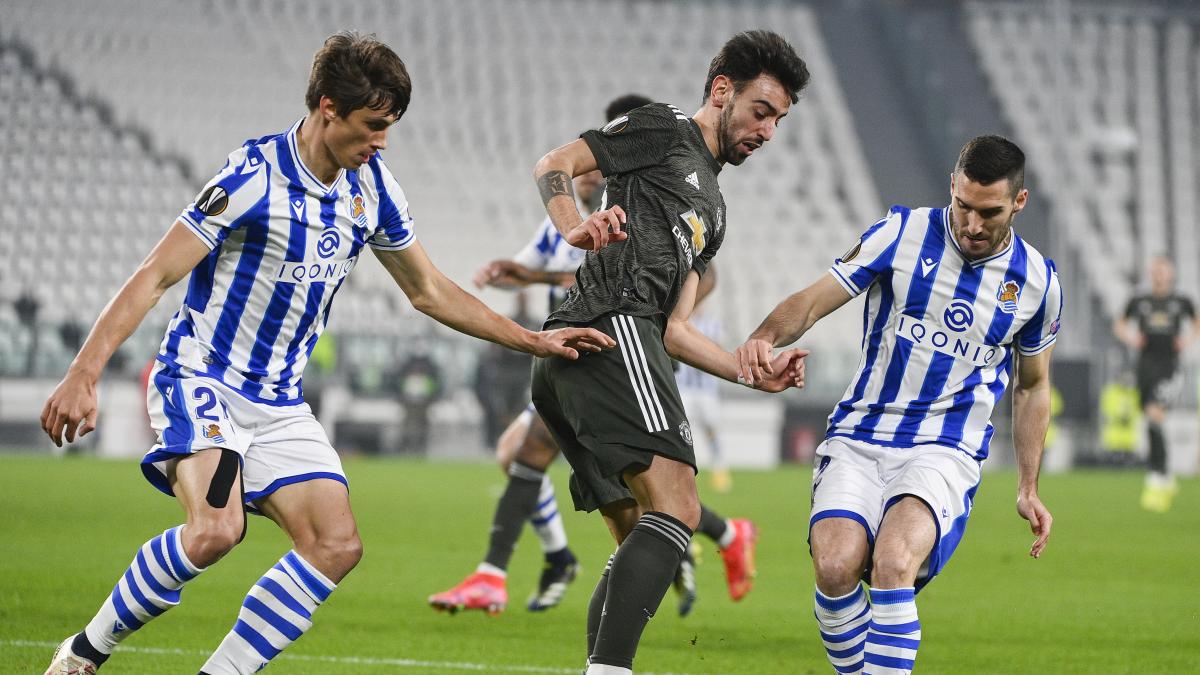