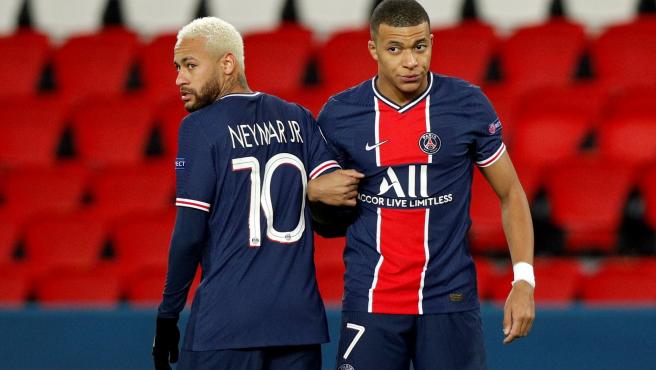 The PSG faces an intense summer as far as the transfer market is concerned, with the future of Kylian Mbappé in the air, but also with a difficult economic situation. The losses suffered by the Parisian club as a result of the Covid-19 pandemic could greatly condition the movements in the offices.

As reported L’Equipe, to alleviate economic losses during the pandemic, the club will have to enter between 80 and 100 million. The French media opts for players like Sarabia, Bakker, Diallo, Kehrer, Dagba or Kurzawa They could leave the team in the summer. Although if there would be a sale that would mean the end of PSG’s monetary problems, that would be Mbappé’s.

However, Al-Khelaifi He has no intention of sitting still and intends to sign whatever happens. Therefore, and according to L’Equipe, it would not be surprising that the owner of PSG pulls his own checkbook to incorporate a star with which to keep the club in the elite of world football, both in sports and in sales.