Home
Football News
The Lakers and LeBron James, eliminated in the first round of the ‘playoffs’

The overwhelming performance of Devin Booker and the Phoenix Suns and the injury of Anthony Davis when just five and a half minutes had elapsed evicted the Lakers, who lost the game 100-113 and the series 4-2. LeBron James was fired for the first time in the first round of the playoffs of the NBA. On the 15th occasion. His team had always qualified in the previous 14 years, nine years with Cleveland, four with Miami and one with the Lakers. He was one of the few who was at his level in the Lakers, with 29 points, 9 rebounds and 7 assists. The Suns will play the semifinals of the West against Denver, which eliminated Portland after winning in the sixth game by 115-126.

The champion abdicated prematurely in the season and in the game as well. There was a world left when he accumulated 29 points of disadvantage (19-48) after only 16 minutes of play. It seemed utopian that it could go back. He tried, but failed despite reaching 10 points (84-94) with eight minutes remaining. Chris Paul finished off the extraordinary performance of Devin Booker, who made all six triples he shot and added 22 points in the first quarter. He finished with 47 points, 8 of 10 in triples, in addition to 11 assists.

Frank Vogel, faced with a terminal challenge, pushed to the maximum and lined up Anthony Davis. The power forward had been injured in Game 4. He missed the fifth and on his hasty return he could not resist much more than five minutes on the court. He suffered from the injury to his left groin and had to withdraw with visible gestures of pain. All this happened in the middle of the gale unleashed by Booker. The 24-year-old guard broke through the Lakers defense with astonishing ease. Vogel failed to counter Booker’s movements and aim. He entrusted the marking to Schröder, without any success. Kuzma relieved him of the task, with the same result. Then it was the turn of Matthews, who especially in the second part managed to slightly limit the production of Booker.

Vogel also changed the starting five, and for the first time since joining the team on March 28, Andre Drummond was left on the bench. The starting pivot position was once again occupied by Marc Gasol. The Spanish player did not start from the start since April 15 and in many of the last games he had not even played. Gasol was at zero because he only pitched once and missed, although he contributed 7 assists and 3 rebounds in 18 minutes. In addition to Davis, Caruso was also injured, who could only spend eight minutes on the court.

The Suns hit a fantastic 18 of 35 (51%) on 3s. Schröder, with 20 points, and Caldwell-Pope, with 19, improved the Lakers’ attack in the second half. But the comeback was impossible. In addition to Booker, Crowder, with 18 points, Bridges, with 10, and especially in the moments when the Lakers got closer, Chris Paul, with 8 points and 12 assists, finished sealing the victory of the Suns. The Arizona team did not contest the playoffs since 2010, when it was led by Steve Nash.

The elimination confirms the fiasco of the Lakers who started the season as favorites to repeat the title. The injuries of LeBron James and Anthony Davis have weighed down their season. The equipment is built to maximize the game of its pairs of figures. When they were absent or not at the usual level, the team did not respond.

The defending champions who lost at home in the first round were the Lakers in 1981 to Houston, the Sixers in 1984 to New Jersey, Miami in 2007 to Chicago and Dallas in 2012 to Oklahoma City.

Denver edged Portland 115-126. The Nuggets accelerated at the precise moment, in the last eight minutes of the game and closed the series with 4-2. Jokic led his team with 36 points, 8 rebounds and 6 assists. Michael Porter had 26 points, the top 22 in the first quarter. Monte Morris came off the bench to add 22 points and 9 assists. Argentine guard Facundo Campazzo contributed 10 points. Portland succumbed in the fourth quarter despite Lillard’s 28 points and 13 assists, McCollum’s 21 points and Powell’s 17.

Denver, a finalist in the Western Conference last season, has managed to overcome the absence of its second leading scorer Jamal Murray, who was injured on April 4 and will no longer be able to play this season. Portland falls back in the first round, like last season. It is the fifth time that he has fallen to the first of changes in the last seven seasons. 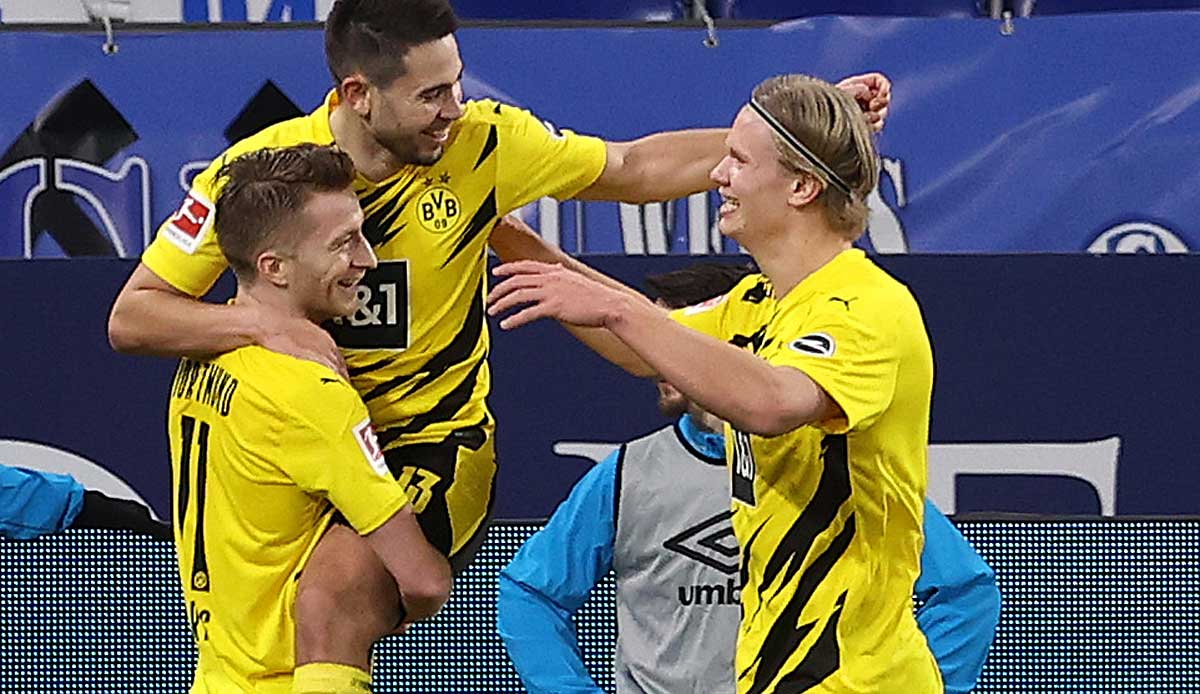 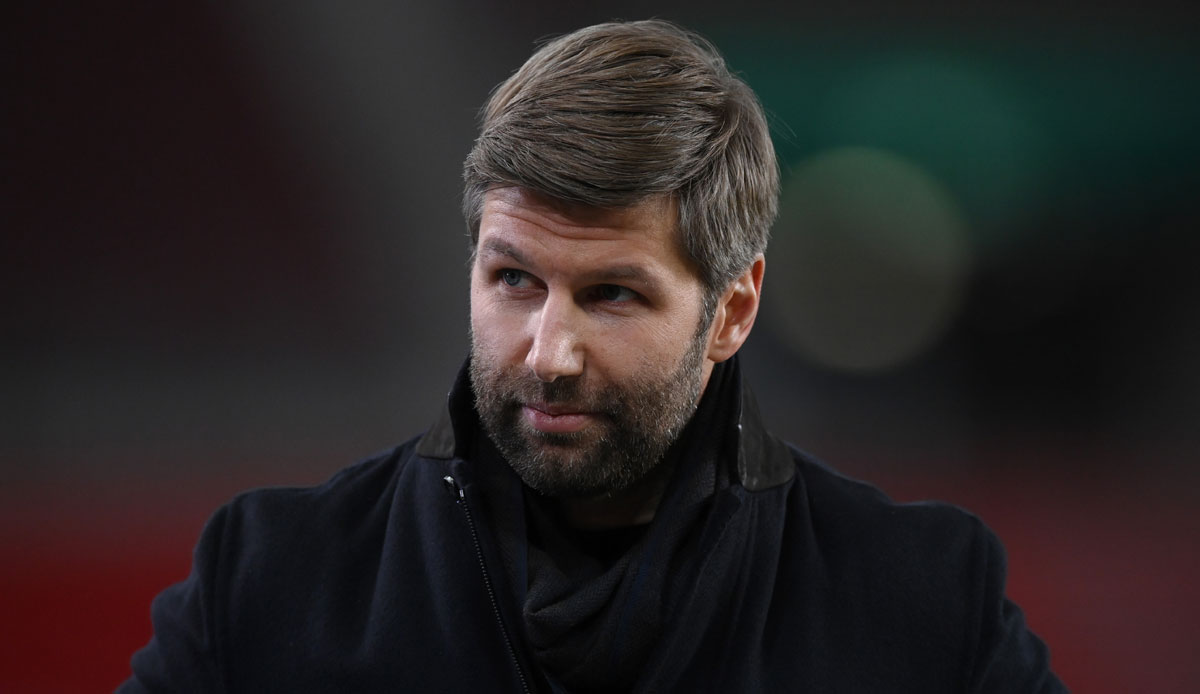 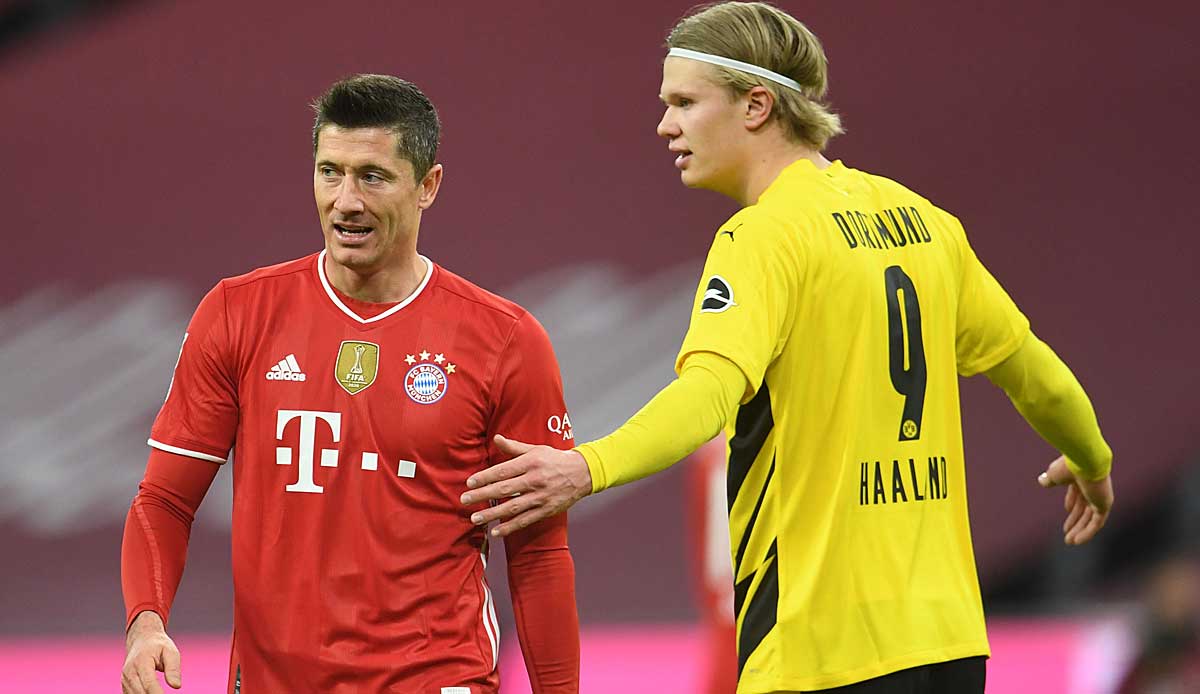