Home
Football News
The key questions of the ‘Ramos case’: what does Real Madrid offer you? How is your knee? Do you have offers from outside?

Not in their worst forecasts Sergio Ramos it would have looked like it is today: without renewal, without team for next season, without Eurocup and in the focus of all criticism.

The captain, reference and watchword of the Real Madrid In recent years, the one with the goal in 93 and the unshakable faith is in no man’s land and many point out to himself for assuming that he would be able to continue winning pulses as before. About him there are many unknowns, some unsolvable and others with an answer that you may not like.

At the beginning of the year, after months of discomfort that worsened in the Spain Supercup, Sergio Ramos decided to go under the knife to fix the left knee meniscus. The decision had a triple objective: to heal the injury, arrive on time for the Eurocup and put pressure on Florentino Pérez to negotiate.

From that February 6 to the date of publication of this news has played four games with Real Madrid and two with the national team. The injury itself, a relapse, some alleged muscle discomfort after the concentration with Spain, the Covid that contracted … Everything came together and for now no one dares to take for granted that the origin, that meniscus, is fine. In fact, Real Madrid has not issued any medical report in this regard, beyond leaks from one or the other.

The selection either, beyond the words of Luis Enrique to justify his absence. Officially, it’s because of those physical problems. Unofficially it is another matter.

Sergio Ramos and Florentino Pérez saw each other in January and there the president conveyed his offer: one year of contract, with a 10% drop in salary (on the 10% already cut). The footballer said no, because he refused to lower his salary further and also wanted two years at least.

What seemed like it was going to be resolved quickly became entrenched. Florentino, between messianic promises with the Super League, dropped that Ramos was not going to continue in April. Meanwhile, a substitute has been guaranteed, which is about to fall: David Alaba.

Right now Ramos has few options to continue and there are doubts as to whether that renewal offer is still valid or has changed. Everything will be resolved in a call that Florentino Pérez plans to make to his, still, captain.

Sergio Ramos thought that they were going to raffle him and that at this point in May he would already have a new destination or a new white contract, and neither one nor the other.

It is difficult to find equipment for a soccer player from 35 years who has played very little this season. To make matters worse, running out of the Eurocup showcase is something that I did not have and it is not an appetizing letter of introduction to knock on the doors of sports directors. 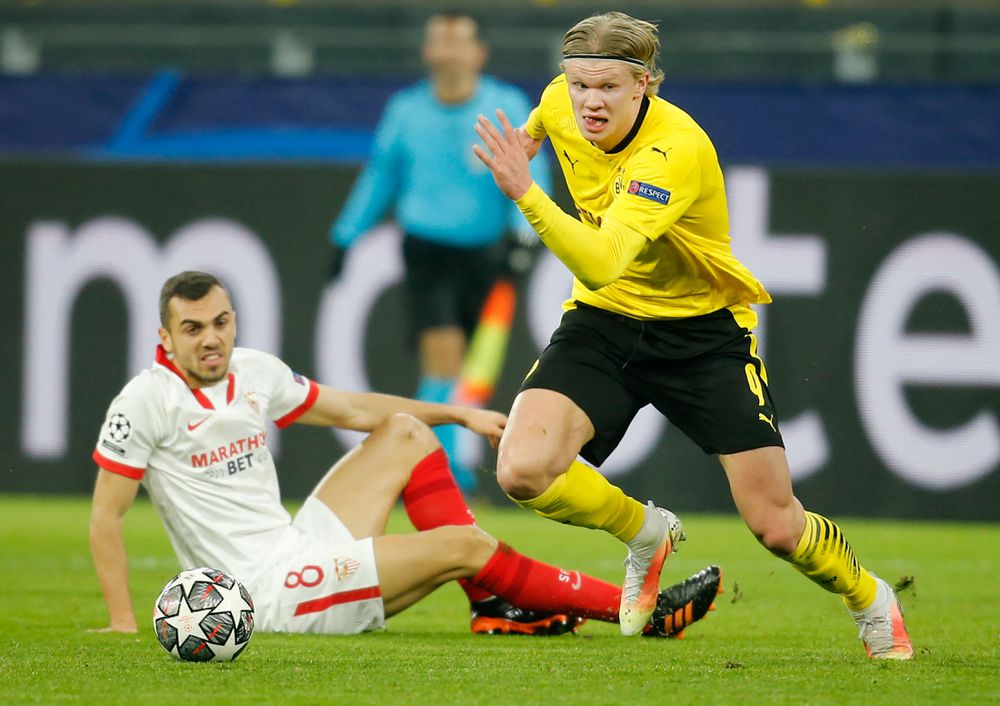 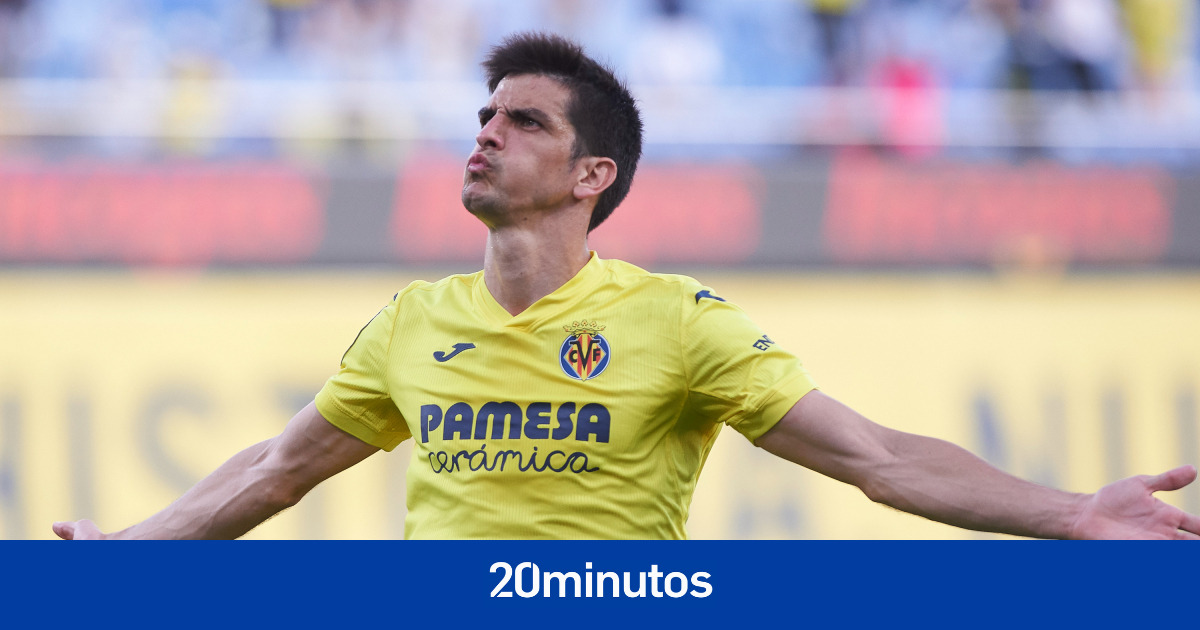