Home
Football News
The Italian Federation threatens Juventus: “If it continues in the Super League, it will be excluded from Serie A”

The president of the Italian Football Federation (FIGC), Gabriele Gravina, has assured that if the Juventus continue to support the Super league at the time of registering for the next Serie A championship would “be excluded” from the Italian league.

“The ‘Juve’ would be excluded if it does not withdraw from the Super League”, said the head of the transalpine federation bluntly this Monday in Naples, according to statements collected by the Italian sports newspaper ‘La Gazzetta dello Sport’.

What’s more, Gravina asked the three clubs to still cling to the project -Juventus, Real Madrid and FC Barcelona- that they finish “soon” with this “tug of war”. “As you know, there was rectification of nine clubs. Another three, including Juventus, are resisting a lot,” he stressed.

However, after the threats from FIFA and UEFA and the rejection of leagues, associations and fans in Spain, England and Italy, the project fell apart. First, the six British clubs were erased, causing a chain reaction in which Inter Milan, Milan and Atlético de Madrid also announced their retirement.

On the contrary, Real Madrid, FC Barcelona and Juventus resist despite everything. Last week, UEFA announced that the nine ‘repentant’ clubs will donate 15 million euros to benefit children, youth and grassroots football in local communities in Europe “as a gesture of goodwill”, while the ‘rebels’ face fines of 100 million euros if they go ahead. 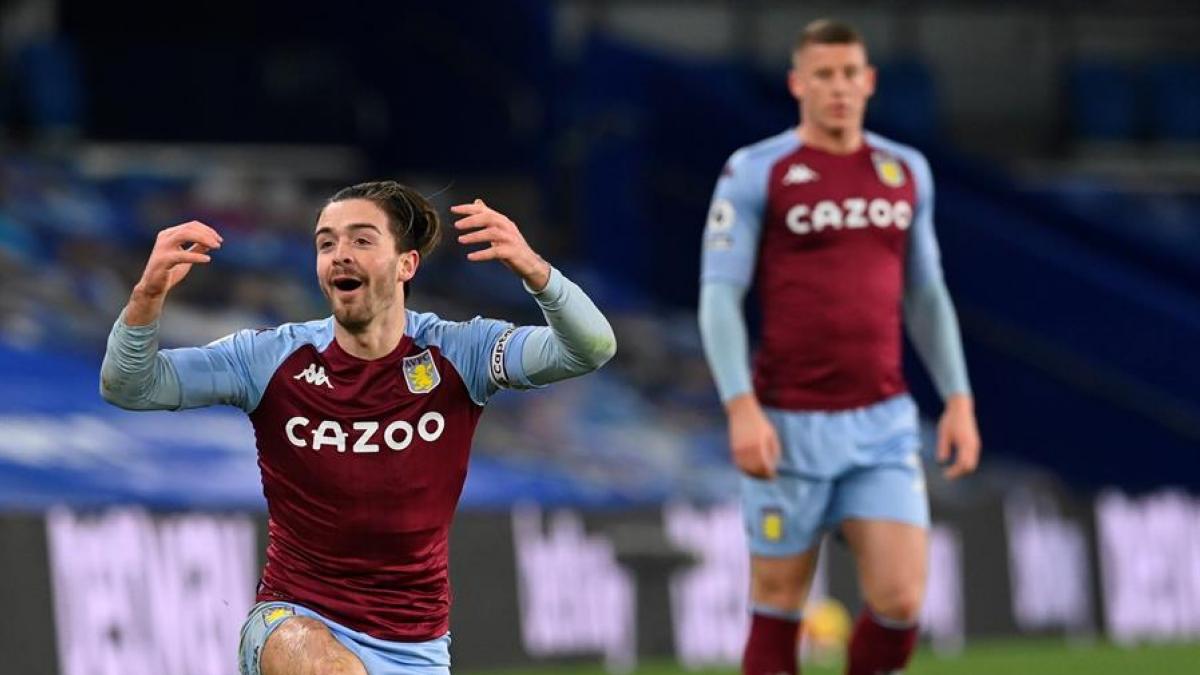 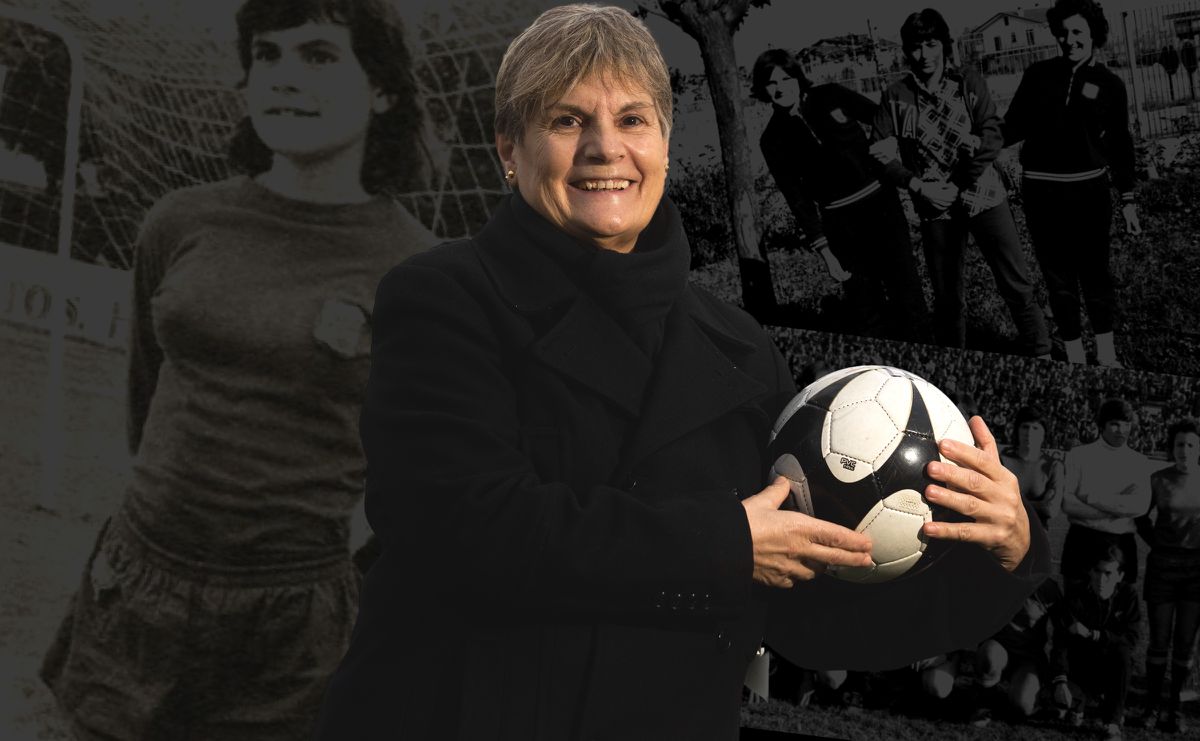