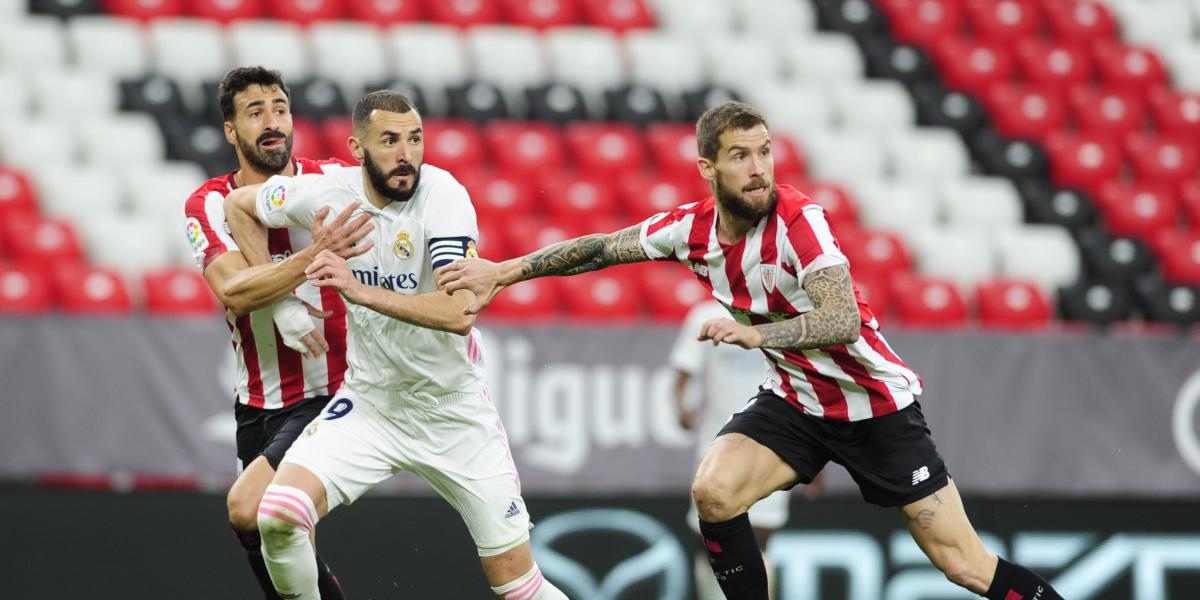 The Santiago Bernabeu he is not good at Athletic club. A historic club like the Basque one, unique alongside Madrid and Barcelona who does not know what is the Second division, has some barriers in First as it is the one to obtain the victory in the madridista stadium.

And it is that despite always being a high-class rival and making San Mamés (the old and the new) an uncomfortable stadium for the madridistas, it has not known how to transfer that ferocity in its visits to La Castellana During the last years.

In fact, he has gone 16 years without winning in the Madrid fiefdom and, if he does not do it either this time next Wednesday (9:00 p.m. / Movistar LaLiga), he will continue to expand a disastrous record.

A record that, in addition, has been extended throughout the century where it has only achieved 5 points out of 63 possible with a balance of a single victory, the one achieved on February 19, 2005 in a match that ended with 1-2 with goals from Del Horno and Andoni Iraola.

Therefore, those of Marcelino Garcia Toral This time they will try to end a very bad streak at a time when, in addition, Real Madrid is at full cruising speed thanks to a streak of almost two months without knowing the defeat since it did last October 3 against the Spanish at home.

Manuel Bruña: “Madrid continues to lead thanks to Vinicius’ goal and Courtois saves”