Less than a month to go Euro 2021 held at 12 different venues to commemorate the 60th anniversary of the competition. After relegating Bilbao, UEFA chose Seville as one of the twelve cities that will host matchesAlthough the representation of the city in the new image to promote the competition has not been very successful.

UEFA has spread a table with illustrations of all the venues where they are easily identified with well-known buildings or monuments, like Big Ben in London, Heroes’ Square in Budapest or the Colosseum in Rome.

However, to represent Seville they have chosen some houses and a tree that, of course, do not resemble the Andalusian capital at all, which could well have been illustrated with the Giralda or the Torre del Oro.

Something that, of course, has not gone unnoticed on social networks: 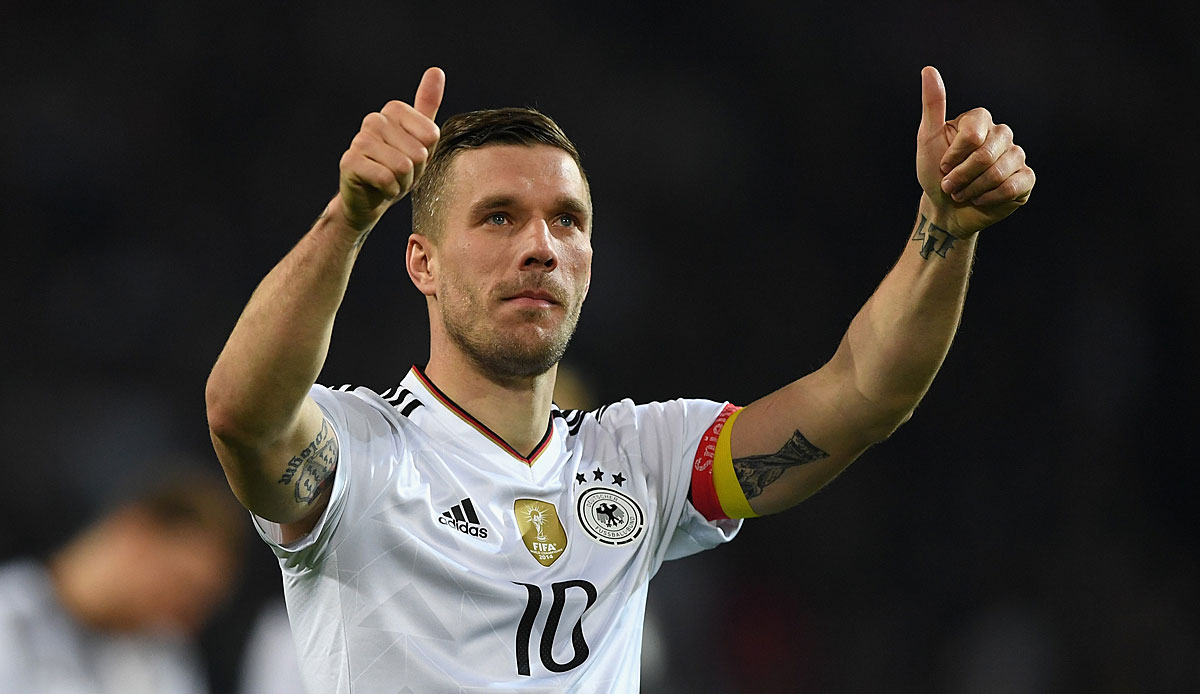 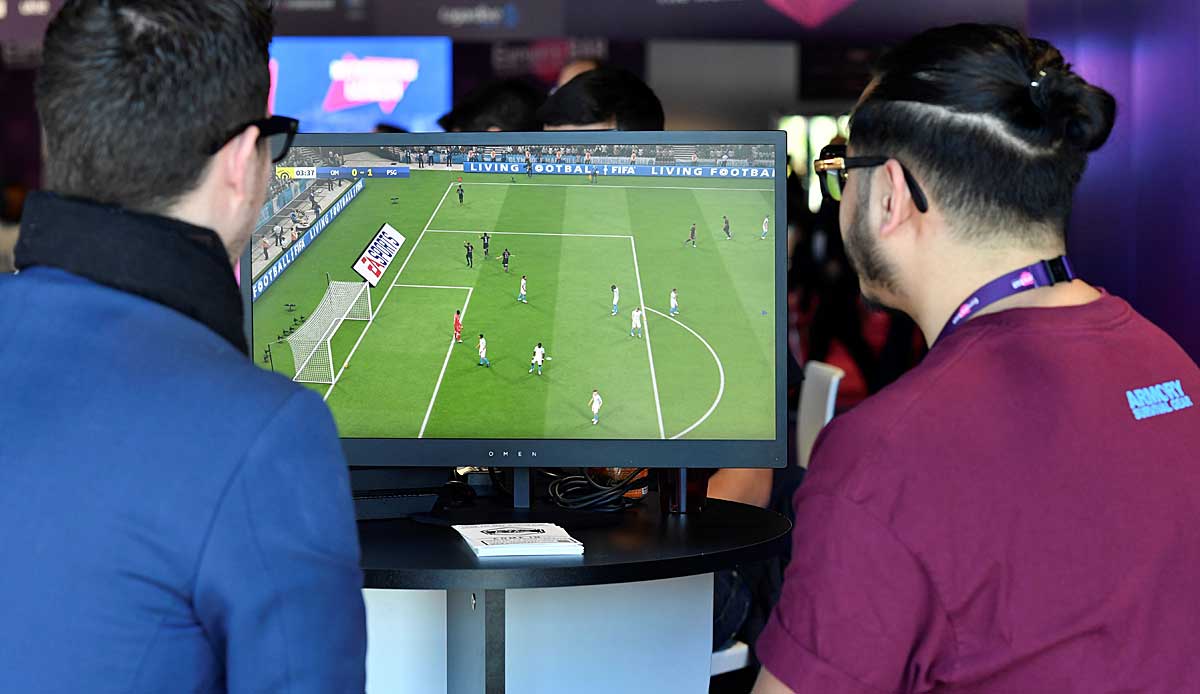