The vigor of the Memphis Grizzlies, boosted by 21-year-old point guard Ja Morant, brought the Golden State Warriors season to a close. The Tennessee team won after a 112-117 overtime. Stephen Curry, one of the great stars of the League, the top scorer this season with an average of 32 points and also included in the finalist trio from which the MVP will be chosen, will not be in the playoffs. Against the Grizzlies he scored 39 points, but it wasn’t enough.

The new formula with the eliminatory Play-in he dismounted the San Francisco team, which had finished the regular phase in eighth place. The play-off made it possible for Memphis, ninth, after beating San Antonio and Golden State, to take the last place to play the qualifying rounds for the title. The Grizzlies will face Utah in the first round of the playoffs that start this Saturday. Milwaukee hosts Miami and the Clippers host Dallas in the first two games.

The Grizzlies dominated the game against the Warriors. Ja Morant, the number two in the 2019 draft, showed his immense talent and gave the reply to Stephen Curry. Morant had 35 points, 6 rebounds, 6 assists and 4 steals. His last two baskets were decisive in overtime.

The Warriors had a hard time overcoming their opponent’s defense. They yielded a lot of entry ground (9-22), although they showed their ability to react in a flash and not seen and came back (27-26). The Grizzlies again marked distances (42-17) and gave the feeling that they would win even comfortably. They were still dominating by ten points (85-95) with three minutes to go. Another sprint for the Warriors allowed them to tie. Wiggins tied the score at 99, when the Lithuanian center Valanciunas, author of 9 points and 12 rebounds, had already been eliminated for fouls. Tillman missed nine seconds and Draymond Green also did not score on a final drive over the horn that could have given the Warriors the win.

In overtime, 25-year-old guard Grayson Allen first, and Ja Morant later, sentenced. The Warriors, who to the loss of Klay Thompson, who has been injured for two seasons, has added the number two of the last draft James Wiseman, Lee and Oubre had 21 turnovers, eight more than the Grizzlies. Last season they were the worst team in the NBA, with just 15 wins in 65 games. This season they improved remarkably and added 39 victories in the 72 games of the regular phase, but the Play-in it has been fateful for them. 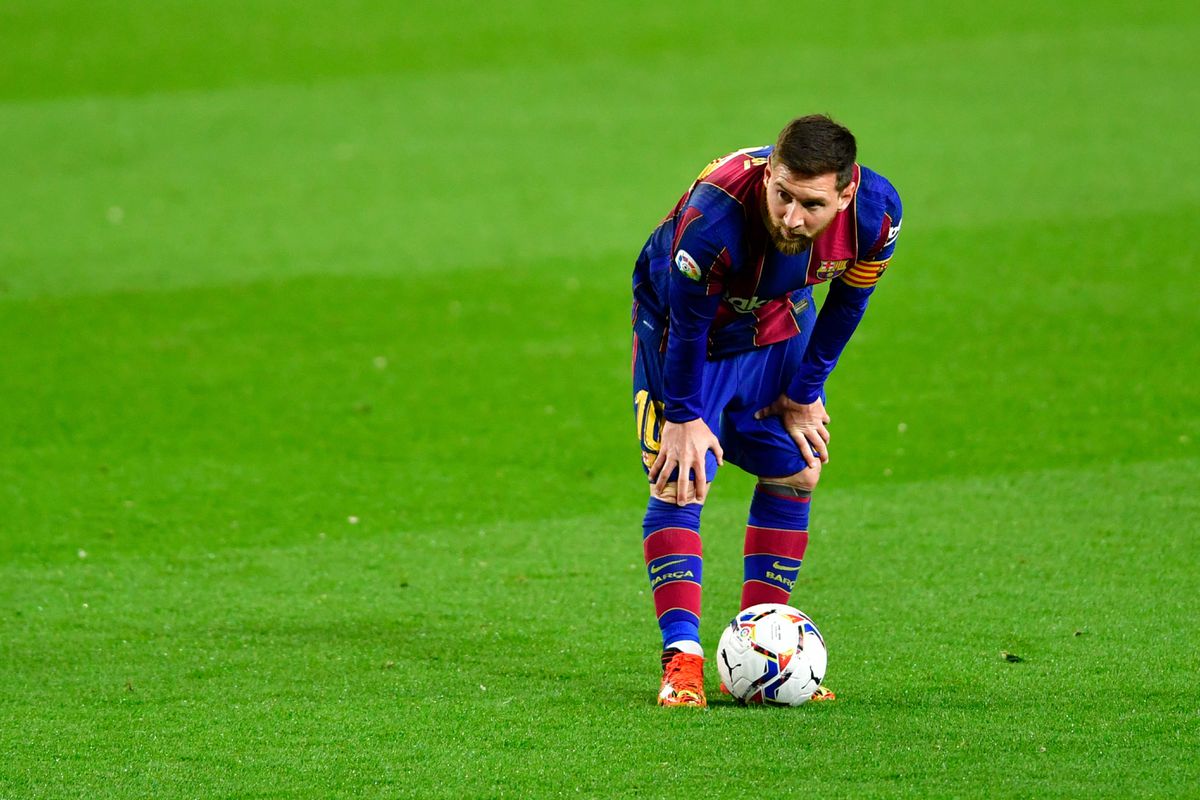 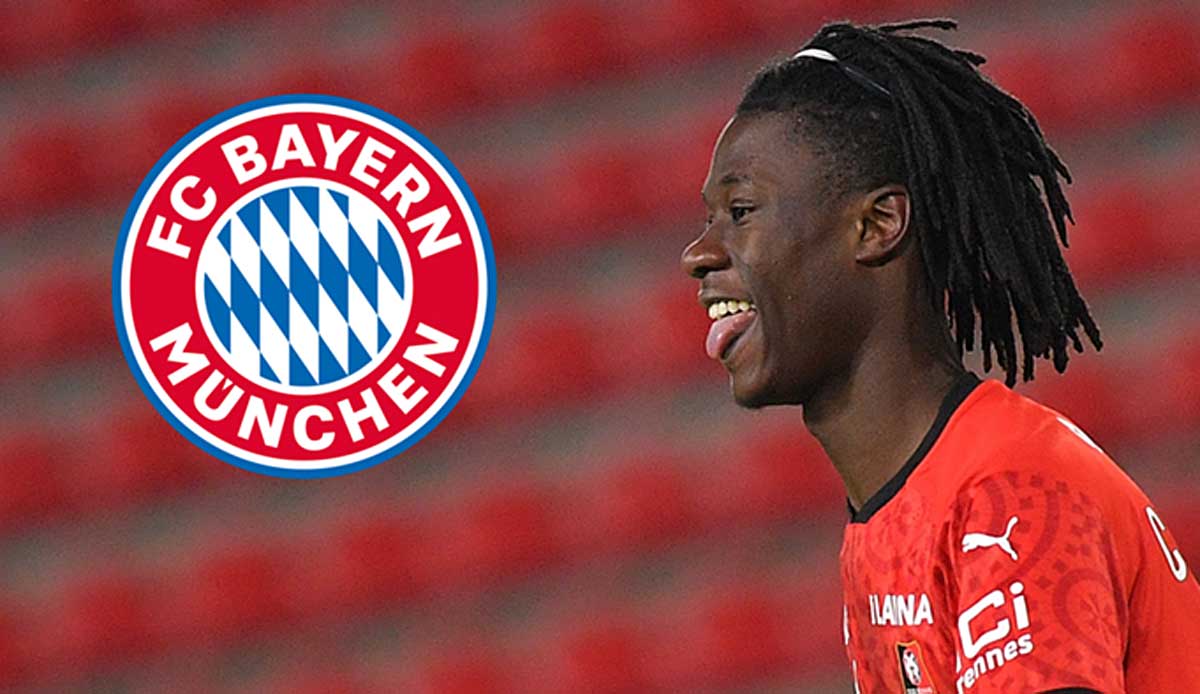 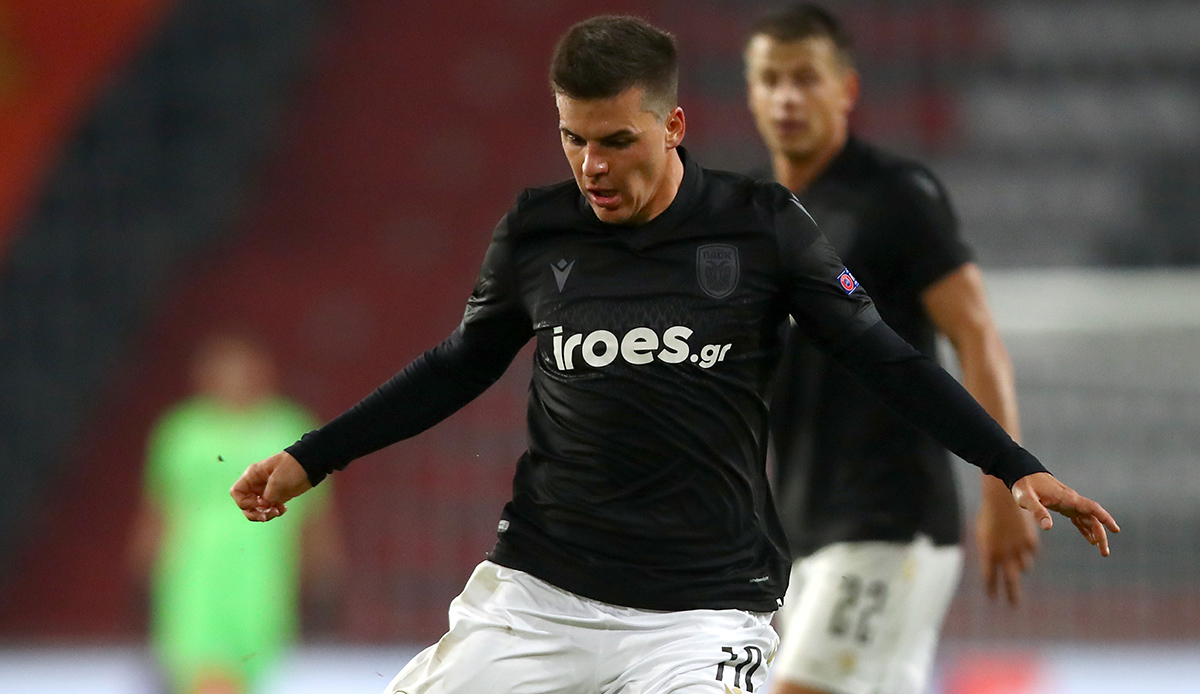