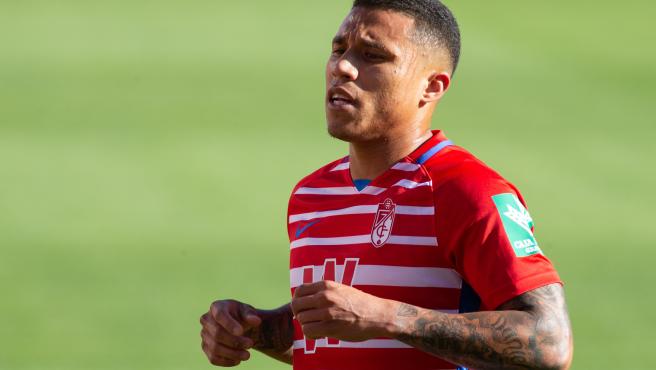 The Venezuelan player of the Granada CF Darwin Machís and five more people are being investigated for an alleged crime of injuries and threats after being reported by three people.

The alleged events occurred, according to the report to which Efe has had access, on the outdoor terrace of a bar-restaurant in Churriana (Granada) on April 4.

The persons denounced, among whom is Machís, allegedly participated in a brawl with two of the complainants, who provided the authorities with medical reports of the injuries suffered.

The Granada player He went as investigated for an alleged crime of injuries and threats on April 9 to the offices of the Civil Guard barracks in Armilla, where he indicated that he did not wish to testify and that he will do so in court when required.

The Court of Instruction Number 9 of Granada opened preliminary proceedings of the case on April 22 and is currently investigating some facts that “they presume the possible existence of a criminal offense“, according to the car issued to which Efe has had access.