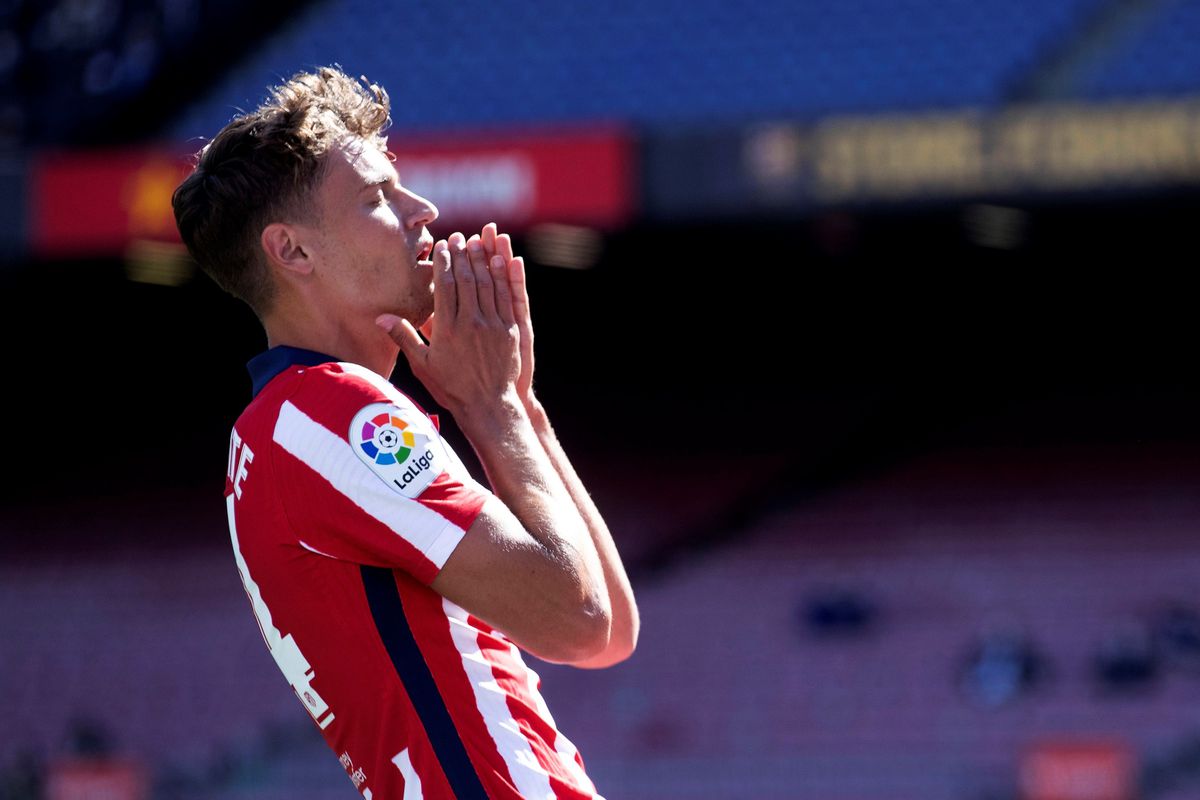 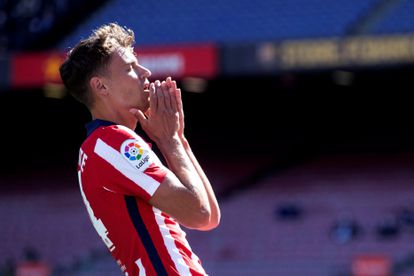 Diego Pablo Simeone’s grin revealed a certain disappointment when Mateu Lahoz signaled the end of the match. His approach from the line-up was ambitious, he chose Correa before Kondogbia, and from the intention of going to look for Barcelona in the opposite field. The Argentine coach felt that in the general count his team was better than Barcelona, ​​especially in the first half. In that first period, Atlético registered nine shots, six of them on goal. Correa, Marcos Llorente, Carrasco and Felipe rounded the goal before the break. “We are in a fantastic championship, with four teams looking for the best finish. We came to play a game, decisively, safely and with collective work. The game that we imagined happened, we did not rush, we sustained the game from the recovery. We attacked backlash, static, in all possible ways ”, the rojiblanco coach analyzed with satisfaction.

El Cholo showed his happiness because his players were able to play games. They did not give the image of helplessness of other visits to the Camp Nou in which they failed to leave their own field due to errors with the ball. This time they registered an 85% success rate in the pass, which allowed Atlético to convey the feeling that they could score at any time. “The only thing I asked my players is to play, to be them to be able to play like that. And they did ”, revealed Simeone. Atlético had 45% possession, their second best record in 14 visits to the Camp Nou under the direction of the Argentine coach. Only in the season 16-17 (1-1) Atlético de Simeone had more possession of the ball with 48%. Of the other twelve occasions, in eight of them Atlético did not reach 30% possession. “The second half was more even, they had some situation like that last minute header, we that of Carrasco that if he had kicked before he could do more damage,” continued Simeone. The final draw leaves the rojiblancos waiting for what the clash between Real Madrid and Sevilla holds on Sunday night. A victory for the Whites will cause Atlético to lose the top of the table and the new leader depends on himself.

“Madrid will compete as they have done all their lives, Sevilla have the illusion of joining the fight and I see Barcelona competing until the end, like when they won the Cup. But more than ever match by match, that idea is not it. we don’t even give up, ”warned El Cholo.

Simeone repeated up to four times the mantra that he has made his headline slogan. “We have a path since 2011, game by game as if it were a final. One day we will play better or worse, another with more intensity or less, but we have always been looking for it. The success we can achieve is to be competitive, that is what I was excited about, what has been seen today, that Atlético always compete until the end ”.

Simeone is clear that the winner of the League will be due to mental strength: “The one with the strongest head will be the champion, I have always said that.” Finally, he confessed that he will not see the match between Real Madrid and Sevilla. I’m not watching the games, I don’t have a good time and I prefer not to watch them. It won’t change much if I do it, I’ll be with the family having dinner and preparing on Monday that we need to play a good game against Real ”.

The rojiblanco captain, Jan Oblak, starred in another of the championship stops. Messi had barely entered into action, until on the brink of halftime he began to clean Atlético players and stood up to the Slovenian. The Argentine’s left-footed shot, adjusted and at mid-height, was diverted to a corner by Oblak with the tips of his fingers. “We have started better, and they have perhaps finished better, the game was very close. We had occasions, we lacked success in the goal. To continue with our heads high, we have added a point and we have three games to go, ”said the rojiblanco goalkeeper. “We don’t depend on us, but Madrid and Sevilla have four games left. In the games that remain, there are teams that play a lot, a place in Europe, relegation … “, added Oblak, who thinks as his coach about the key from here to the end of the championship:” If the head is good, the legs hold ”.