Tuesday off at the Giro. Noon in Assisi. A bit of sun. The breeze stirs the branches of the cypresses, the olive trees, the almond trees. On the terraces of the deserted tourist cafes, Franco Battiato sounds, hummed by the idle waiters. Dotted around the tables, colorful Giro cyclists stretch their legs while sipping cappuccinos with their lips stretched so as not to burn their tongues. Relaxed as if they had finally found their permanent center of gravity after riding a bicycle for a few kilometers, and sweating the steep slopes of the town, and having lost themselves before the frescoes of Giotto in the basilica, Francis preaching to the birds and the birds. dogs. And nobody could get them out of there. Enjoying the moment, forgetting that the Giro continues to dance around them. Alexander Vlasov is silent, as always. Simon Yates remains invisible and mute. Crouching. Remco Evenepoel blesses that those on the Quick Step floor have agreed to finance his salary for six more years in exchange for asking him to please win the Tour, to do it for Belgium, the most cyclist country in the world, which has 45 years waiting for the successor of Lucien van Impe. At 21 years old already loaded with the dreams of a country.

Only Egan Bernal, in beautiful pink, talks about the next day. The Giro is his world and it’s starting to pick up speed now.

The true Giro, in fact, begins the next day from the dirt roads uphill between the vineyards of Montalcino, not far from Siena. Some forecasters speak of rain. The mud, as the rocks of Roubaix do with the Tour, would turn the stage, and the Giro, into a lottery, and there is still talk of the sacrifice of Vincenzo Nibali, in pink then, by Ivan Basso, lost in the mud of Montalcino in 2010. Egan was then 13 years old. He did mountain biking, and the technical and physiological base acquired with that specialty, the ability to repeat maximum intensity efforts with a few minutes of recovery between them, give him security, and the memory of the last Strade Bianche, disputed on similar roads, in the one that was third behind Van der Poel and Alaphilippe. “But it’s not the same, it’s not the same,” says Egan. “The Strade Bianche is a one-day classic where you risk everything for everything, and at the Giro we can’t go like that. You can’t risk losing everything in one day. “

Except for Mikel Landa and Pável Sivakov, who left injured, until the rest day the Giro has been a game and Egan, a child who forgets his worries and, letting himself be carried away “by emotions, by adrenaline, the pleasure of being in front , the taste of wearing pink ”, he throws himself every day to fight with another boy, Remco, who enjoys it just like him. “And I did not expect to be so good, because the preparation is designed to reach the top in the last week, which is when the Tour will be decided,” says the 2019 Tour winner. “But I couldn’t help it.”

And perhaps he will regret it when the Giro begins for real, with the real mountains, next Saturday at the Zoncolan, as Simon Yates lamented in 2018, aggressive and attacking leader, unstoppable, until 48 hours before the end, when, exhausted, he surrendered to Chris Froome. That is why the English, say his people, has not even raised an eyebrow in the first 10 stages this 2021, he has settled for following the attacks of the impatient from afar, keeping, saving strength, like Vlasov, the Russian from Vyborg, the Baltic port of Berzin and Ekimov, who is guided like a little son by its director, the most veteran Giro coach, Beppe Martinelli, winner with Pantani, with Nibali, with Garzelli, Simoni and Cunego, and a Tour with Contador as well. “Vlasov is charming,” Martinelli tells Alessandra Giardini in The Gazzetta. “It does everything I tell it to. He even asks for pasta with jam for breakfast since I told him that this was Pantani’s favorite food for the hardest days … “

“Yates of course has to be watched closely,” Egan warns. “I am not afraid of Vlasov, but I respect him. I’ll be careful with him at the Zoncolan. The Giro is very open. Not just the first three [Egan, Remco, Vlasov, separados por 22s] we can win it. From now on the seconds will become minutes ”. 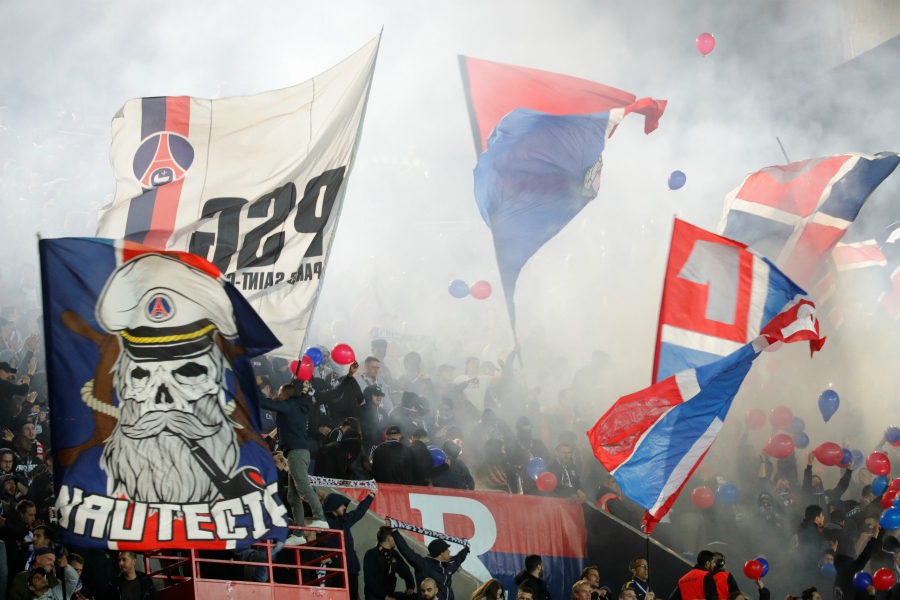 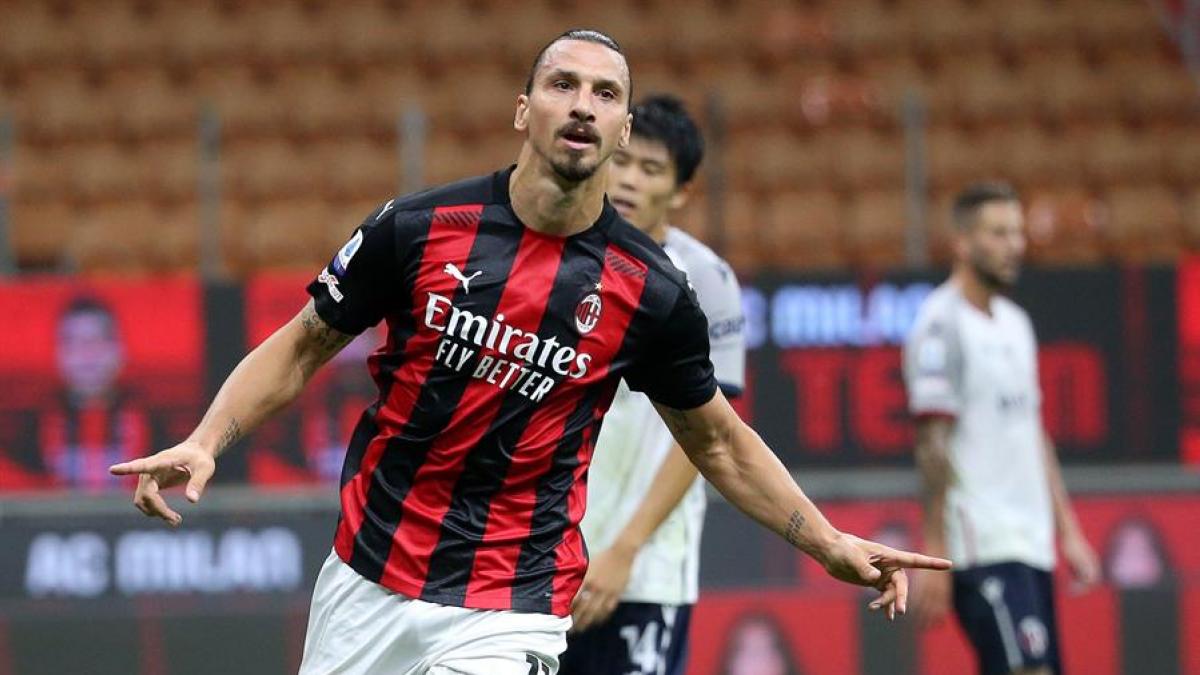 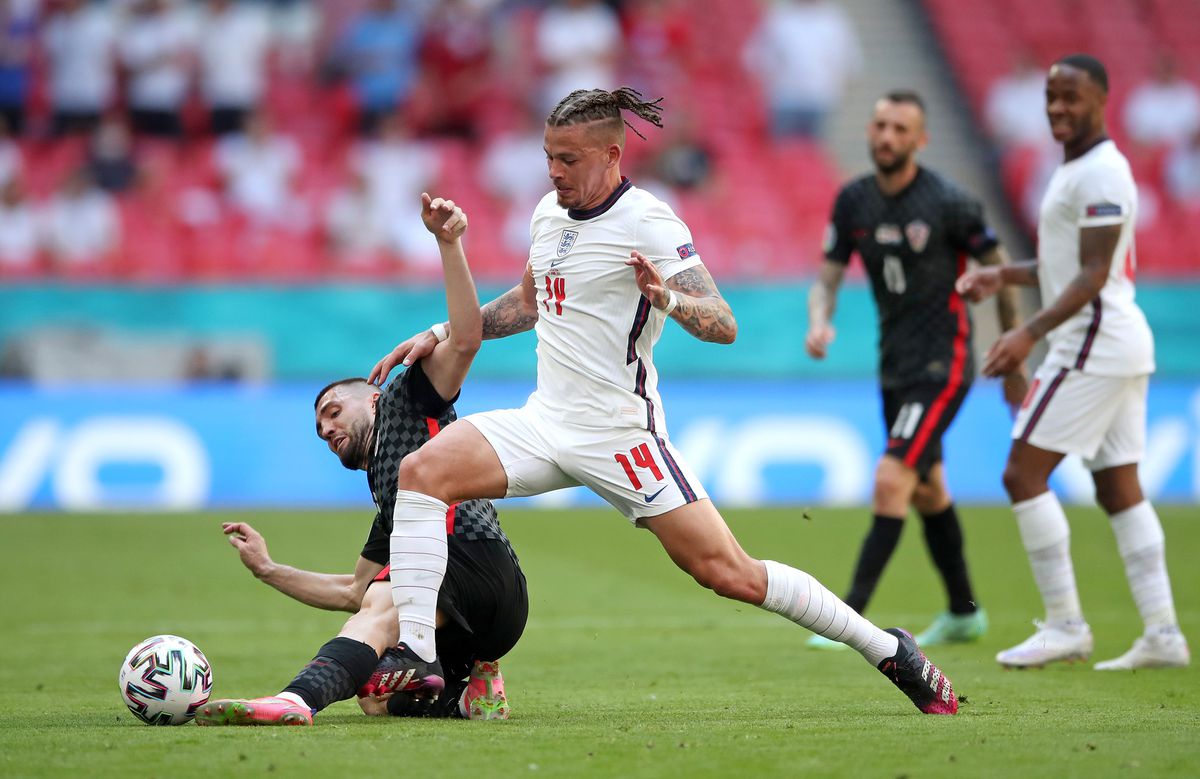