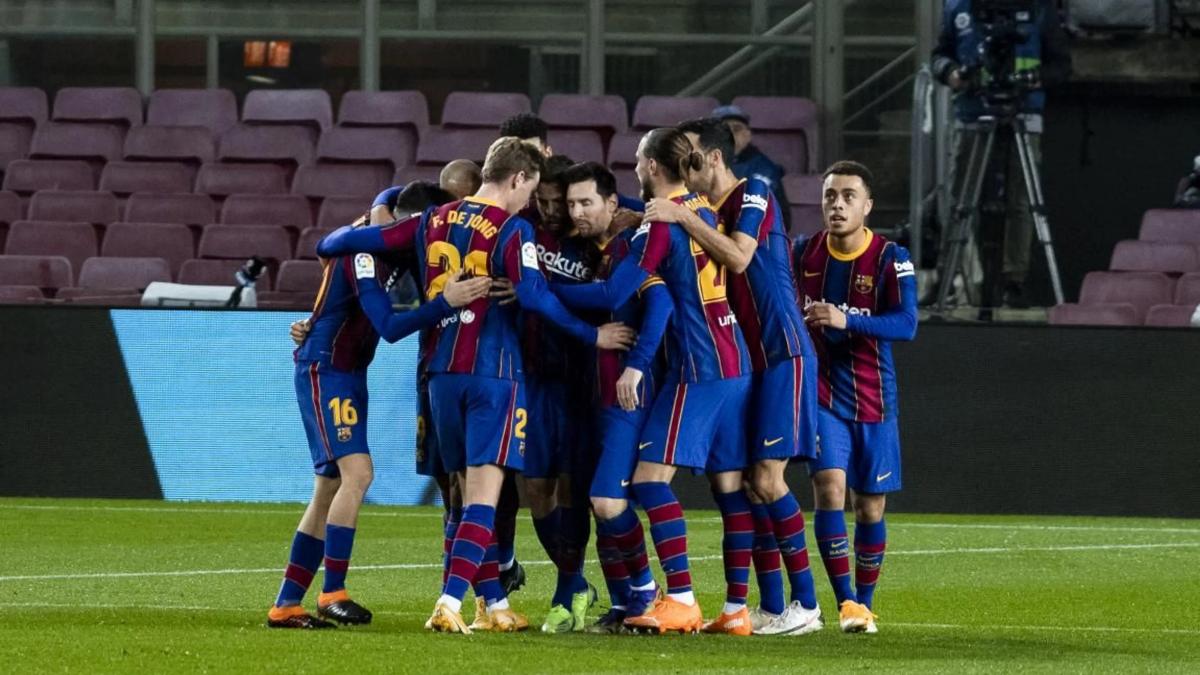 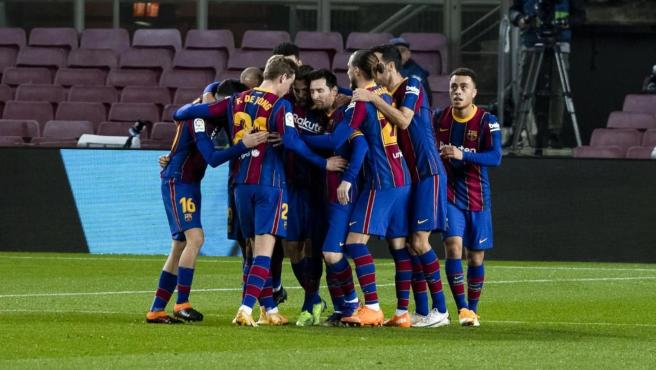 The conspiracy of the Barcelona footballers at Messi’s house at the beginning of this he continues to bring a tail. After LaLiga has opened a file to the Barça captain for having skipped the restrictions against the coronavirus, it has now been the Generalitat which has done the same.

Through the Public Health Agency of Catalonia, the Regional Ministry of Health has opened a file to the Barça players for the allegedly illegal meeting, to assess precisely whether the measures established to combat the spread of the pandemic were violated.

The councilor from the interior, Miquel Sàmper, did not want to reveal any details of the file, beyond ensuring that “it follows its course like any other” and that they will only report the news once the investigation has concluded.

The Argentine met his teammates in the garden of his house last Monday to have a barbecue to make pineapple for the last games the team has left this season in which the league title is played. However, it ended up generating a huge uproar as restrictions were bypassed that allow the meetings of more than six people who do not live together in private homes.

The Generalitat follows in the footsteps of LaLiga, which opened a file still in progress, which could end with a disciplinary file if the organism considers that the indications to which the competition obliges to submit have been broken.