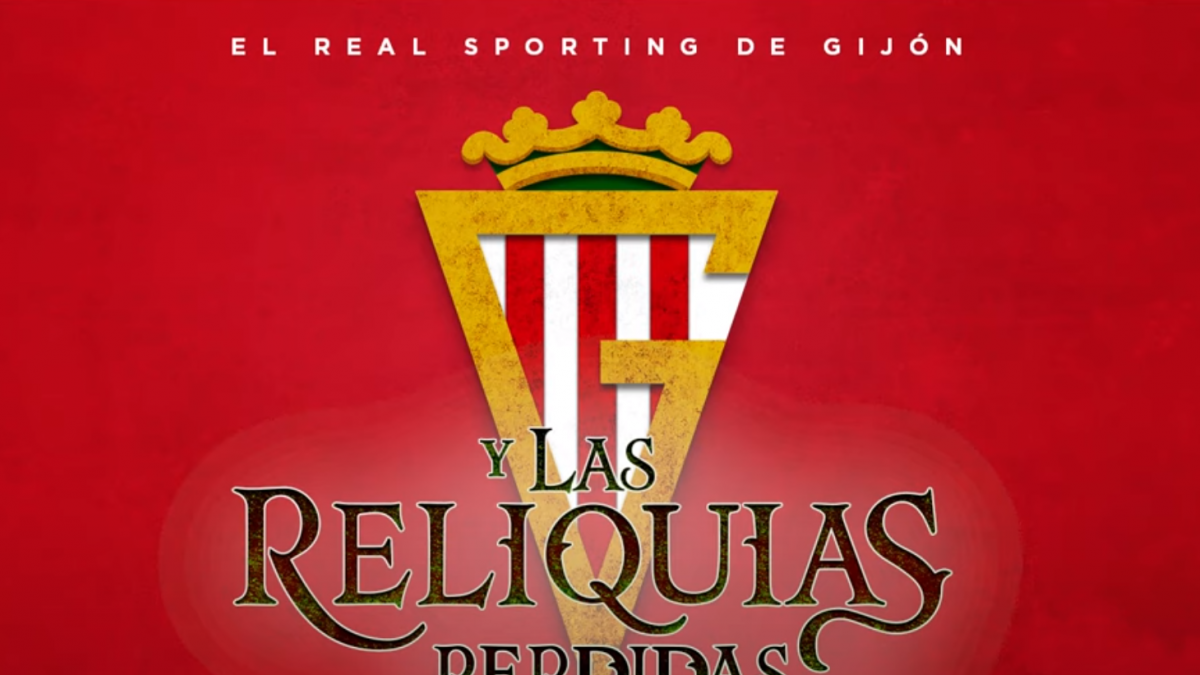 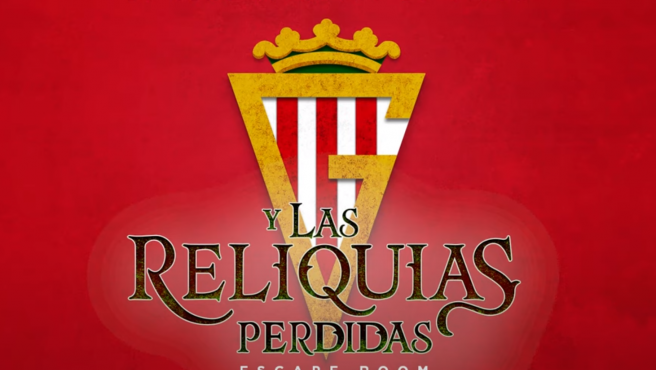 The Sporting de Gijón becomes the first Spanish football club to organize a escape room in their stadium. Under the name of Real Sporting and the lost relics, the Asturian team will put everyone who wants it on the trail of their missing trophies in the facilities of their field, the Molinon.

“In 1976 the first of a series of mysterious disappearances occurs, one of the club’s trophies is vanished from the Sporting facilities. During the next 30 years this would become something frequent until 2006, the year in which the last disappearance occurs ”, explains the club about the escape room argument.

“The case was investigated for years but the person responsible was never found. However, it was possible to narrow the circle to three main suspects. However, none of them could be proven guilty and the lost trophies were never recovered. “

“Today, 15 years later, you and your team have been hired to definitively solve the mystery. Will you be able to solve the case, discover the culprit and recover the trophies?

The first sessions will be the May 12 and tickets can be purchased on the Sporting de Gijón website. Its price is 15 euros per person or 13 if it is a club subscriber.