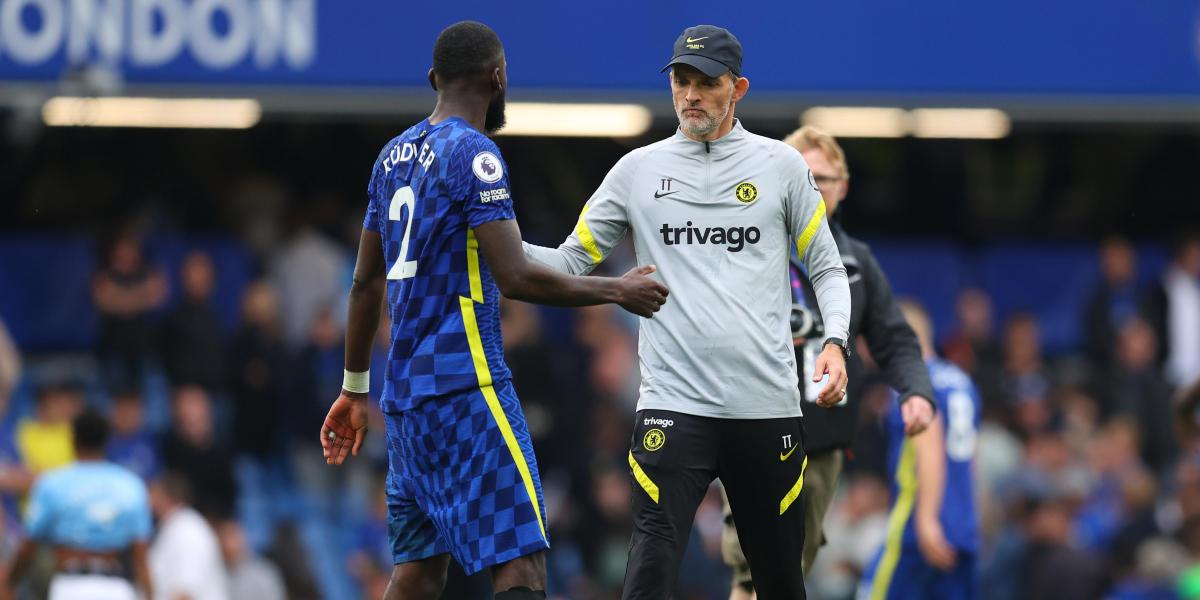 Antonio Rüdiger has the months counted in the Chelsea. The German footballer, who ends his contract in London In 2022, he has already decided that he is not going to renew and, therefore, he is already considering what is his best option for the future since several clubs have been interested in his signing as Bayern Munich, United or Tottenham.

One of them is the Real Madrid that, happy with the result of the ‘Operation Alaba ‘A year later, he intends to carry out the same strategy and take the player at zero cost. For this, according to the English medium The Independent, the player’s agent, Sahr Senesie, who is also his brother, would have met this week with emissaries of the white club to deal with the situation and clear up doubts about a possible contract.

It should be noted that, with a contract in force, the club cannot yet address the player directly and that is why it is waiting for January 1 to begin to formalize everything related to the transfer.

The possible eleven of Real Madrid against Inter Milan