In the month of November, when a dozen rounds of the League championship had been played, a discreet 35-year-old goalkeeper appeared as the best guardian of all First and Second records. He had just conceded two goals and stood as a guarantee for his team, Mallorca, to establish itself in second place in the silver category. Mallorcan fans were still stung by the blow from the relegation hit the previous season, when they lost the category with a balance of 23 defeats, but spending the placid Balearic autumn installed in a direct promotion plaza opened the doors to dreaming of a ticket back to the elite.

“Defensive strength lays the foundations of a team,” says that goalkeeper now, once he has been promoted. He is Manolo Reina, but his wardrobe mates know him as El Trabuco. The Mallorca captain, born in Villanueva del Trabuco (Málaga), has been the stronghold of a team that arrived four seasons ago to compete in Second B and which has become strong in defense (0.6 goals conceded per game).

“At the time it was clear to me that the objective was to go up to Second, but not even crazy could think of playing in First”, confesses Reina. The madness has come true. Mallorca’s return to Primera was confirmed this Tuesday, without the need to jump onto the grass. The defeat of Almería in the field of Cartagena served him on a platter the promotion to the vermilion team, which celebrated the award in the Canary Islands, where the match against Tenerife was awaiting. “What suffering!”, Snorts the goalkeeper, when he remembers the nerves of the squad watching on television the last minutes of the match that confirmed the promotion. For him it is the fifth time he has risen in the category, after two previous ones with Mallorca, from Second B to Second A in 2018 and to First in 2019; with Levante in the highest category in 2010 and with Nàstic a Segunda in 2015.

This course, since Espanyol hit the demarcation to escape alone, the fight for the place that was left for direct promotion was the object of a fight between Mallorca and Almería. There was no truce until the Balearic Islands resisted the final sprint better. The Balearic squad started off as one of the roosters in the category. But Luis García Plaza, the Madrid coach who took over from Vicente Moreno, allowed little relaxation. Players remember the day he walked into the locker room with a sheet of paper in hand. It was the classification, with Mallorca in the positions of honor with 10 games remaining. He broke it into pieces, warning that there was still a stretch to go.

Defender Xisco Campos now plays for Pontevedra. He was the captain of Mallorca until last year and, as he left, he gave the bracelet to Trabuco. “Manolo has the wood of a leader, he always appears in difficult situations”, he values. “The spirit that I found in the dressing room when I arrived to compete in Second B is maintained, and that is what leads you to achieve beautiful things,” says the goalkeeper. With 36 years just turned and one more course of contract, he wants to take advantage of the euphoria of the promotion to ask for an extension to the board. “I see myself at my best,” he says. 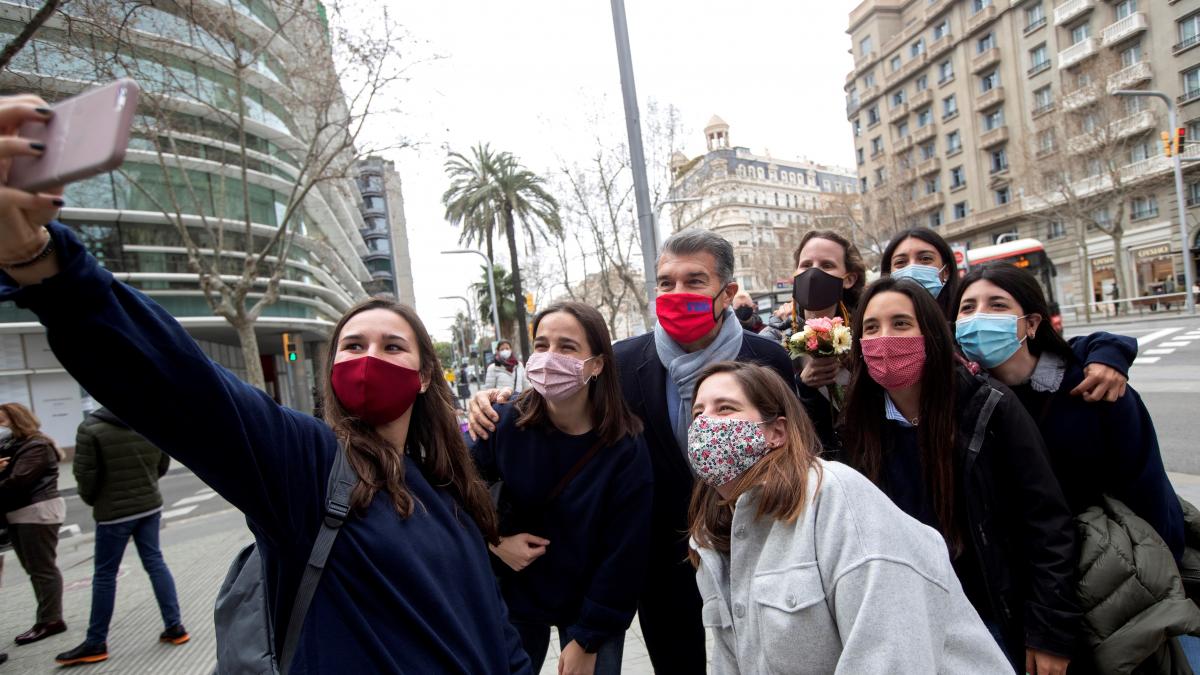 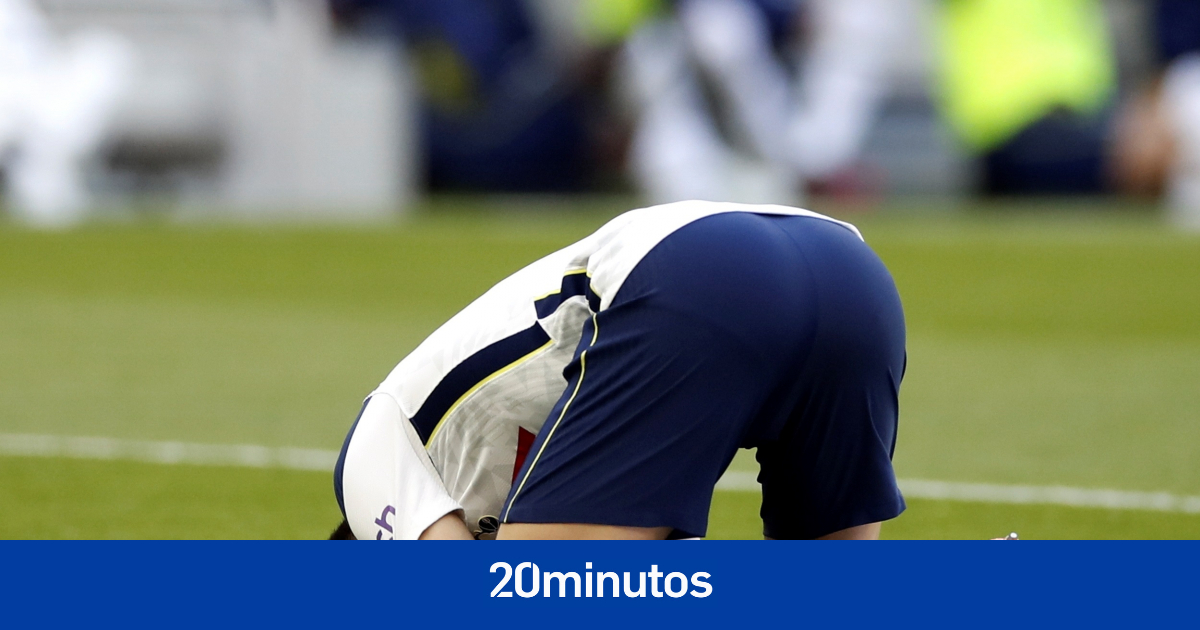