The Eurocup 2020-2021 group stage It’s formed by six groups of four teams each, from A to F, for a total of 24 teams. From them will come the qualified for the round of 16: the first and second, in addition to the four best third parties. That will make a total of 16 teams advancing.

This format invites optimism for some teams of that middle class that are among the classified. The range is open for teams that do not necessarily have to win every game, or that even with a single victory they can be seen in the next phase depending on what the others do.

On paper, group F is considered the ‘group of death’. The presence of France, Germany and Portugal, together with Hungary, makes it very difficult to predict in which positions each will finish. Spain has been framed in group E, along with Sweden, Slovakia and Poland.

This is the composition of each group of the Eurocup: 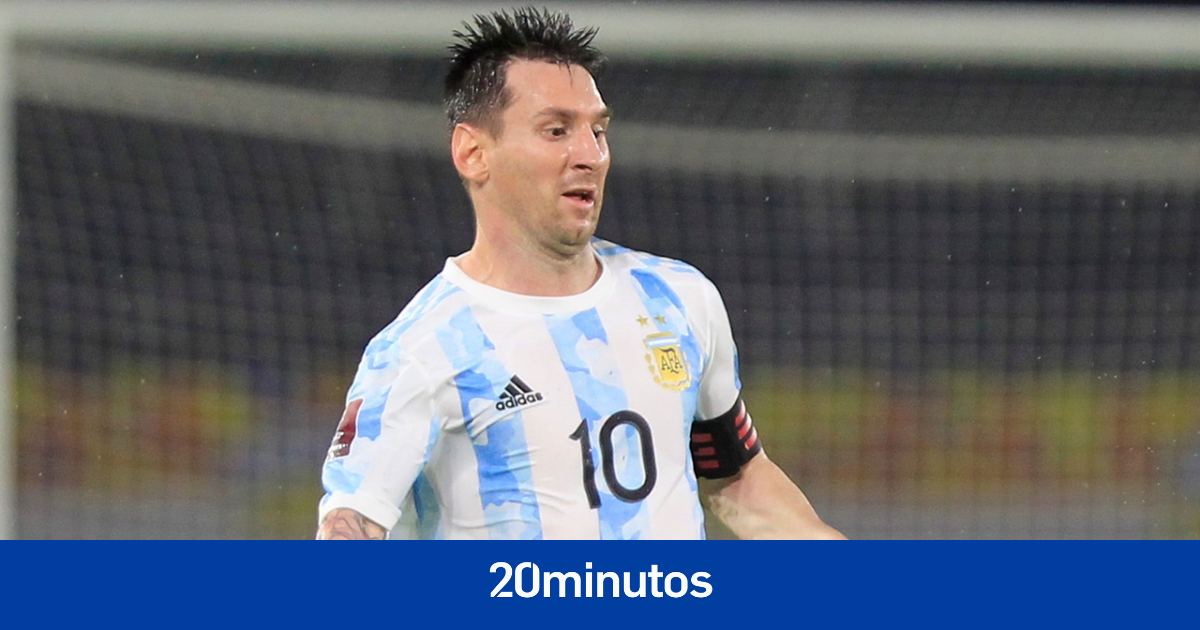 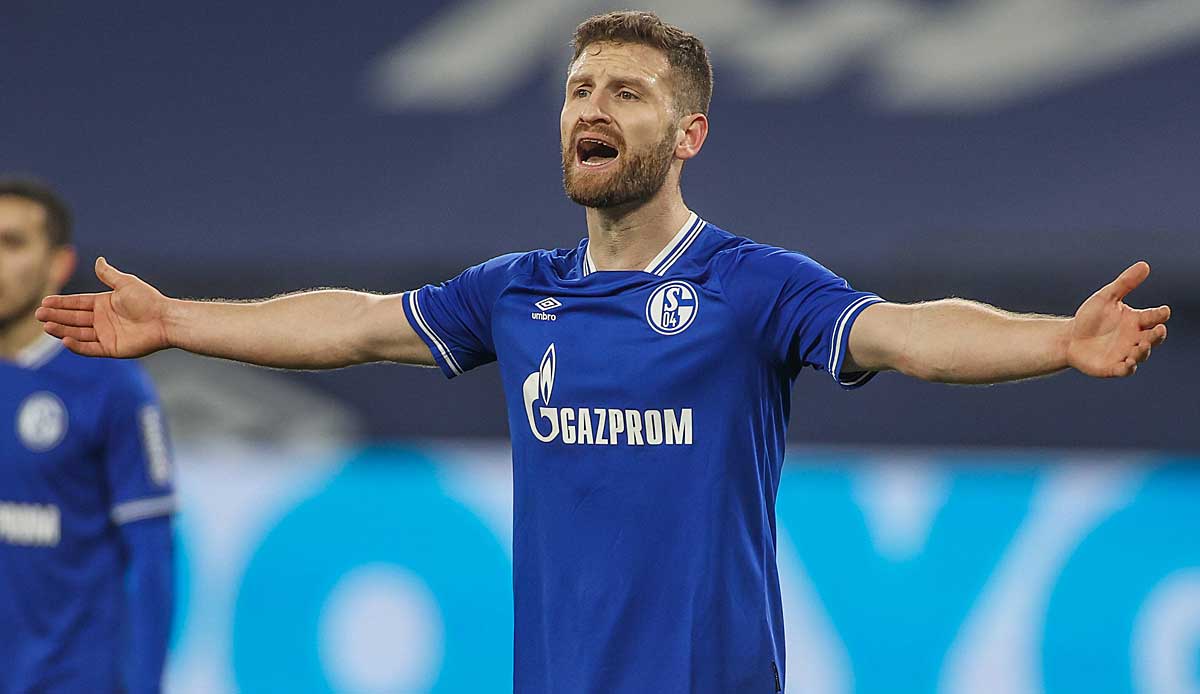