Fernando Torres He used his personal Instagram account to announce a news that made more than one football fan happy. ‘El Niño’ announced that he will come out of retirement and will play again, although he postponed until Friday to report where he will do so.

“I only understand life in one way: playing. For this reason, I have decided to return # returelniño. This Friday I will communicate where “, wrote Fernando Torres, next to an enigmatic black and white photo with a T-shirt with the number 9 on the back.

Fernando Torres retired from active football in 2019, one year after leaving the Atlético de Madrid and wearing the shirt of the Sagan tosu. After hanging up his boots, ‘El Niño’ continued to be linked to football, being part of the Academina Rojiblanca. He was with the cadet team and later became part of the coaching staff of the first subsidiary. Later he was second to Jesús Marcos in Juvenil A. 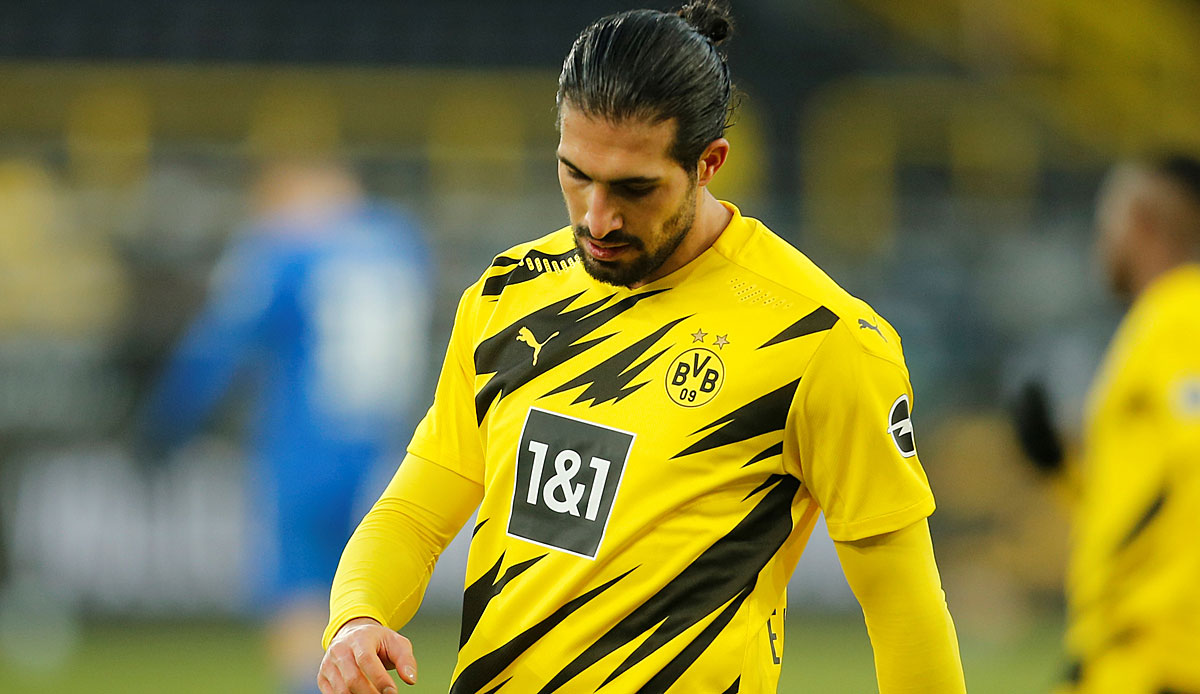