Home
Football News
The end of the gunsmith miracle

The end of the dream. It is not just any phrase, but the one that the Eibar Sports Society has spread on its social networks after the Mestalla, with public for the first time in many months, the descent to Second was consummated after seven seasons in the highest category.

Although, in reality, it may not have been a dream, but a miracle, that of the team from a city of 27,000 inhabitants that managed to maintain the sporting and economic balance for so many seasons, and grow until consolidated. Eibar is not going to ruin due to the descent. Its managers have been adding to the piggy bank since the first year. The legacy is the total remodeling of Ipurua, owned by the municipality, but which has been carried out by the club, and the construction of the sports city soon, for which the entity has enough money, saved throughout these years of glory.

“Eibar has been strengthened and the club has been cemented,” said Amaia Gorostiza, the president. “It has grown because the Eibar of today is not the one of eight years ago. Whether we are in First or Second, this Eibar has become strong to try to return, “he added in an interview, in which he stated that the club not only looks at the present, but at the future:” In all seasons we have worked on projects oriented so much to be in First as in Second and, of course, in this one too ”.

Eibar’s first year in the top flight was a miracle of survival. After a good first round and a disastrous second, Elche’s problems with their accounts returned the gunsmith team to First, but there were no more ups and downs in the following. Only the shocks of a modest.

Now, the descent, in addition to sowing disappointment in the fans and sports breakdown, will mean the departure of many players and also the coach, José Luis Mendilibar, and the sports director, Fran Garagarza, although his departure has already been announced. one month. The person responsible for the Eibar signings joined a club with a low budget in Segunda B, which did not even have the money to fix the grass. He signed almost at zero cost and added two consecutive promotions until reaching the First Division, but many of the footballers who passed through his office to sign later obtained accommodation in more brilliant projects. Capa, Dani García, Jordán, Cucurella, Orellana or Rubén Peña wore the Barça shirt signed by Garagarza, a specialist in sports and budget balances that have not flourished in the last year.

Although the coach who has led the project, José Luis Mendilibar, has not announced his departure, and from the club they do not give any clues and refer to a next meeting of the board of directors, it is most likely that the Biscayan coach will not follow. He signed for a year after a previous campaign in which Eibar suffered a lot to save themselves and has kept the type for six seasons, in some, like 2018-19, brilliantly. In Ipurua that year, Real Madrid fell 3-0, the most memorable game in recent Eibar history. “Last season we got off with a lot of work, but this has not been possible,” says Mendilibar. “Ipurua is small, but when it is full we notice it. This season we have only won two games there. That has hurt us ”, concludes the coach. 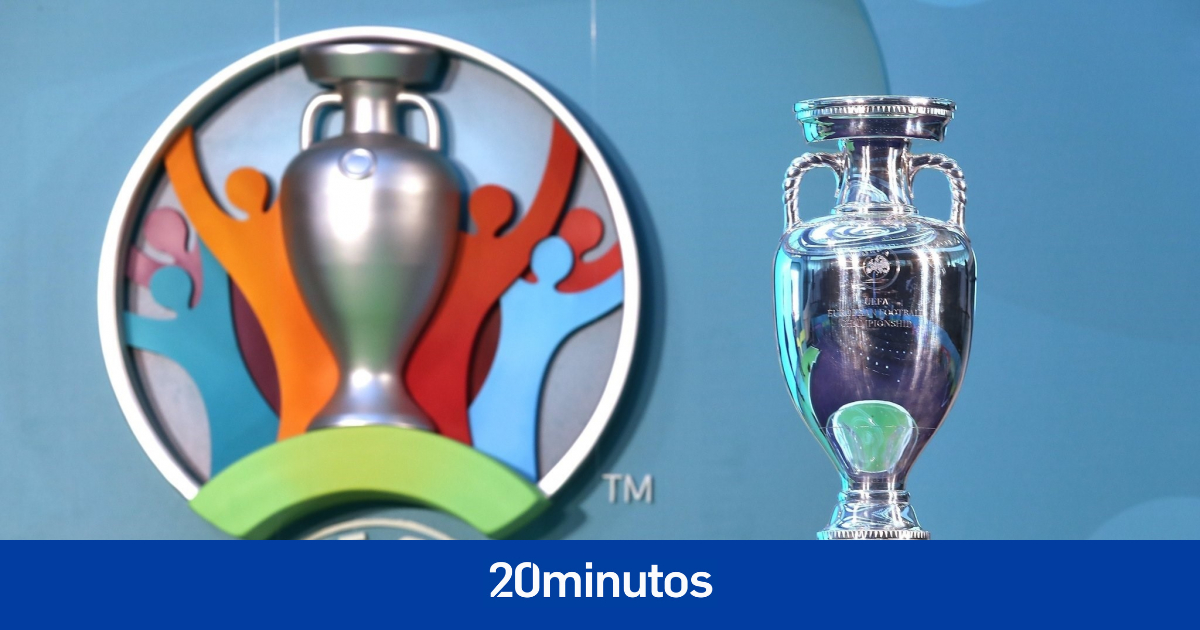 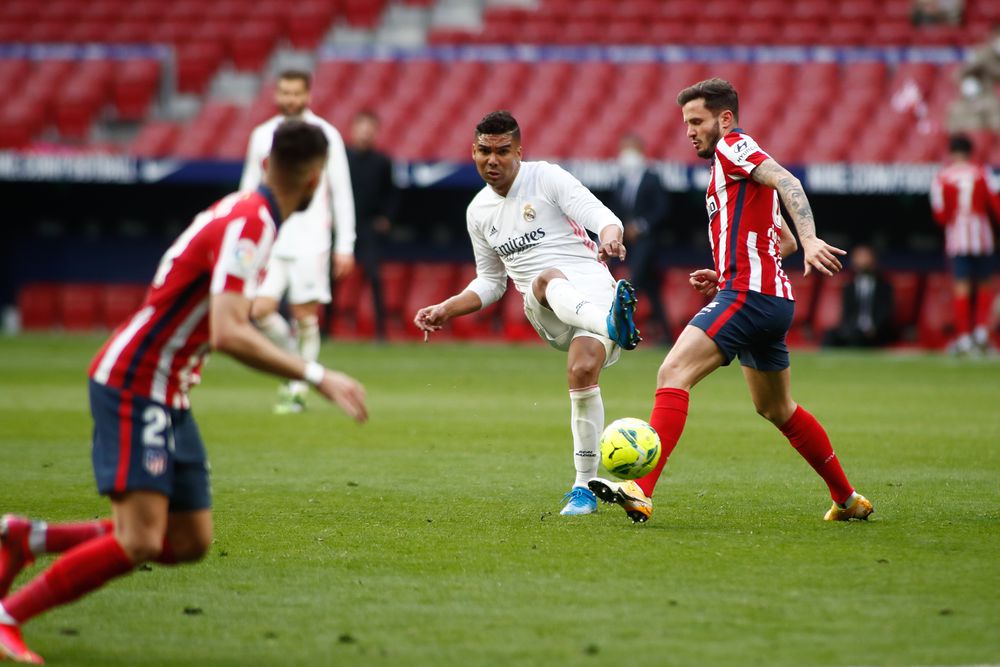 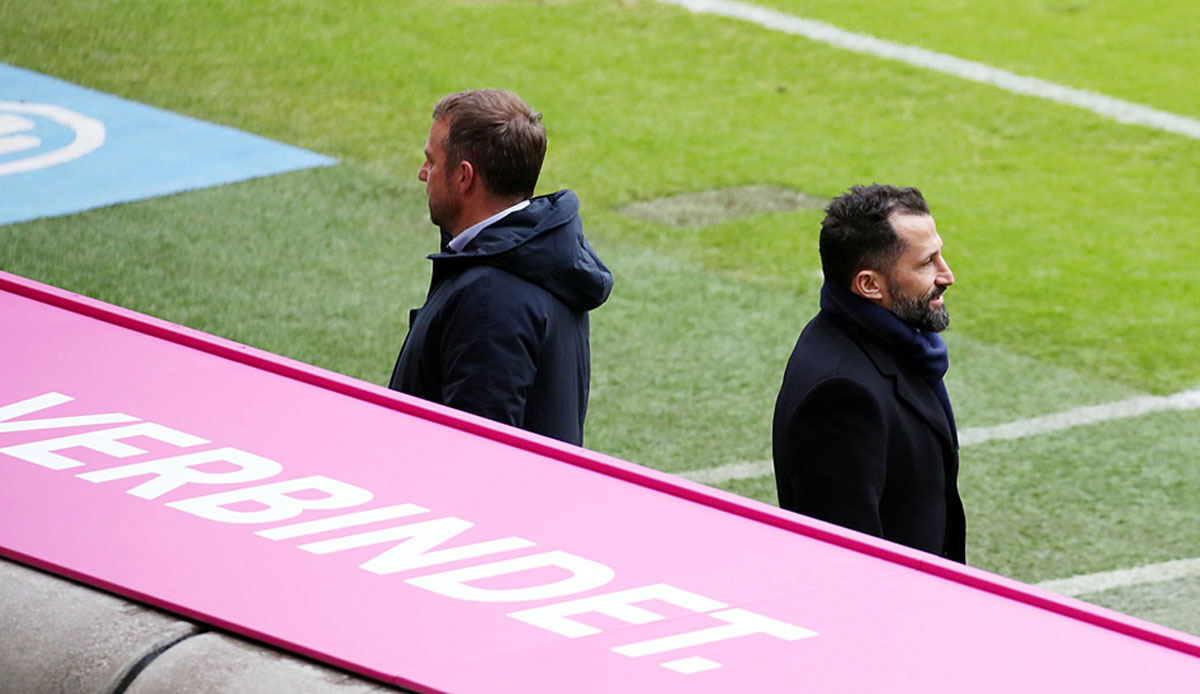