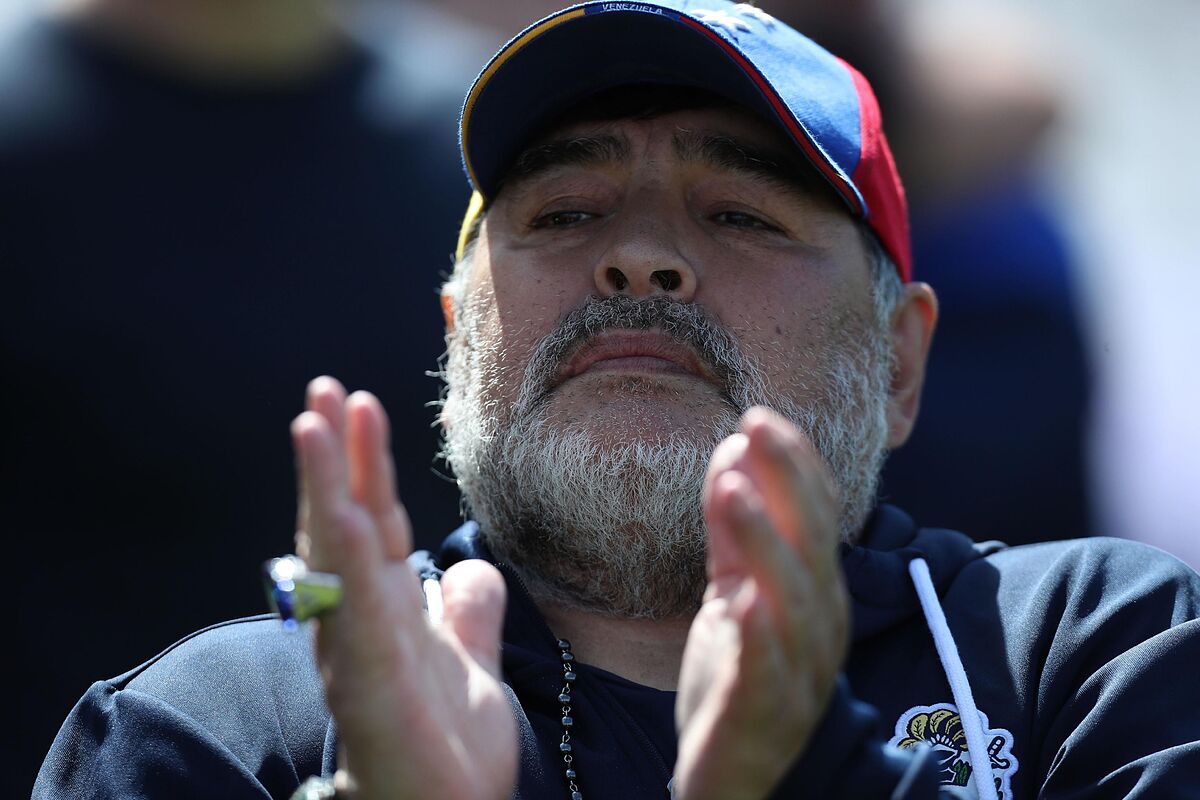 The Argentine justice takes to oral trial the file of the eight health professionals accused of criminal negligence and malpractice in the death of the sports idol Diego Maradonaaccording to the court ruling.

In its resolutionJudge Orlando Díaz questioned “the conduct that each of the defendants would have displayed, not complying with the mandate to act that the good medical practice placed on their heads,” according to the text he released when ordering a draw for the judges who will make up the court.

Maradonaconsidered one of the best soccer players in history and emblem of the Albiceleste team, died at the age of 60, the November 25, 2020on his sickbed, convalescing from surgery for a head bruise suffered in a home accident.

The oral trial still has no date after the investigation of prosecutors, who accuse medical personnel and nursing of “simple homicide with eventual intent”, a crime that in Argentina contemplates prison sentences of eight to 25 years.