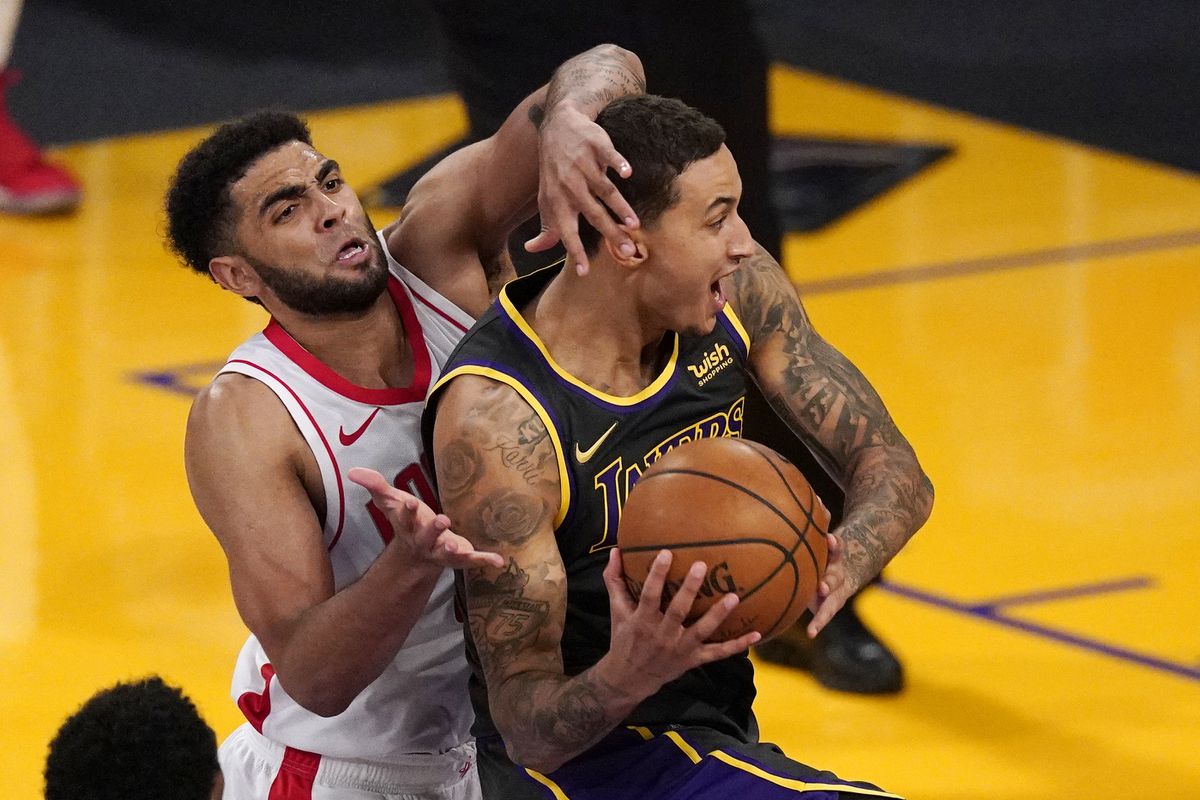 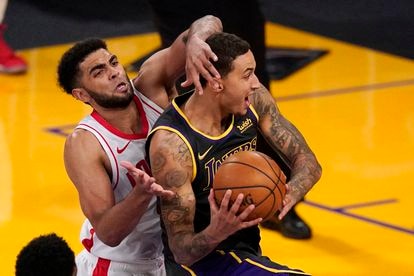 The Lakers are in trouble. They beat Houston (124-122) thanks to a last basket from Kuzma. It was his third consecutive win. But even so, their season has been so bad that, with two games to go to the end of the regular season, only a difficult carom would allow them to reach sixth place in the Western Conference and qualify directly for the playoffs. To achieve that goal, they have to win their remaining two games against Indiana and New Orleans and hope that fifth and sixth-ranked Portland and Dallas stumble over theirs.

Most likely, the Lakers will conclude the regular season in seventh place. If so, they will face the tie called Play-in, which determines the last two teams that will accompany the six already qualified for the playoffs in each Conference. In that tie, the Lakers would play eighth-ranked Golden State. The winner of that match will already have a place for the playoffs and the loser will get another chance in the game against the winner of the ninth- to 10th-ranked meeting, Memphis and San Antonio.

Injuries, especially those of LeBron James and Anthony Davis, who have claimed 27 and 36 games respectively, have weighed down the performance of the team that won the last title in October. The changes in strategy and in the rotations introduced by coach Frank Vogel have not helped either. Marc Gasol, who went from starting to not playing just after the signing of Andre Drummond, has been one of the most affected. The guards Dennis Schröder and Alex Caruso were also injured which, together with the loss of LeBron, has left a large hole in that position.

Teams that have already secured a place in the playoffs in the West they are Utah, Phoenix, Clippers and Denver. Portland and Dallas occupy the fifth and sixth places, with the same balance of 40 wins and 29 losses. One more victory or one defeat for the Lakers ensures their classification. Portland has to play against Phoenix and on the last day, Sunday, against Denver. Dallas will face two teams with no options, Toronto and Minnesota.

Dallas won the last game against New Orleans 125-107. Doncic added, with 7 of 15 in the triples, 33 points, 8 rebounds and 8 assists for the Mavericks. Hardaway added 27 points. Willy Hernangómez, the starter, had 12 points and 10 rebounds in 26 minutes for the Pelicans, who can’t count on an injured Zion Williamson. Portland beat Utah 85-105, with 30 points from Lillard and 26 from McCollum.

In the Eastern Conference they are already classified for playoffs the Sixers, Brooklyn, Milwaukee, Atlanta, Miami and New York. The Celtics, who lost the last game to Cleveland 102-94, and can no longer count on Jaylen Brown due to a serious injury, will have to contest the tie to qualify for a playoff berth. They occupy the seventh place and their rival will be Charlotte or Indiana. If they lose that game, they will have a second chance against the winner of the game played in the ninth and tenth place, Charlotte or Indiana and Washington.