The Manchester United is going through a difficult time in its history. To a worrying lack of competitiveness in the Premier League, which have not won – and practically do not aspire – since 2013, and in Europe a widespread laziness that has affected one of the world temples of football: your stadium.

Old Old Trafford is a wreck. This complaint was made by a former ‘red devil’, Gary Neville, who in his work as a commentator for Sky Sports stated that the stadium is “rusty”. He is not without reason in that assessment, although it is not the only problem that this legendary field has.

‘Daily Mail’ has uncovered the unfortunate state in which the ‘theater of dreams’ is. For years there have been several parts of the facilities that have flooded when it rains with some violence, as it happened in 2019 in a derby or even earlier in the 2012 Olympics. The patches that they have been putting have not solved the problems, which has generated a notable anger in the fans.

For a long time it is common to see mice in the countryside. The situation of the stadium in the city of Manchester is conducive to this, but in recent times they have even appeared in the changing rooms, where it is not uncommon to find insects such as cockroaches. The surroundings of the field are very neglected, and weeds have taken over the area, which in turn attracts these types of pests.

With protests by the Super League another serious problem was detected. The fact that a group of fans, including many hooligans, could access the same grass and prevent the players from leaving, greatly questioned the security measures of the field. It is also partly due to the lack of maintenance of the facilities: rusty gates, doors that can be forced relatively easily … Without neglecting that the walls of the facilities themselves have dampness, the toilets are in poor condition and there are chips on practically every interior wall.

Part of the criticism of the Manchester United owners, the Glazer, the thing is they have not invested enough. In the last decade, 118 million pounds have been spent, far from the 278 million Liverpool or the almost 380 of Manchester City. 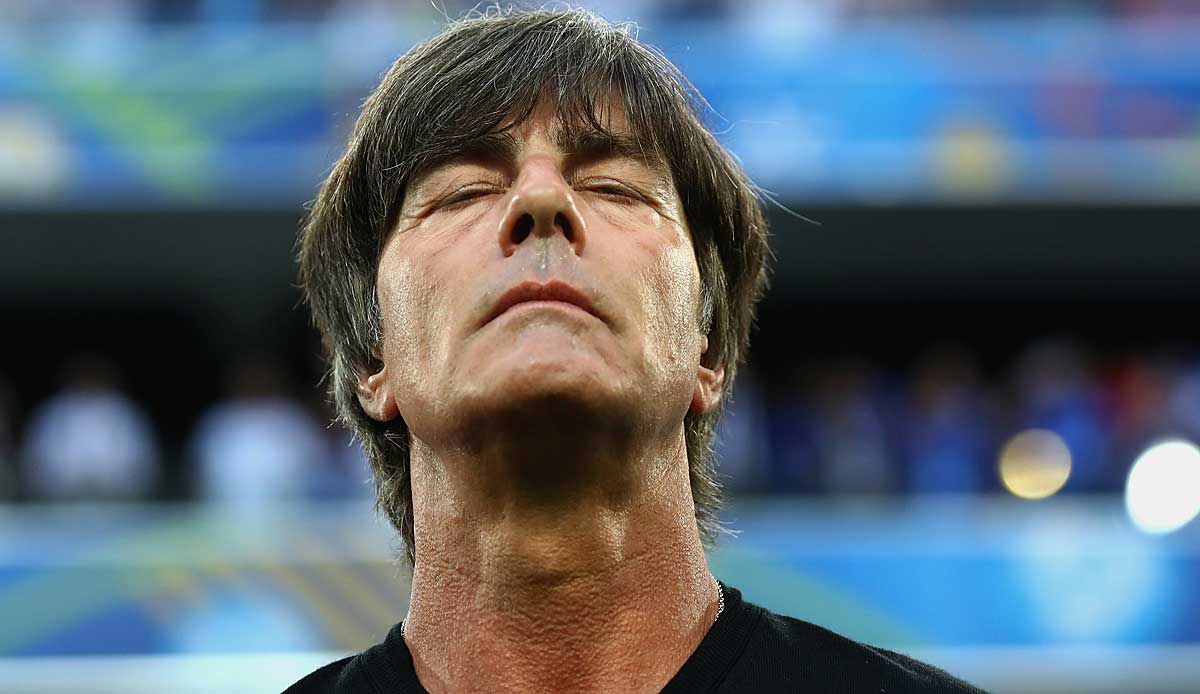 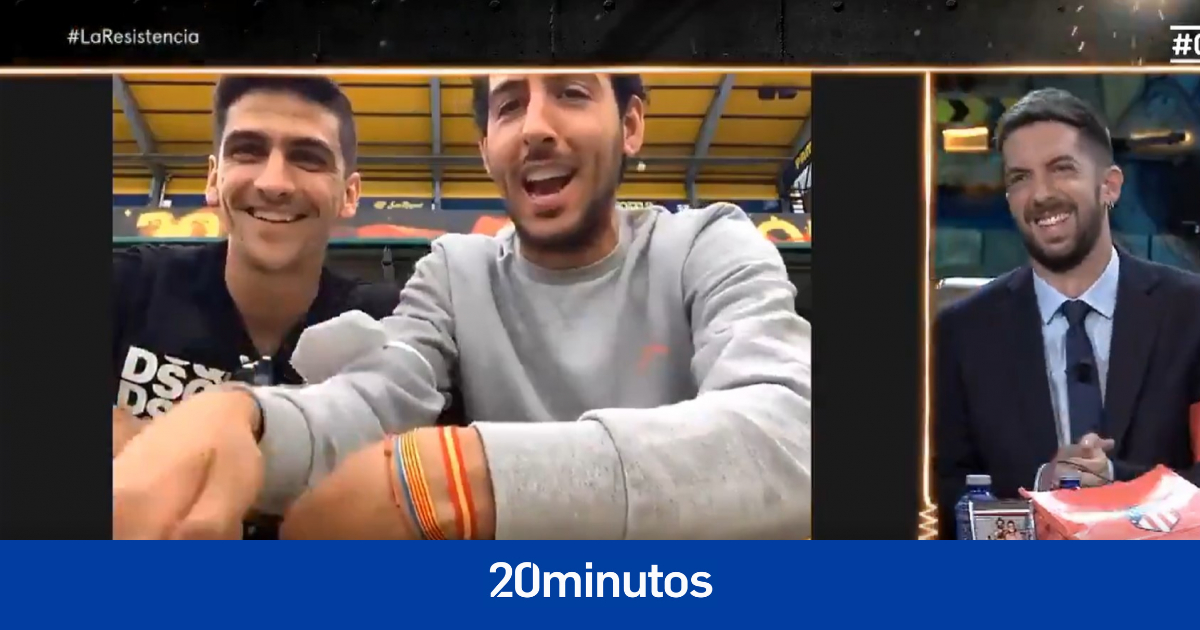