The conflict created by the birth of the Super league it is reaching ever higher spheres. It has now transcended to Court of Justice of the European Union, after the commercial court number 17 of Madrid has transferred the case to see if the FIFA and the UEFA they have a dominant position.

While the Superliga does not cease in its efforts to become official and establish itself, the Court of Justice of the European Union will have to rule whether FIFA and UEFA abuse European and world football, as indicated by the lawsuit of the European Super League Company SL to both agencies.

It will now be up to the European Supreme Court to decide whether FIFA and UEFA have the power to prevent the creation of new competitions through the benefit of having the television rights to existing competitions. This is precisely what the Super League denounces and what the magistrate ratifies Manuel Ruiz de Lara, making use of the Articles 101 and 102 of the Treaty on the Functioning of the European Union (TFEU).

“If FIFA and UEFA, like entities that claim exclusive competence to organize and authorize international football club competitions in Europe, prohibited or opposed, based on the aforementioned provisions of its statutes, the development of the Super League, should article 101 TFEU be interpreted in the sense that these restrictions to competition could benefit from the exception established in this provision, taking into account that production is substantially limited, the appearance of alternative products to those offered by FIFA / UEFA on the market is prevented and innovation is restricted, by preventing other formats and modalities, eliminating potential competition in the market and limiting consumer choice? ”Explains the car. 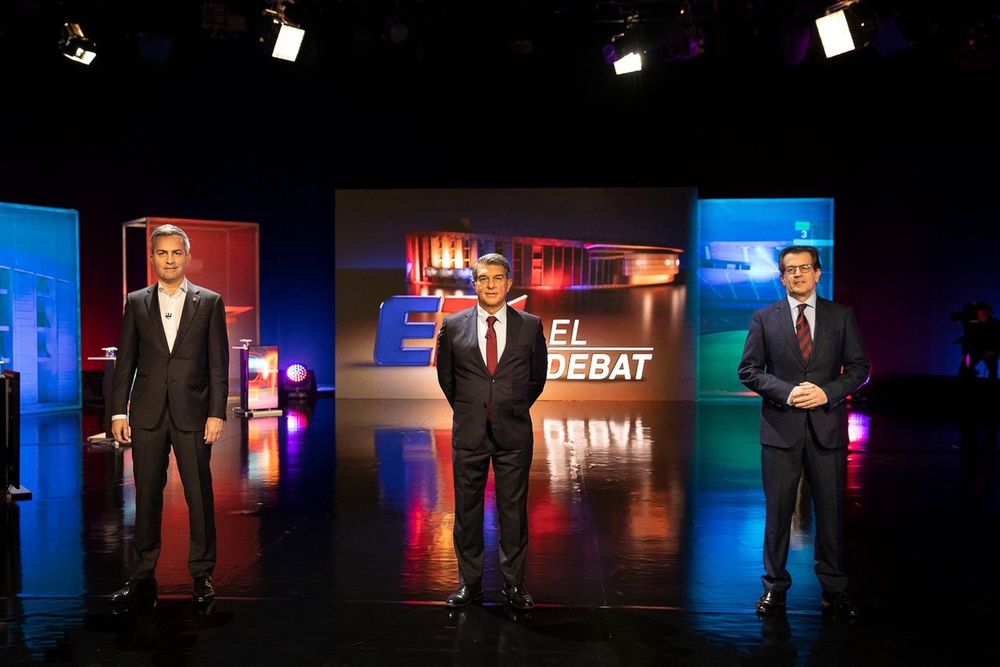 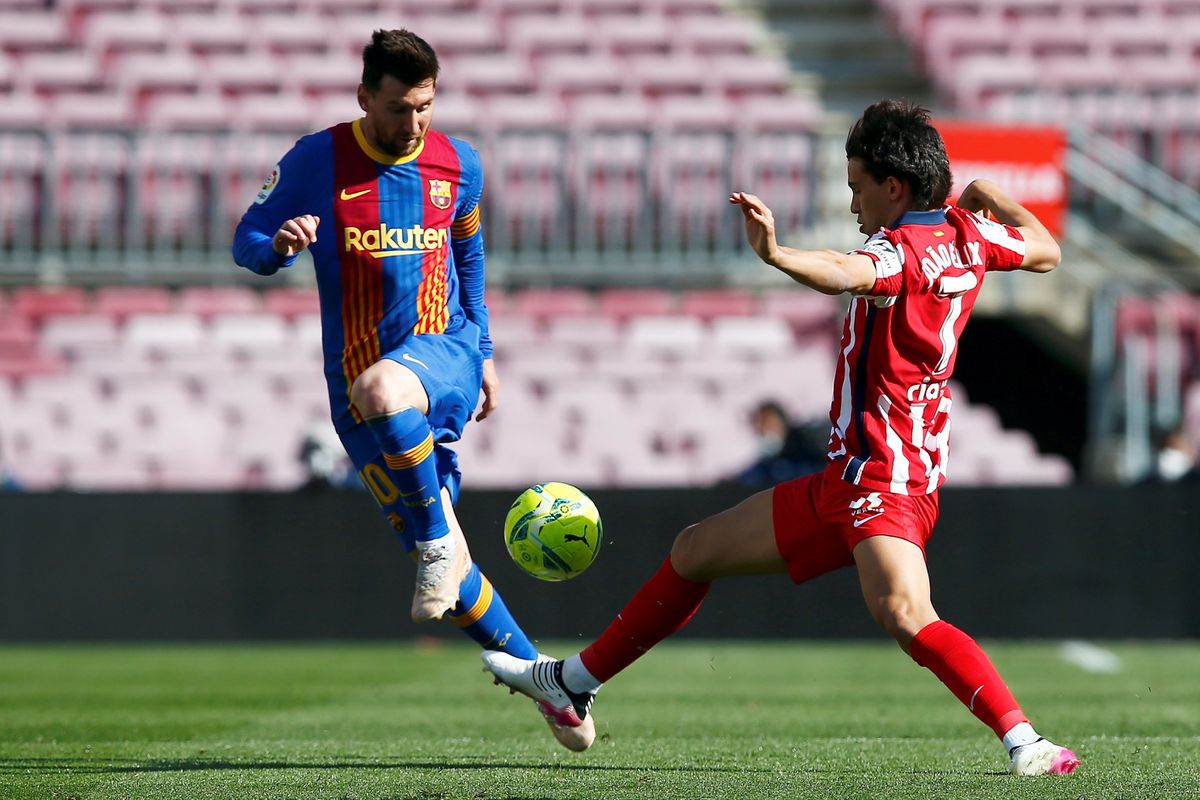 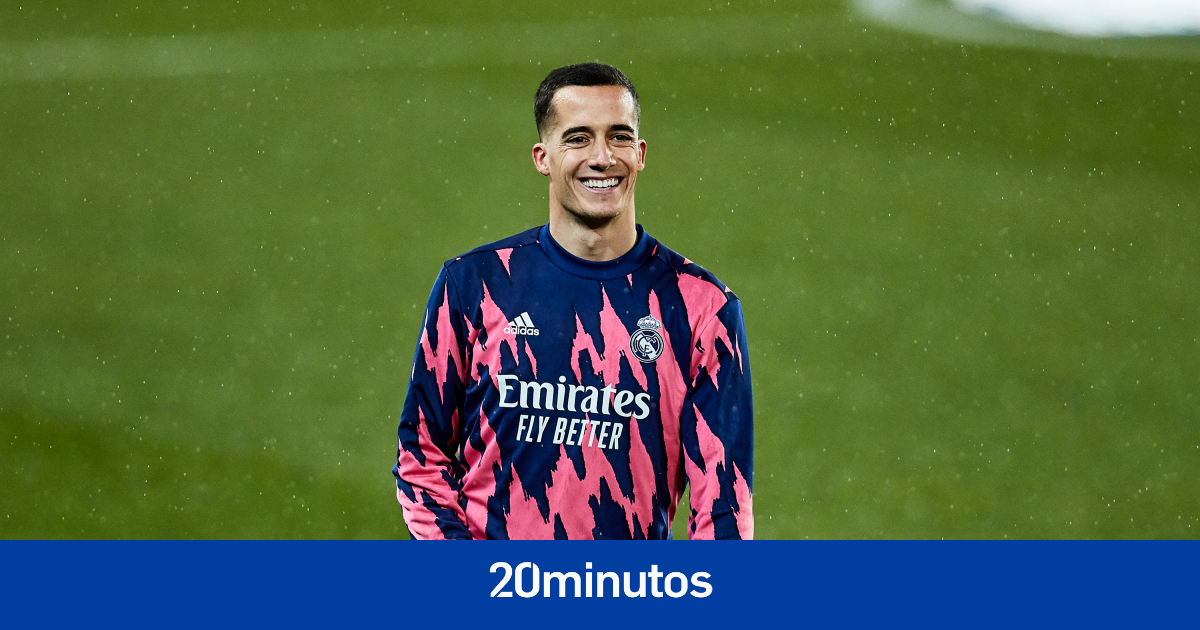