The continuity of Ronald Koeman on the bench of FC Barcelona is closer and closer. Despite Joan Laporta’s request that the Dutchman “give” him two weeks to find a new coach, the president has not found anyone who fits the profile he is looking for, and already assumes that ‘The Wembley Hero’ will continue to lead the squad.

To this information from Cadena SER Catalunya, the one from Catalunya Radio is added, which ensures that it will be this Thursday when Laporta ratifies Koeman as coach of the first team for the next season. All this, with a touch-up in his contract, passing part of your fixed salary to the variable part by objectives.

However, Laporta has put a condition impeccable and he is clear about what he needs to improve the team’s game. The president required that his Barça have a most offensive style, unlike the one shown in numerous games last season, seeking on more than one occasion to tie up a result … which he ended up losing.

In addition, and in his quest to return the ‘cruyffista’ philosophy, Laporta wants the 4-3-3 to be reinstated how much joy he has given the club in its history … despite the fact that Koeman’s 3-5-2 has been very decisive when the team needed him most.

For his part, the president has made clear its commitment to improving the squad, the same one that Koeman said “little else could do.” The arrivals from Agüero, Eric García and Emerson, the three confirmed for now, reinforces some of the most urgent needs of the team: the forward, the defense and the right back. 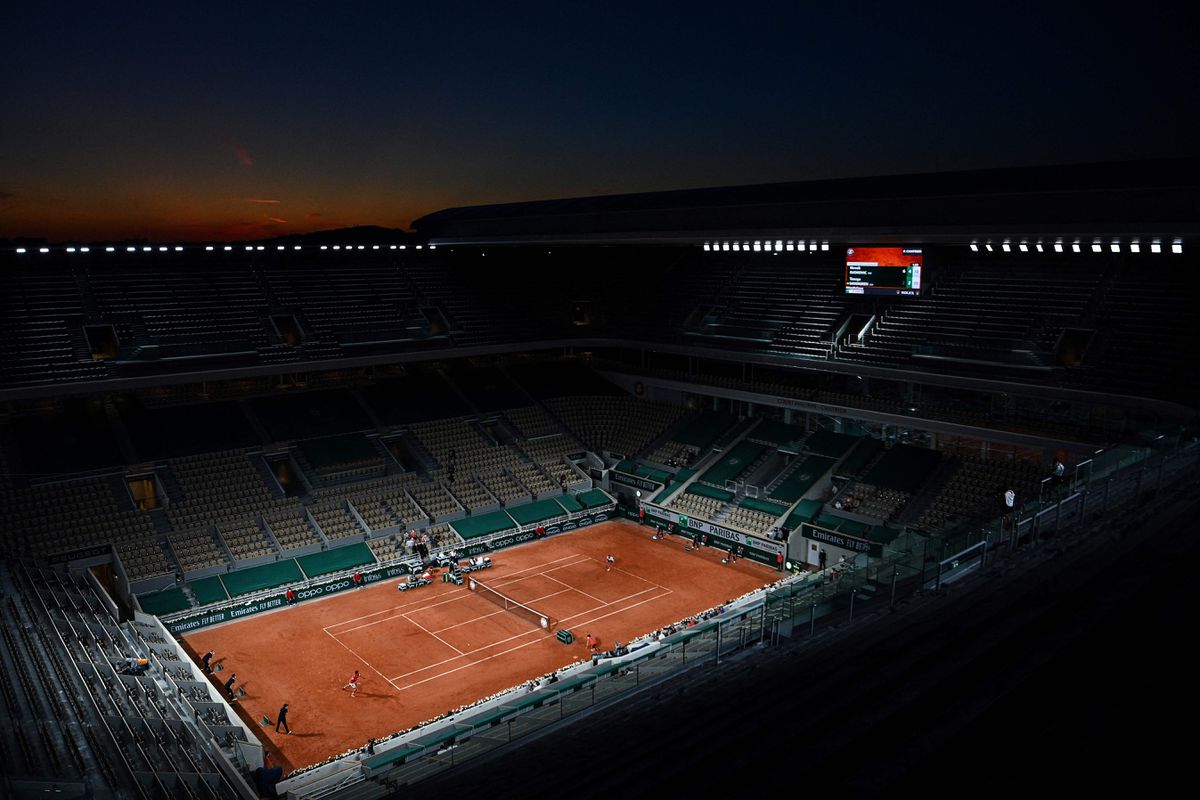 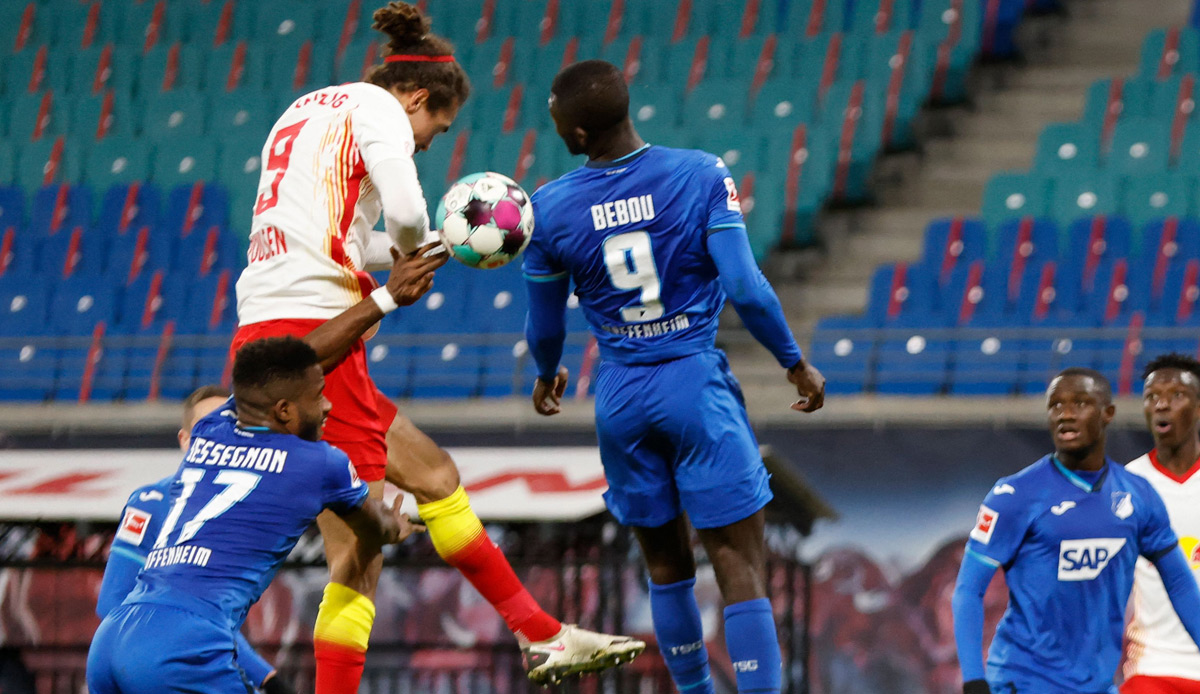 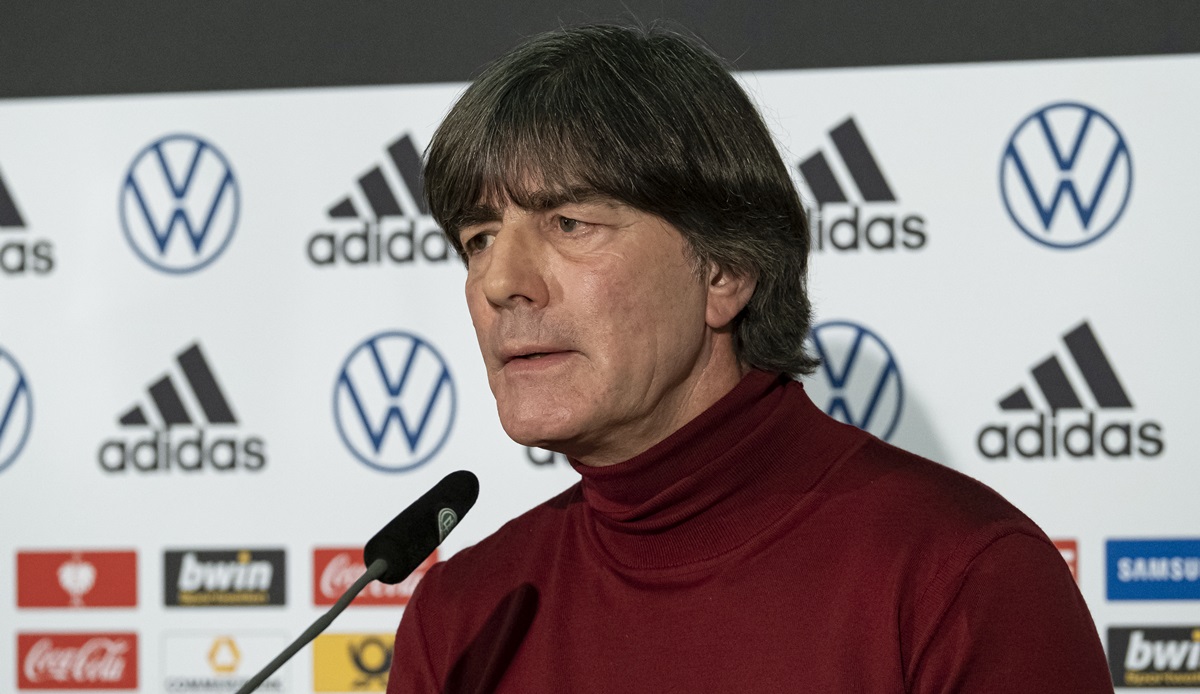