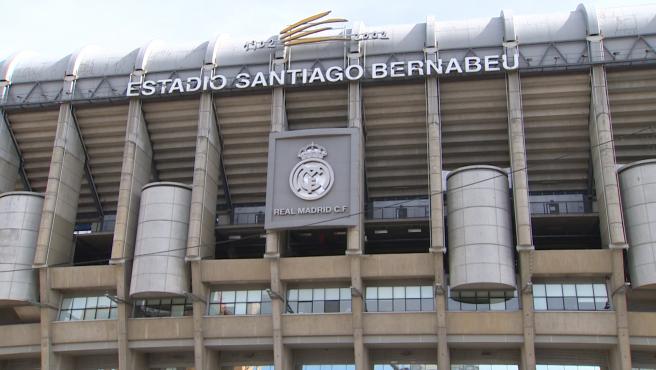 The league echoed the sentence notified on June 1 by the National audience, in the procedure instituted by the Real Madrid to challenge the amendments to the statutes and the general regulations, a claim “rejected in its entirety”.

“On June 1, 2021, the Sentence issued by the central contentious-administrative court number 2 of the National Court was notified, in the ordinary procedure 6/2016, instituted in 2016 by Real Madrid CF, in the what The amendments to the Statutes and the General Regulations, which were approved by the Board of Directors of the Higher Sports Council in December 2015, were challenged. The judgment dismisses the claim in its entirety, condemning Real Madrid CF to pay all costs, “says the employer in a note.

“The challenge raised by Real Madrid CF was based on considering that the aforementioned modifications transcended the limits of Royal Decree-Law 5/2015, highlighting the distribution criterion of the 350 million income generated by LaLiga with the exploitation of the audiovisual rights of the 2015/16 season“, adds LaLiga.

LaLiga points out that the “ruling considers that the fact that part of the income (capital gain) obtained comes from the exploitation of the audiovisual rights of Real Madrid CF It does not mean that you necessarily have to participate in the distribution if, according to an objective and fair assessment, as provided in the additional provision, the operation gives a zero balance in the amount to be received “.

“As LaLiga stated in its argument, the Judgment also establishes that an abuse of rights and bad faith could be seen in the performance of Real Madrid CF, to the detriment of the rest of the affiliates, blocking the distribution of income through various procedural strategies in different jurisdictional orders, “the statement ends.