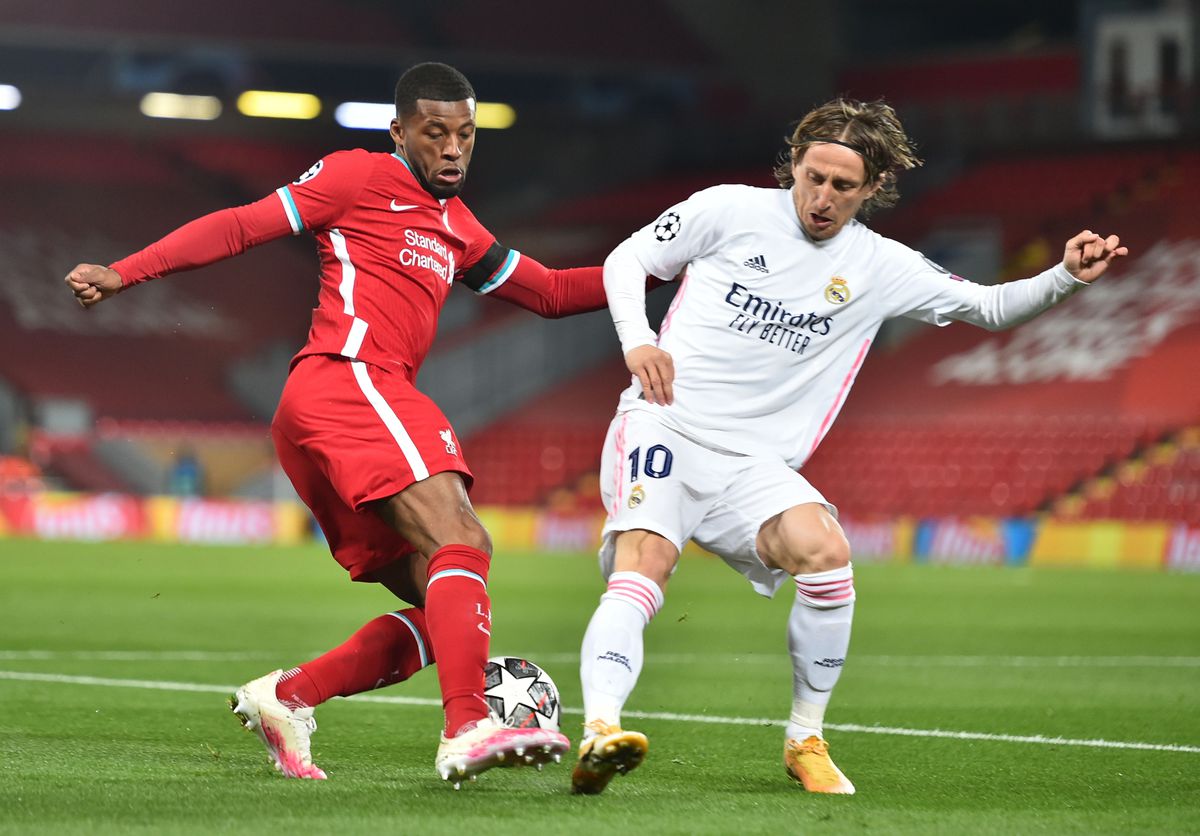 The pressure from some of the most powerful clubs in Europe to create a Super League outside of UEFA has led to the renewal of the Champions League format from 2024. The new version would have 36 participating clubs compared to 32 of the current one and with 100 more games, 225, than the 125 now. This new design of the great European club competition will be discussed next Monday by the Executive Committee of the European body. However, the definitive support of the European Club Association (ECA), integrated into UEFA and chaired by Juventus president Andrea Agnelli, is not yet definitive.

According to sources from the ECA, the clubs do not guarantee their participation in the new format if UEFA does not agree to change the governance model of the competition in terms of the management and distribution of commercial income from the exploitation of television rights and sponsorship. They also demand greater participation in decisions that have to do with the development of the competition and future format changes, beyond the one now proposed by UEFA. “UEFA has agreed to negotiate with the ECA the creation of a society or a subdivision to change the governance, and this is a step forward, but if it does not satisfy the demand of the clubs, we could leave UEFA,” warns an executive of the ECA. This is the weapon of pressure with which the clubs seek to guarantee greater income in the negotiation of the aforementioned company or subdivision. Failure to reach an agreement would create the ideal breeding ground for the leaders of the powerful entities that advocate for the Super League outside of UEFA, a current led by Florentino Pérez, president of Real Madrid.

The new format would initially consist of four batches of nine teams of different levels, depending on the league in which they participate, the position they have occupied and the results they have obtained in the European competitions in recent years. In the first phase, each club will face two from lot one, three from lot two, three from lot three and two from lot four. In total, each team will play ten games, five at home and five away. The eight with the most points will go directly to the round of 16. The teams between the ninth and twenty-fourth position will play a tie to complete the other eight that participate in the round of 16. This format has been much discussed and there are clubs that are not even satisfied with their demands to increase the income provided by the Champions League with this new project.

Discussions about the mode of election of the new four participants of the future Champions also continue. The most powerful clubs wanted the new four places to be assigned by coefficient, which would guarantee the participation of those who had not achieved it by classification in their corresponding league. What has been outlined is a mixed proposal in which one of the places would be for a club from France, whose League does not have guaranteed four participants such as the Spanish, the English, the Italian and the German. Another two places would be for two minor leagues, which according to ECA sources, would now go to Belgium and the Netherlands. The fourth place would be assigned by coefficient, but the proposal has yet to be ratified.