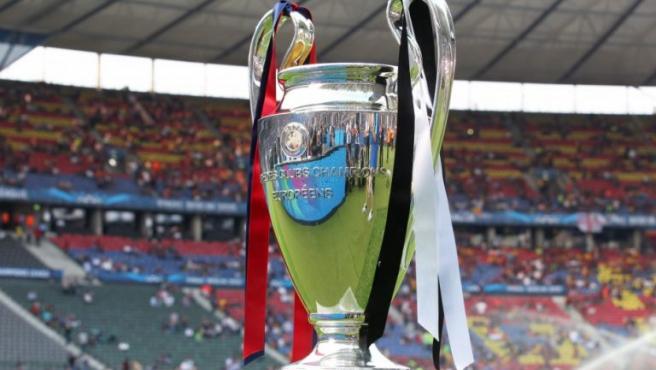 As posted by L’Equipe, the economic prizes for victory and classification in the European competitions go up for the season 2021-22. The French newspaper has made public the amounts that UEFA moves in the Champions League, the Europa League and the new Conference league.

Regarding the Europa League, the prizes for the second continental competition are also somewhat higher in relation to the 2020-21 season, due to the decrease in participating teams, which have gone from 48 to 32. Each team that plays the group stage will earn 3.63 million, to which we will have to add 630,000 euros for each win and 210,000 for each draw. Also, be group leader will be rewarded with 1.1 million, reaching the final will mean a bonus of 4.6 million and taking the title will mean taking 8.6 million.

Finally, the Conference league will reward with almost three million euros to the teams participating in the group stage. The victory will be paid at 500,000 euros and the tie at 166,000. To be leader will imply a bonus of 650,000 euros and the second place of 325,000. The prize for the champion of the competition will be 8.9 million, although it could be a mistake, as it is a greater amount than the one destined for the Europa League.