Home
Football News
The Brazilian boycott of the Copa América goes to more: a senator asks Neymar not to play

The next celebration of the America Cup continues to generate controversy. The internal situations that Colombia (due to the riots) and Argentina (due to the pandemic) are experiencing forced CONMEBOL to seek a new venue for the tournament. This last week, Brazil was chosen as the new host country, despite the fact that the average number of covid cases exceeds 60,000 a day.

Therefore, the designation is generating a lot of controversy in the Rio de Janeiro country, despite the fact that historically, hosting a Copa América has meant the sporting success of the ‘Canarinha’. However, more than 465,000 deaths from the virus They place Brazil as the second country with the most deaths in the world, and an investigation has already been opened to President Bolsonaro in this regard.

One of the biggest promoters of this is Senator Renan calheiros, who has recently referred to the championship as the “Cup of Death” and has expressly asked the Brazilian star Neymar to be part of the boycott and not to participate in the tournament.

“Neymar, do not jump into the field in this Copa América while your friends, your relatives, your acquaintances, continue to die and the vaccines do not reach our country. This is not the competition we have to compete in. We have to do it in the vaccine competition. It is in this in which you have to score goals so that our score changes, “he asked in a statement to Radio Eldorado

“On the scoreboard -of vaccination-, we are in the last places“Remember, since your country have only been administered 60 million dose in a population that reaches 211 million inhabitants. “In the ‘death competition’ we are second, with the second highest death toll in the world“he added.

“The Brazilian team cannot agree with this. The UCIs and cemeteries are full. Under what conditions are we going to celebrate a goal for Brazil?“, the senator ends reflecting. 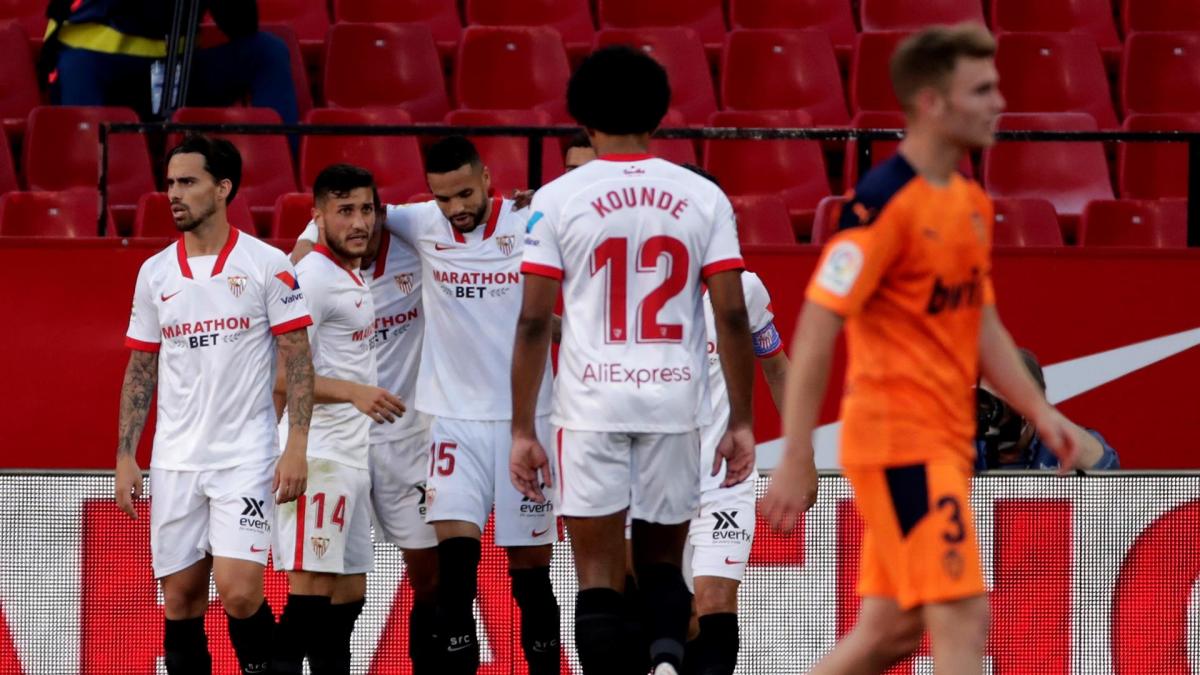 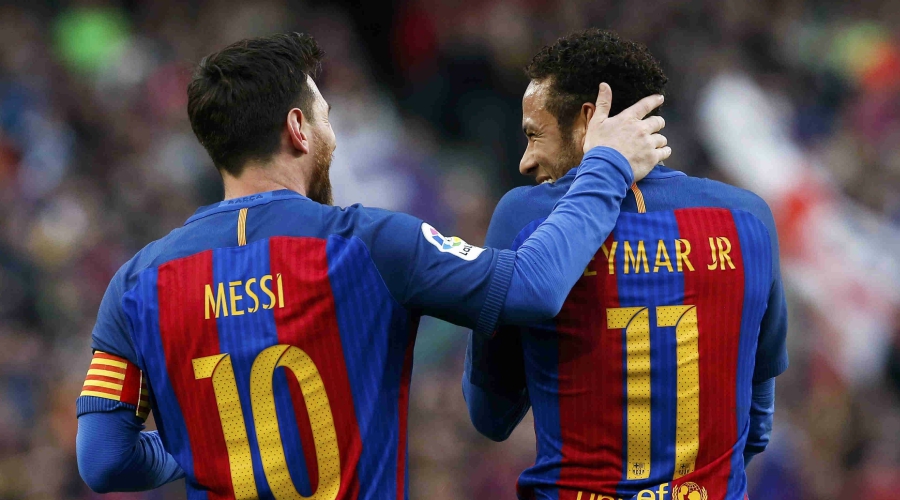 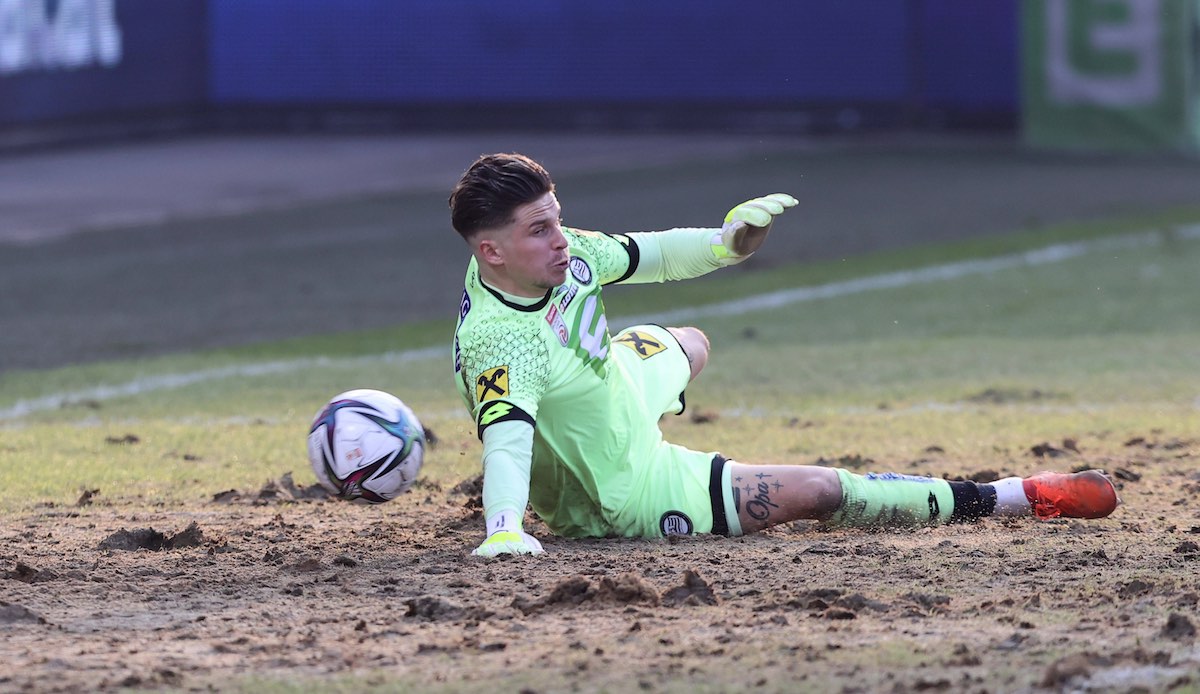