Home
Football News
The boy who died in the Atlético celebrations played for a team in Parla: “An angel is going to heaven”

The boy who died last night in an accident during the celebrations for the league title won by him Atletico Madrid He belonged to the Madrid children’s team CD Fairplay Parla, who has expressed his condolences on social media.

“An angel goes to heaven at the age of 13. Saúl, our children’s player, He has left us tonight in an unfortunate accident. Rest in peace and the greatest of hugs for family and friends. You will always be in our hearts “, reads the tweet published by the Parla club.

The Madrid Federation has also expressed its regret for the death of the young soccer player. “Our condolences and condolences. A real tragedy. Encouragement to the whole family in these hard and difficult times. DEP Saúl.”

The loss of the little boy has been the great negative note of the Atlético party, especially in Parla, where the boy was from. In his honor, a minute of silence has been kept in the matches played this Sunday, such as the one between the CD Parla Escuela and the Camp.

The minor died in the underground parking of the Plaza de Santa Ana in Madrid, where he hit a wall when he took part of the body out of the van in which he was traveling while waving an Atleti flag.

Outside of this accident there have been no other notable incidents during the night or early morning, according to police sources informed Efe, which number between 2,500 and 3,000 people who went to the Plaza de Neptuno.

Atlético de Madrid encourages fans to celebrate the title “responsibly” with a “great red-and-white caravan” of cars this Sunday afternoon, from 6:00 p.m. to 8:00 p.m., through the capital of Spain, from Atocha to Plaza de Castilla, passing through the Neptune fountain, since the staff cannot go there to celebrate the League due to the health situation. 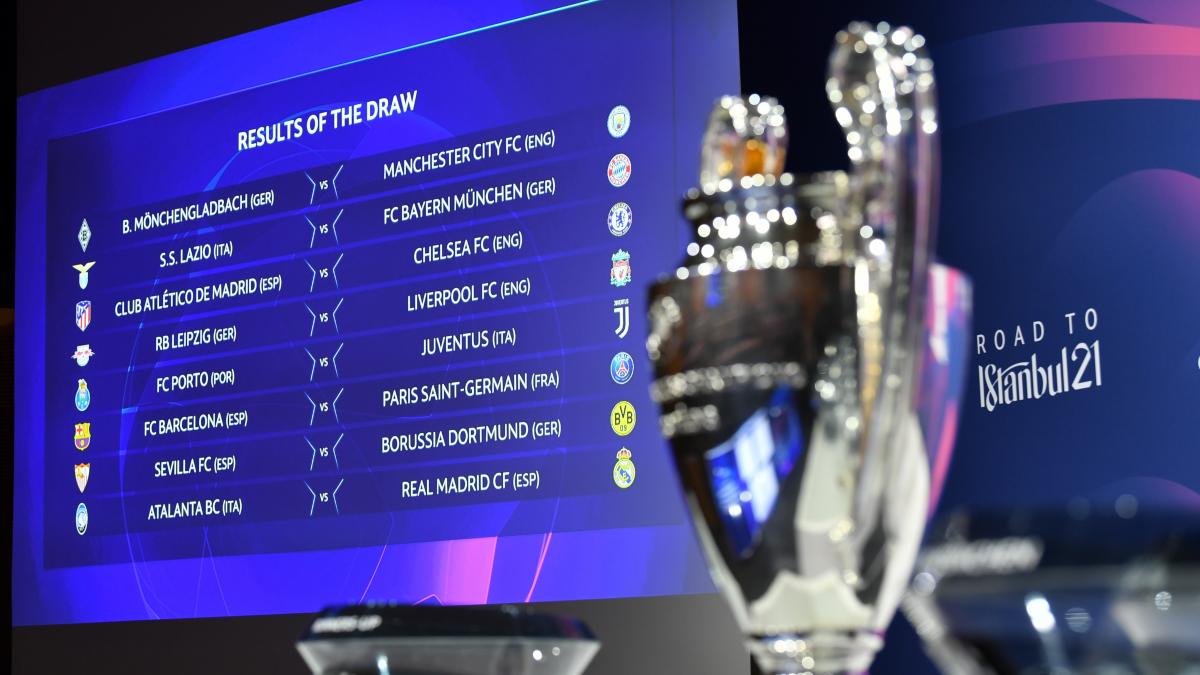 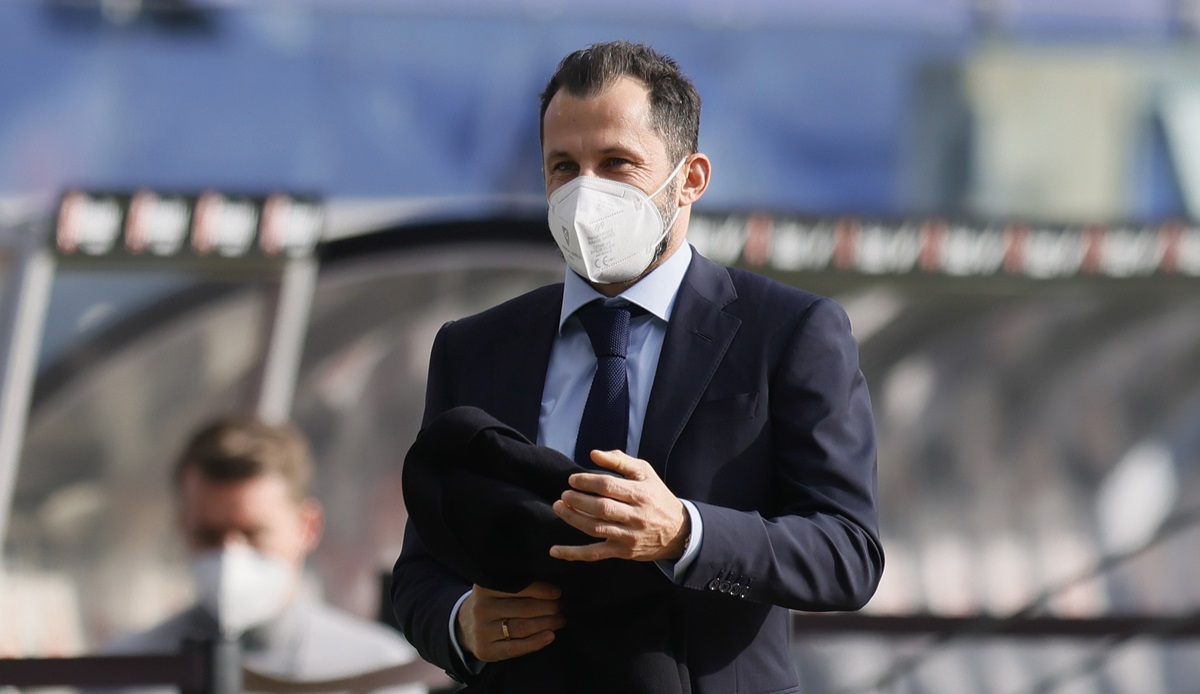 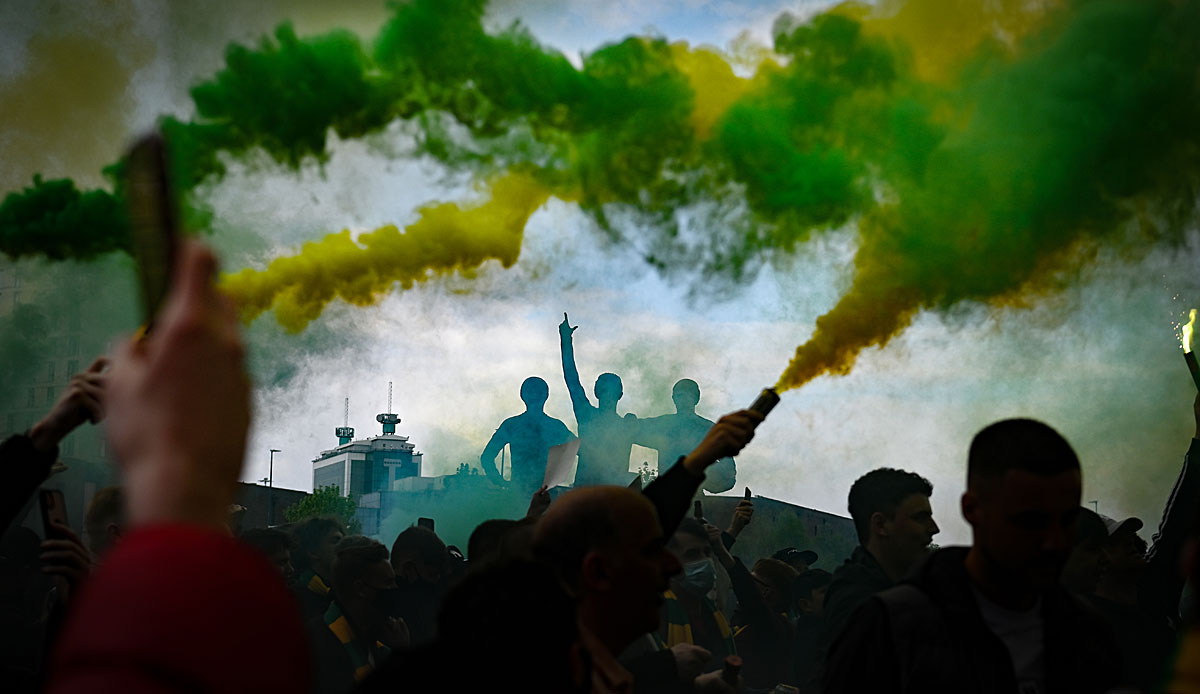