Although success in the football It is collective, individualities can make the difference between lifting a trophy or staying on the road. The work of the stars of each country will be, as in each Eurocup, not only command their respective teams to success, but also claim themselves among the greats of the moment.

In the absence of knowing the surprises that the tournament is going to bring, the great players on whom there are many expectations, at least on paper, will have to put one more march to show that they are still on the crest. Consecrated veterans or young people with more and more future, it will depend on them whether a title is celebrated in their countries or they fall into the most absolute embarrassment.

He already showed in 2016 that he can pull the bandwagon with a more excited selection and some jewels on his squad. The 36-year-old captain of Portugal faces what may be one of his last great tournaments with the national team and they also defend the title. His goals and leadership will be based on those of Fernando Santos.

The great jewel of world football. Will be Golden Ball sooner or later, and although his future is up in the air, at Real Madrid they sigh for him. Together with Benzema, he promises to form a lethal duo in the continental tournament and this may be his second confirmation after the 2018 World Cup. A lot of expectation

The everlasting Polish scorer. His selection is not among the favorites, far from it, but with Lewandowski his options to give the bell grow exponentially. At 32 years old, he has reel left, but he will need support from his people. A tough rival to fight in the group of Spain.

The metronome of Real Madrid and the Croatian national team. He already showed in the 2018 World Cup that they can give the bell if the white footballer is in perfect condition, but age does not pass in vain. Although Modric insists on denying it: he arrives in good shape as he showed in the final stretch of the League.

Belgium, the parabolic bet of all the great tournaments, is commanded by the most talented footballer of Manchester City. Kevin de Bruyne knows what pressure is on the team that Spanish Robert Martínez coaches, and in his boots he will have the responsibility of confirming expectations. If Hazard was alright…

The English striker is not having his best moment, but in England they still have high hopes for him. The Tottenham forward, a club in which his future is not guaranteed by any means, hopes to regain the good tone that he has not had this season and help the ‘Three Lions’ to be among the candidates for the title. Much morbid in the duel against Scotland. 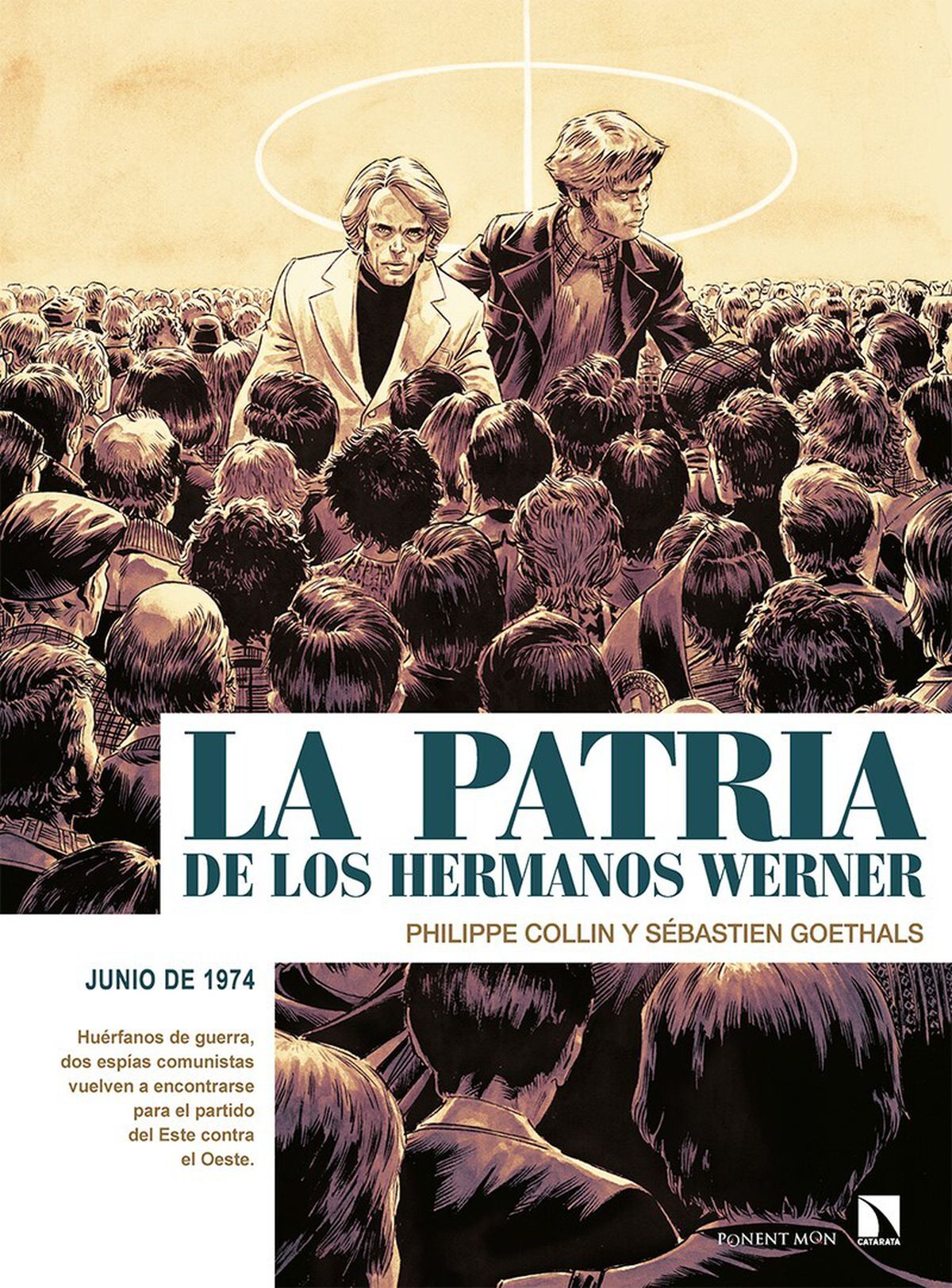