There has not been a more apparent and fragile team than Barça. There are times when he appears as the king of the mambo, aimed at the Super League, able to show that he is bidding for Neymar and also a candidate to win the League, leader at halftime (0-2) and in the 64th minute (2-3) in Orriols. And sometimes it is presented as a handful of anonymous who roam the field at the mercy of any adversary, also from Levante, who drew twice in the blink of an eye: 2-2 and finally 3-3. The two Barça versions have been given repeatedly on different days and coincided in the Ciutat de València meeting.

Barcelona’s performance was a joke in bad taste that reveals his lack of personality and Koeman’s folly. The coach was so wrong with the changes that not even the ambitious Messi managed to remedy a result that definitively dislodges Barcelona from the League. The Catalans have also beaten the greats and favorites, Atlético and Madrid, than against the not so great, such as Granada or Levante. They have never been leaders of the League.

Very cold, calculating and fearful against Atlético, Barça risked starting against Levante. Dest neither did Sergi Roberto, versatile footballers at 3-5-2, but the right side was occupied by Dembélé, a substitute since the Valdebebas classic. The Catalans often lack depth and the Frenchman is a footballer who opens the field, dribbles and finishes off with both legs, a good alternative to decongest the inner game that is generated around Messi. On the contrary, the presence as a false winger was another defensive concession in a fragile and easy team to attack for Toño, Bardhi or for forwards who know how to occupy the wings like Morales. The knot of the game seemed to be and was in Dembélé.

Oriented towards the flank of the French, Barcelona went for the meeting with impudence, fast in pressure and circulation and also unfortunate in the definition because the best chances ended in Pedri. Exquisite in passing and turning, the canary has neither aim nor malice, cowering before Aitor. Pedri missed two shots on goal in five minutes presided over by De Jong’s great display. The errors decentered the Catalans and encouraged Levante. The meeting was balanced to later opt for the opposite side to Dembélé, always more decisive when Alba and Messi connect. The left-back crossed, Miramón touched and 10 hooked Aitor’s right post with his left foot.

Messi did not even celebrate his goal but did not stop whispering to each of the teammates who approached to congratulate him as top scorer (29). Rosario did not like how his team played, badly stopped and exposed, cowed in the Ter Stegen area. At Messi’s cry, Barça woke up. The fast driving and dribbling of 10 threw Levante upside down and led to 0-2. The Argentine’s inside pass to Dembélé ended with an assist from the French to Pedri after holding Duarte’s charge. With an empty goal, the canary only had to push the ball to count his first goal after 28 games. The Barcelona players ended the contest at halftime with 0-2 after Koeman traded the injured Araujo for Sergi Roberto.

Barça lost their place on the pitch, lowered the pace of play and settled down near Ter Stegen’s area. Repeated turnovers were the best ammunition for Levante. The goal was sung by the vulnerability of Barça. Sergi Roberto did not work as a right central defender, Busquets, De Jong or Messi did not know how to have the ball and each arrival of Paco López’s boys was a goal: Melero headed a center from the right and Morales tied after hitting the wall with Roger. Levante’s bravery favored Barça’s transitions and also Dembéle’s expressiveness. The French is not affected by the score or the atmosphere, dispassionate and accurate to space, relentless finisher after a half lap from Griezmann. He also did not reach 2-3 because Koeman messed up when he removed Dembélé and bet on Dest. The side slipped and facilitated the tie of Sergio León. The collapse of the coach and the footballers was so resounding that they gave up the points, the leadership and the League.

There is no leader who lifts the team, nor enthusiasm or passion that helps lift the spirits after the comic opera in Orriols. The waiting room is enabled to make decisions at the Camp Nou and not to await the results of Madrid and Atlético. 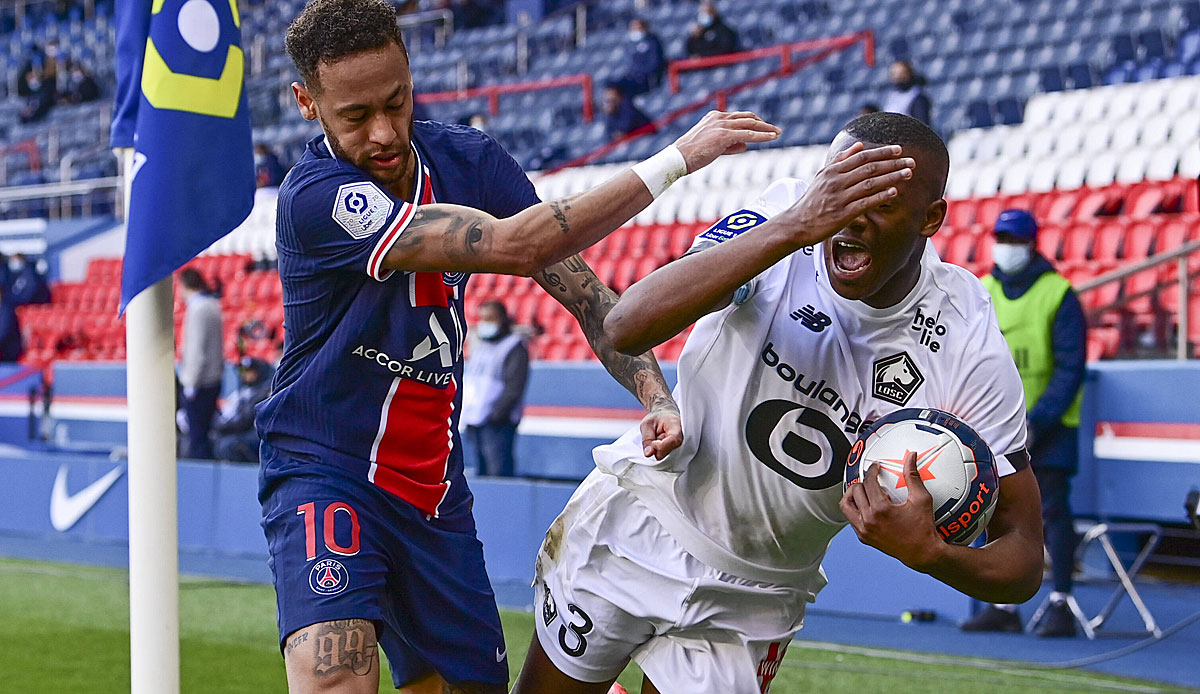 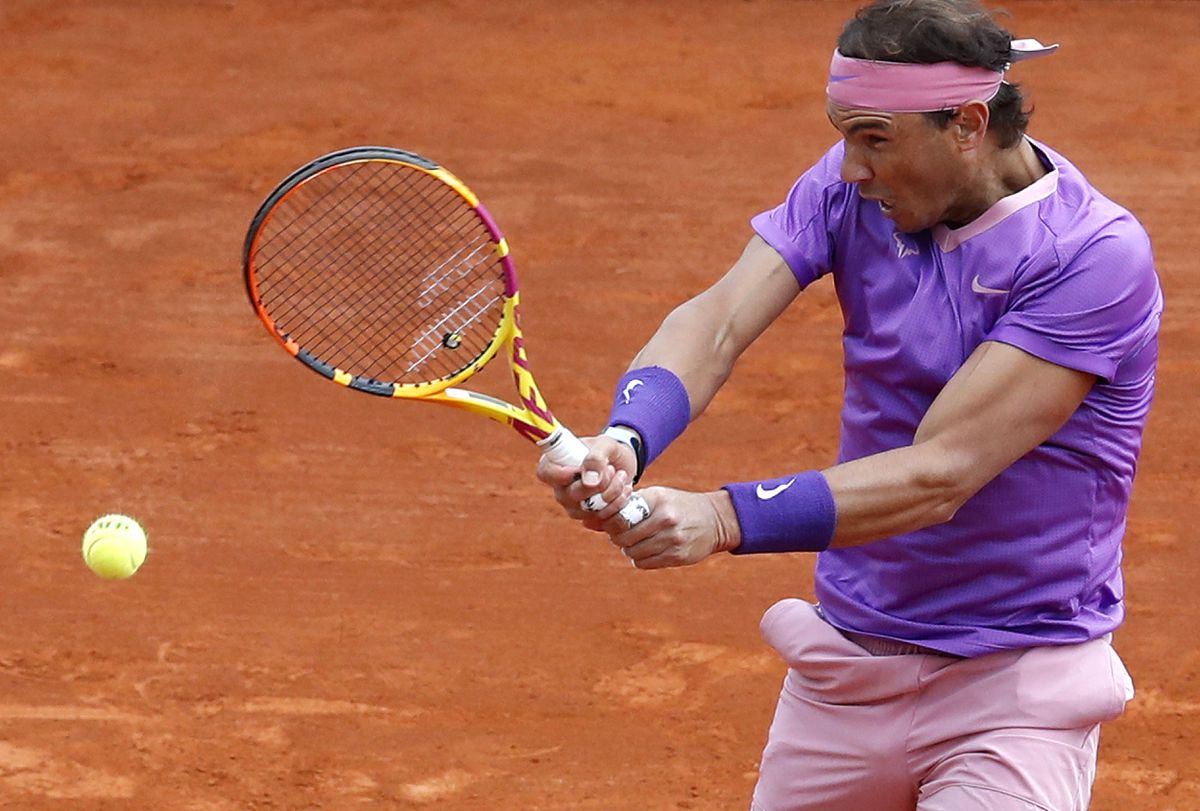 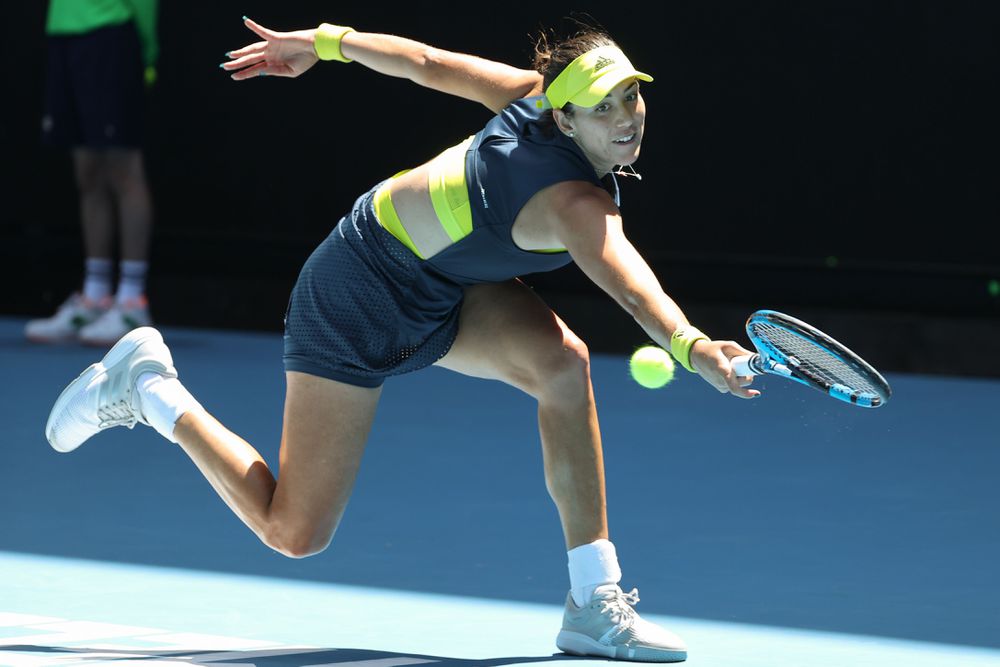