Home
Football News
The Barça has no remedy

Although he is still on the carousel of the day, Barça has not played since losing to Granada. The Catalans have left the League and did not compete even when the markers of Wanda and San Mamés invited them at times to a last effort against Celta. The Barcelona season will possibly be summed up with the goal scored by Luis Suárez, Barça’s third top scorer in history, in Atlético’s final comeback against Osasuna. Once the Uruguayan was fired, there is no one to score in Barcelona if it is not Messi while Ter Stegen is hit by the crossbar in every Camp Nou game. The last game of the season at the stadium was a compendium of Barça’s calamities from the bewildered Koeman. The errors in the areas are as manifest as his lack of spirit, sterile when he attacks and fragile if he defends, at the mercy of how many clubs parade through Barcelona, ​​also from Celta.

Barça still lives on the banner that Laporta hung near the Bernabéu. There is no more message to follow after giving up 19 points at the Camp Nou, adding five over the last 15, still pending the decisions of the president, the immediate future of Messi and Koeman.

Griezmann accommodated as Messi’s teammate and Ilaix Moriba turned into a starter when one of the three usual midfielders is missing – De Jong was sanctioned -, Barça’s question at 3-5-2 is always the same: Dest, Sergi Roberto or Dembélé. Koeman bets lately on the French winger as a right lane to gain amplitude and arrival in exchange for closing with a powerful defender of the stature of Araujo. And around the Araujo-Dembélé couple, the Barça game turned from the start against the packed and patched Celta de Coudet

The Argentine coach has managed to get more attention to the squad than to the team as long as Denis Suárez, Brais Méndez and Iago Aspas play. However, it was difficult for the sky-blue players to give evidence of life due to the initial Barça dominance, presided over by long possessions, the pressure of Griezmann, the recoveries of Pedri and the imbalance of Dembélé.

Barcelona soon found comfortable finishing positions due to their ease of associating with fluidity and because of Celta’s little defensive tension. Although the occasions followed one another, the Catalans could not find the goal, lacking aim and malice, in need of a finisher when Pichichi Messi (30) did not hit. The captain got his head right, very well assisted by Busquets, after not being able to hook a good shot with his feet, always well outlined to receive from the midfield, from Griezmann and also from Alba and Dembélé.

Celta did not go beyond the midfield, very demanding on their court, unstable due to the precariousness of the defense that Coudet had to improvise with Carlos Domínguez due to Aidoo’s discomfort. It only needed a shot to tie in the first opportunity that appeared before Ter Stegen. Santi Mina shot from outside the area against Piqué and the goalkeeper swallowed the goal: 1-1. The German goal is not well neither still nor in the exits, portrayed in each game, also petrified before Santi Mina. Ter Stegen’s blunders are not lacking in Barça’s extensive catalog of mistakes in La Liga.

Faced with the collective fall, Koeman chose to lift his spirits with Riqui Puig. The interior, which had barely had a leading role since February, replaced Pedri in a decision that helped fuel the heated debate about the change policy of the Barça coach. The controversy grew even more when the drawing changed, Dest, Trincão, Braithwaite and even Pjanic appeared. The coach does not succeed in getting his players to wake up, but rather they systematically indulge in a way of the cross that often ends with the expulsion of Lenglet.

It was enough for Celta to wait for Barça to condemn itself with the continuous loss of balls that fueled the heavenly offensive culminated by Santi Mina. Barça lost the game and who knows if they also lost Messi and Koeman. Nobody looks at the scoreboard or the table or Eibar but waits for Laporta to speak. 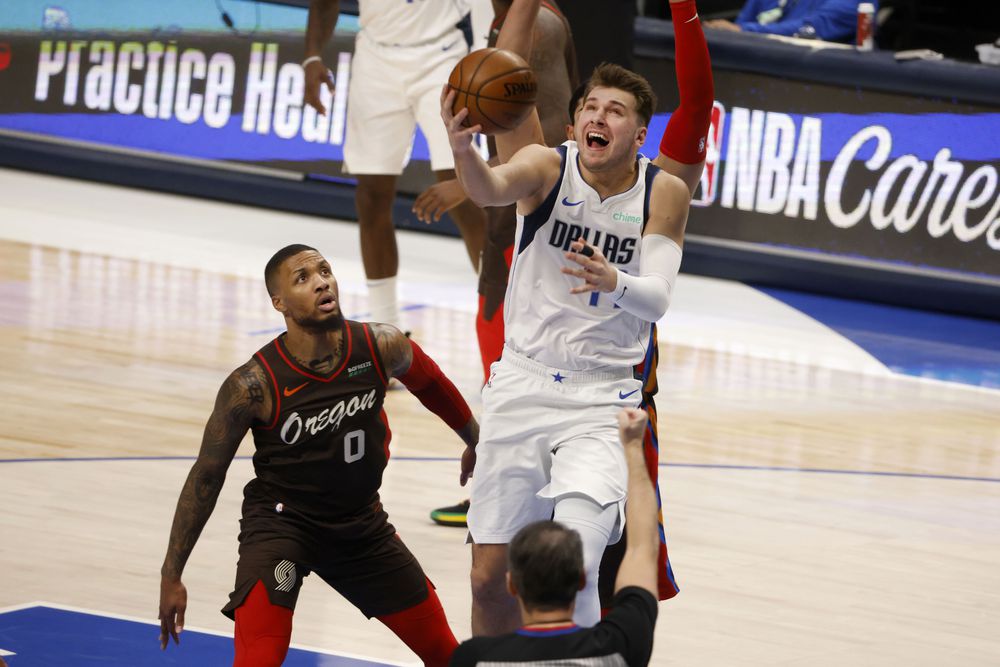 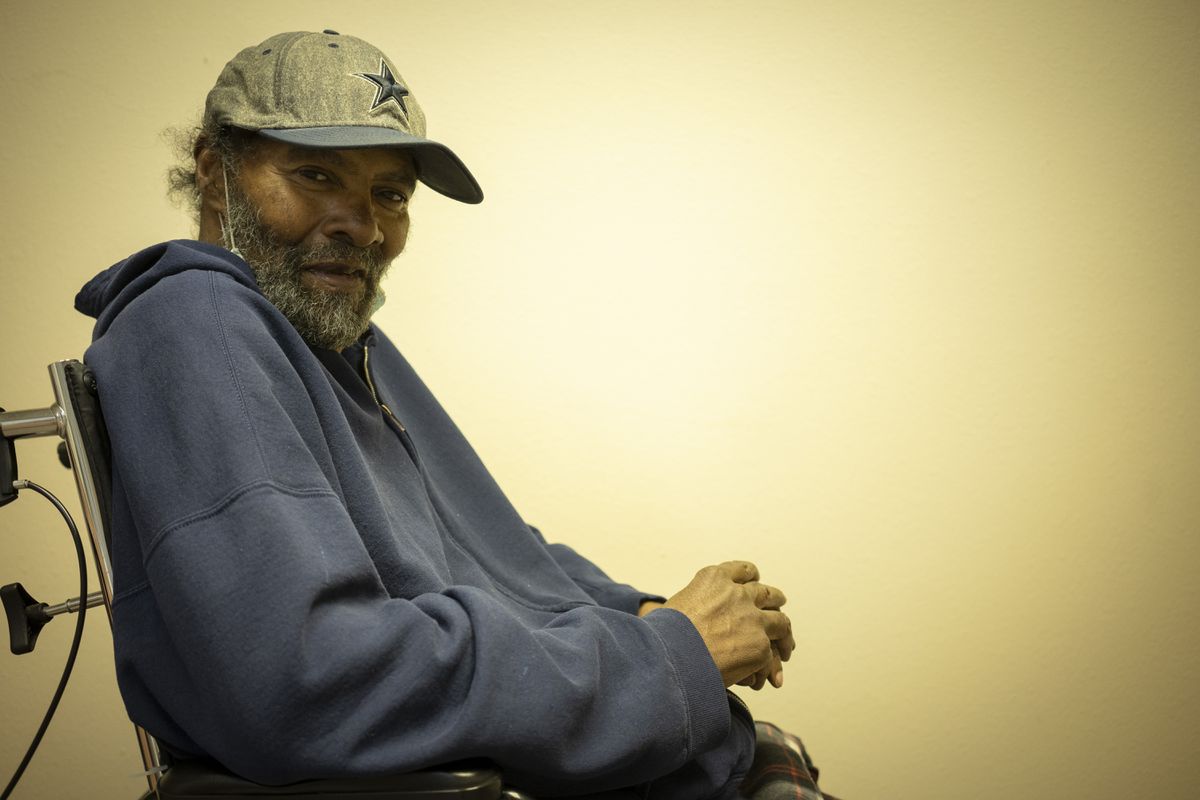